Shaun Wade A Game-Time Decision For Ohio State Against Michigan 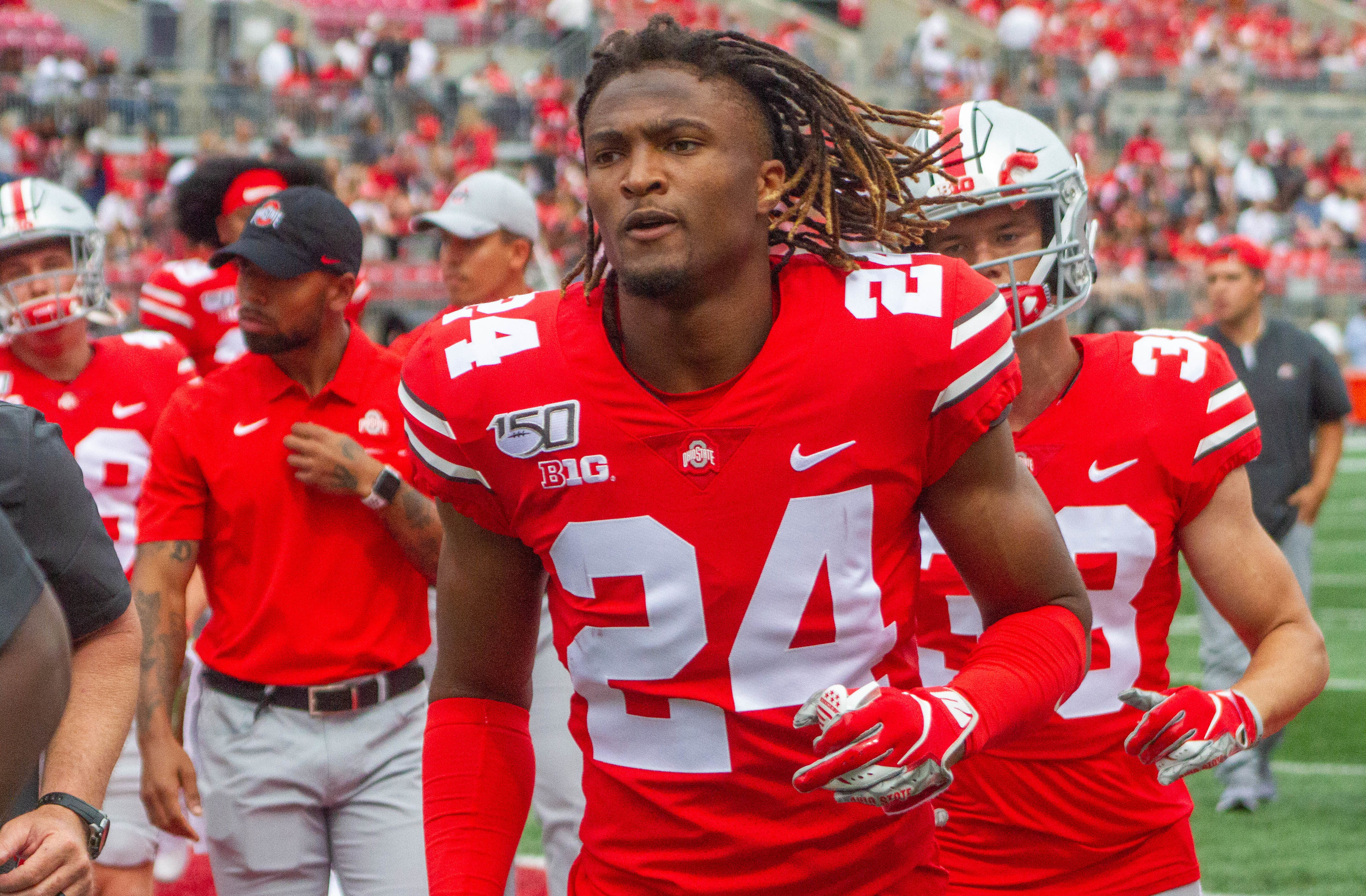 Ohio State returns almost its entire starting lineup for the biggest game of its season against Michigan, but there are still question marks surrounding one of the key players in the Buckeyes’ secondary.

Defensive back Shaun Wade, a versatile threat that has 23 tackles, two sacks, an interception and a forced fumble, is listed as a game-time decision for Ohio State against the Wolverines.

Wade, a redshirt sophomore who also leads the team with eight pass breakups, four more than any other player, has played in every game so far this season. The depth chart lists Amir Riep and Marcus Williamson as co-starters with Wade, with Riep being the likely starter if he cannot go.

Coming off the injury report are key backups on both sides of the line. Offensive tackle Josh Alabi and defensive tackle Haskell Garrett are both expected to be available for the game against the Wolverines.

Players that are unavailable for the Michigan game include:

Ohio State has most of its contributors back, but defensive back Shaun Wade is listed as a game-time decision against Michigan. pic.twitter.com/qMw1zEL0gp