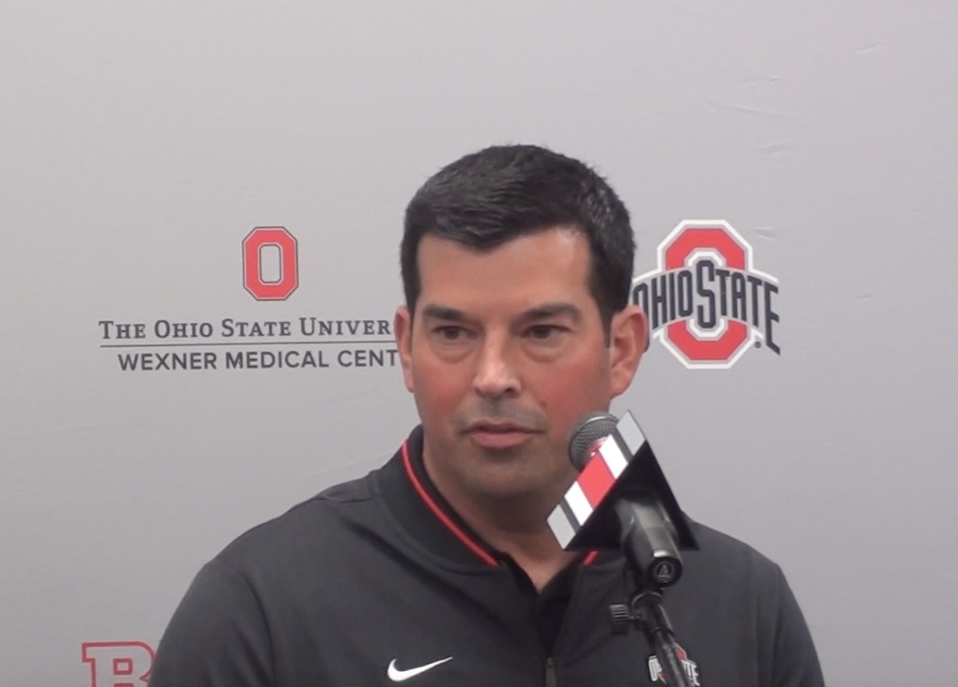 Meyer is allowed to resume all normal coaching duties starting Monday, but will remain absent for the last two games of his suspension. Day, who remains Ohio State’s acting head coach for those games against Rutgers and TCU said that outside of game day, the Buckeyes are back to operating with Meyer as the head man.

“We had a meeting earlier this morning, so things are back to normal,” Day said. “He won’t be there on game day, but everything else is back to normal.”

What follows are the remaining takeaways from Day’s time in front of the media.