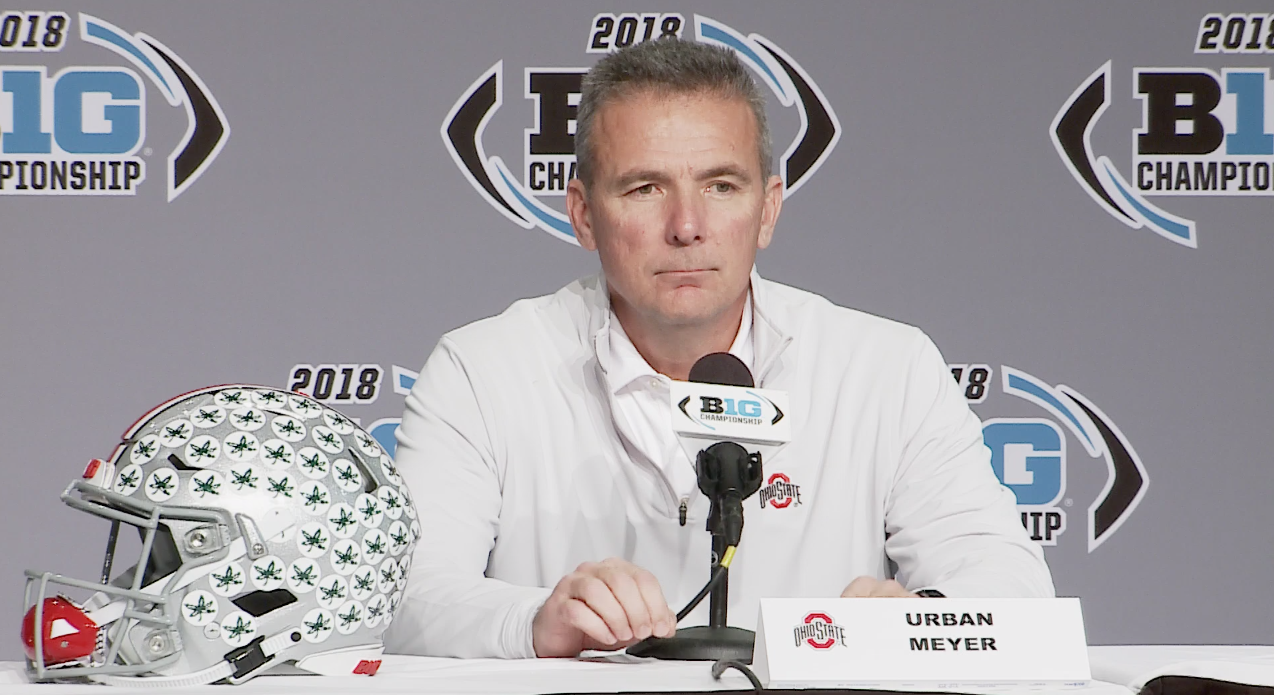 Ohio State was kept out of the College Football Playoff for the second straight year, however the Buckeyes earned a bid to play in the Rose Bowl Game in Pasadena, Calif.

The Buckeyes are set to take on Washington, the Pac-12 champions, which defeated Utah 10-3 to win their second conference title in three seasons. Head coaches Urban Meyer and Chris Petersen joined the Rose Bowl Game teleconference Sunday and took questions from the media. What follows are their brief comments.