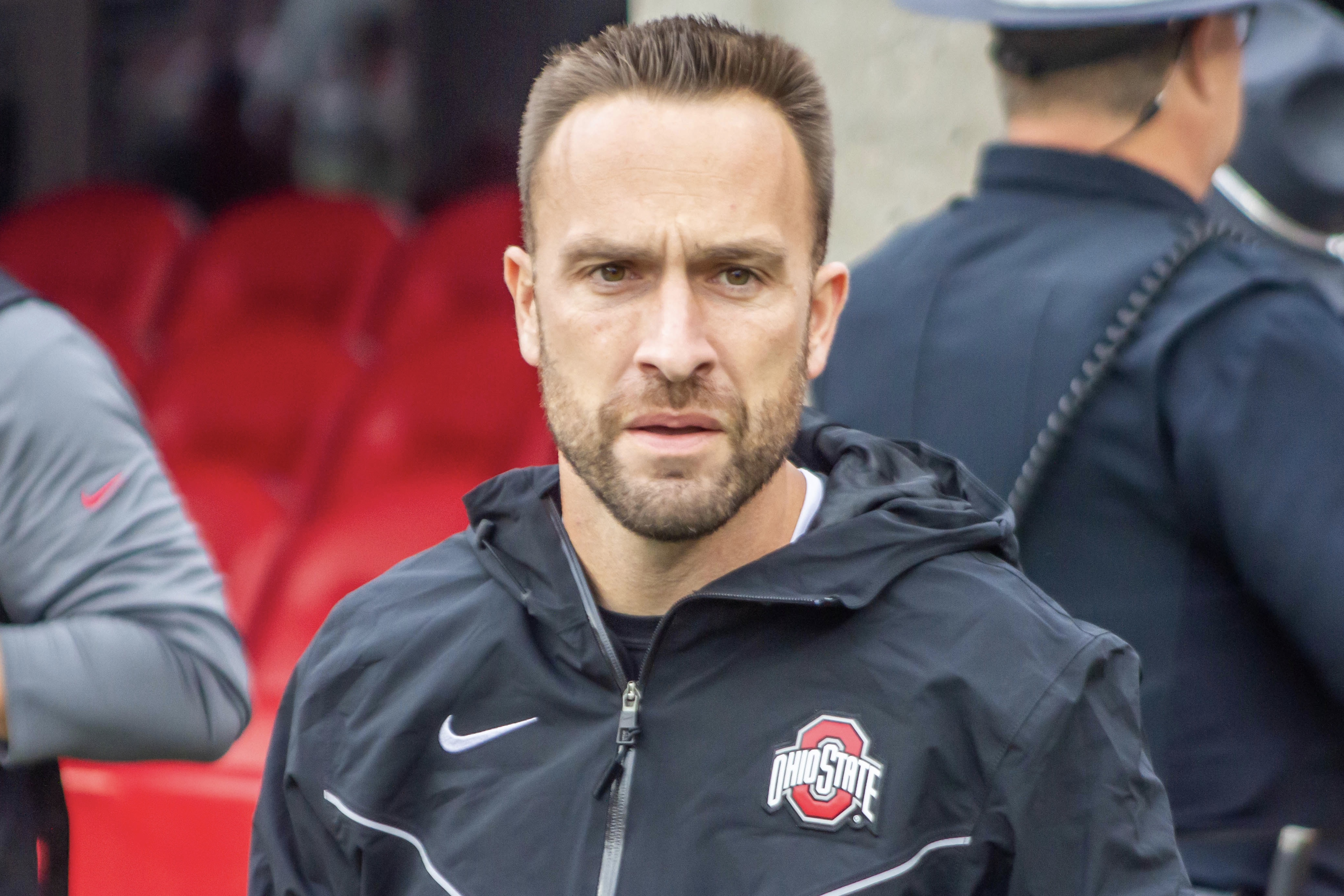 After just one season of turning the defense completely around, it appears that Ohio State co-defensive coordinator and secondary coach Jeff Hafley is taking a new job.

According to a report by Yahoo Sports’ Pete Thamel, Hafley will be named the new coach at Boston College.

Hafley, along with fellow co-defensive coordinator Greg Mattison, has turned the worst defense in Ohio State history to the defense that ranks No. 3 with 12.5 points allowed per game, and No. 2 with 247.6 yards allowed per game.

If he takes the job, Hafley will replace Steve Addazio, who was fired earlier this month after seven seasons as Boston College’s head coach, and is now the head coach at Colorado State. Both Ohio State head coach Ryan Day and Ohio State linebackers coach Al Washington previously worked at Boston College as assistants under Addazio.

Hafley’s previous experience involves a seven-year stint in the NFL with the Tampa Bay Buccaneers, Cleveland Browns and San Francisco 49ers, the latter of which is where he originally met Day.

According to Thamel, Hafley will continue to be with Ohio State throughout the run in the College Football Playoff.