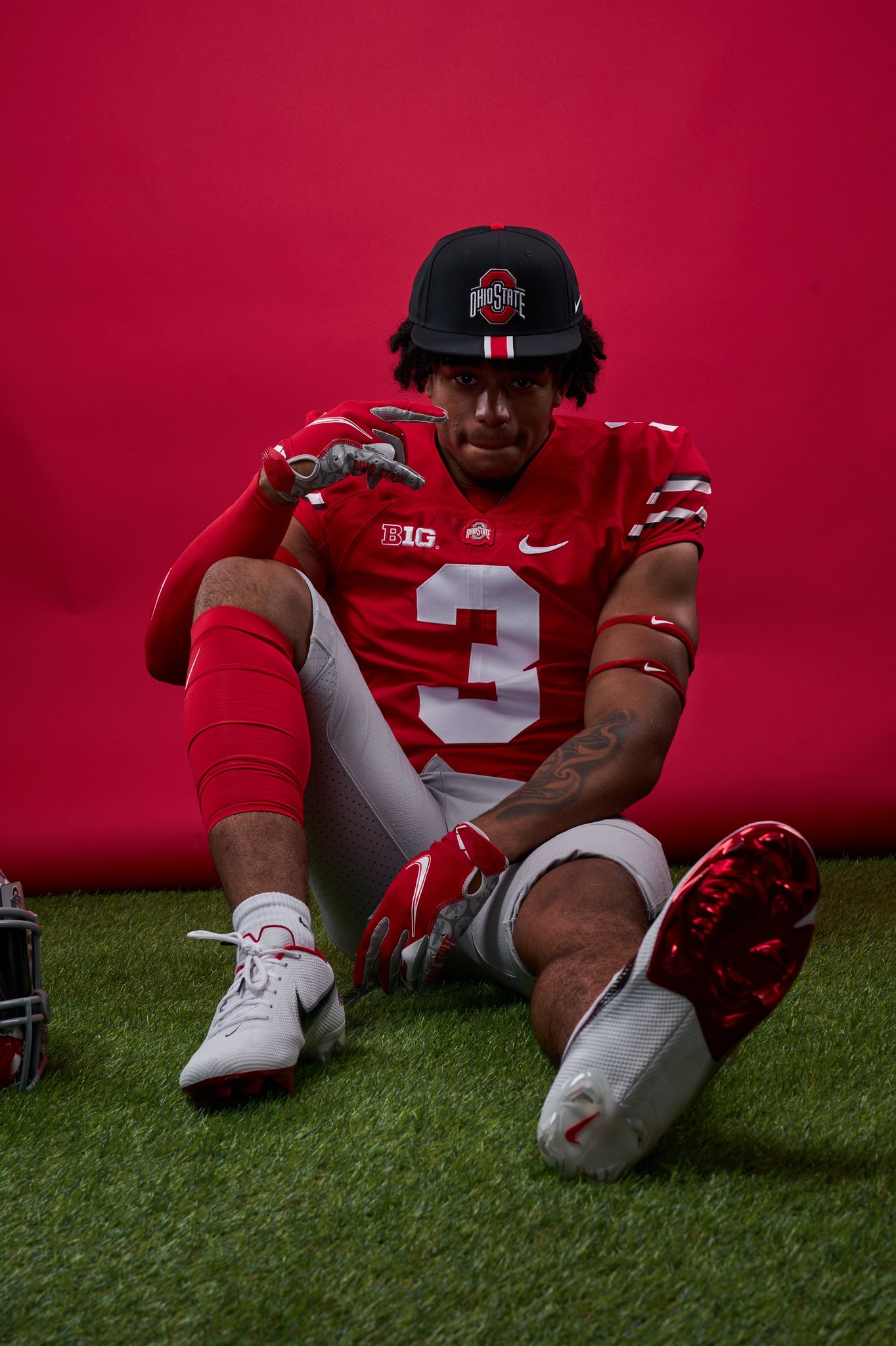 One of Ohio State’s top safety targets in 2023 has set a commitment date.

Aguero is the No. 43 overall prospect and No. 3 safety in 2023. He visited Ohio State earlier this spring and had an official visit set for this fall, but told On3 Sports that he is planning to move it up to June before his commitment date. He has visits to his other top three schools scheduled throughout June.

Georgia leads in the 247Sports crystal ball predictions, though all have been in since last November following an offer from the Bulldogs.

Beyond Aguero, the Buckeyes have been heavily involved with Hoschton (Ga.) Mill Creek five-star Caleb Downs (6-0, 185), who has an official visit scheduled for the weekend of June 24, as well as Hillside (N.J.) St. Peters Prep four-star Jayden Bonsu (6-2, 205) and Fort Lauderdale (Fla.) American Heritage four-star Daemon Fagan (6-2, 180). With several prospects being shown interest by Ohio State, it could be a race to get into the class.

Henry – despite not playing a down of high school football – impressed those in attendance at Ohio State’s camp on Monday.