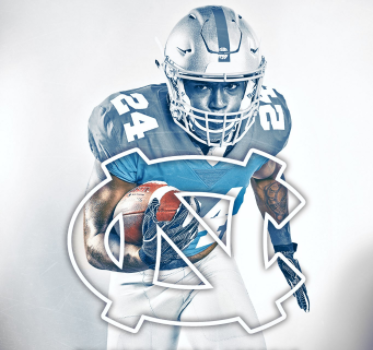 After a spring camp in which position coach Tony Alford and teammates in the group raved about his improvement among the standouts for Ohio State, junior running back Antonio Williams announced Monday on Twitter his transfer to North Carolina at the end of the semester.

After he signed and arrived to Ohio State in 2016 as an early enrollee for the spring, Williams played two games as a true freshman with six carries for 28 yards. As a sophomore in 2017, behind J.K. Dobbins and Mike Weber, Williams took 57 totes for 290 yards and three touchdowns over 12 games. He added five catches for 25 yards.

Behind a pair of 1,000-yard rushers in the tailback tandem of J.K. Dobbins and Mike Weber, Williams was in a logjam at a loaded position. While a role in the offense was a possibility after his strong spring, Williams cited “family” and “particular opportunities” in ultimately deciding on his homecoming of sorts at UNC.

With the departure of Williams, OSU is down to 86 scholarship players. At running back for Ohio State, beyond Dobbins and Weber, two freshmen round out the position group in early enrollee Master Teague and incoming signee Brian Snead.