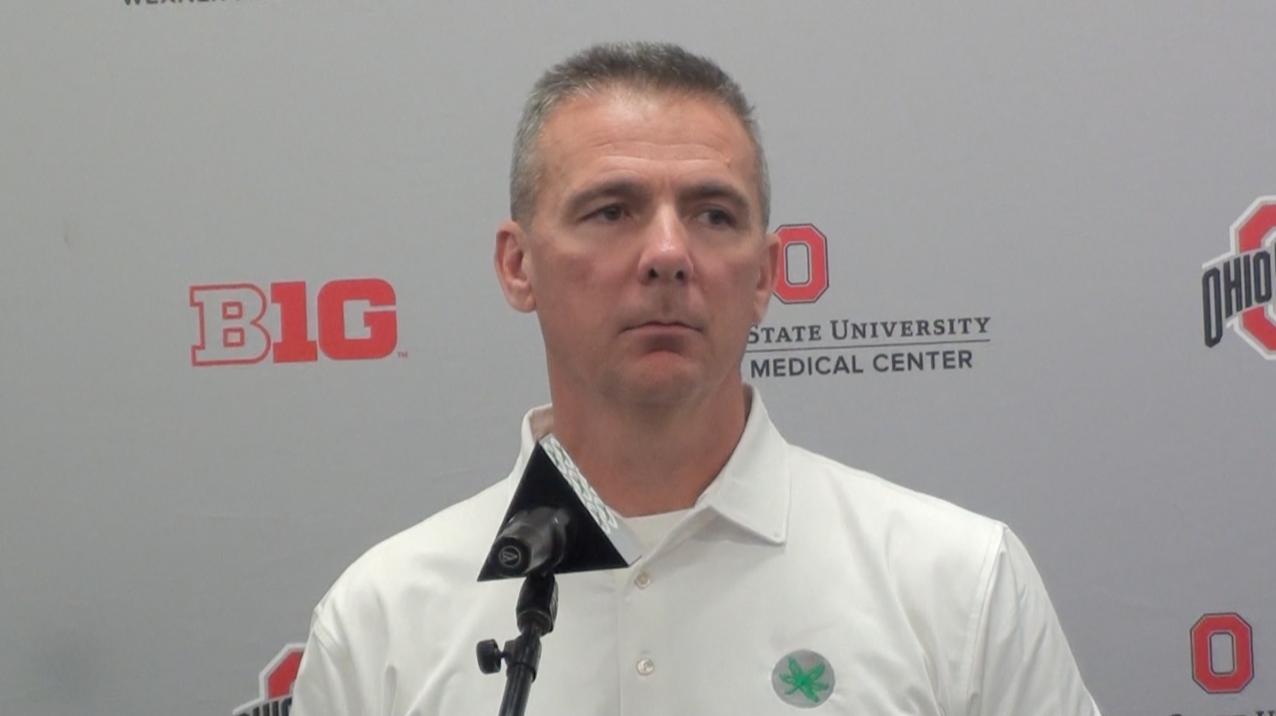 Before the Buckeyes head to Indianapolis for the Big Ten Championship Game, an 8 p.m. kickoff on FOX at Lucas Oil Stadium, No. 6 Ohio State (11-1, 8-1) wraps up its week of practice Thursday at the Woody Hayes Athletic Center.

As he does every week, before heading back out to prepare the team for its upcoming conference title clash with Northwestern, head coach Urban Meyer made an appearance on his radio show with 97.1 The Fan.

From further clarification on OSU’s depth at right guard to final thoughts for several other position performances in last Saturday’s 62-39 rout of Michigan, Meyer tied up The Game with the No. 7 Wolverines (10-2, 8-1) and looked ahead to the weekend matchup against the No. 21 Wildcats (8-4, 8-1).