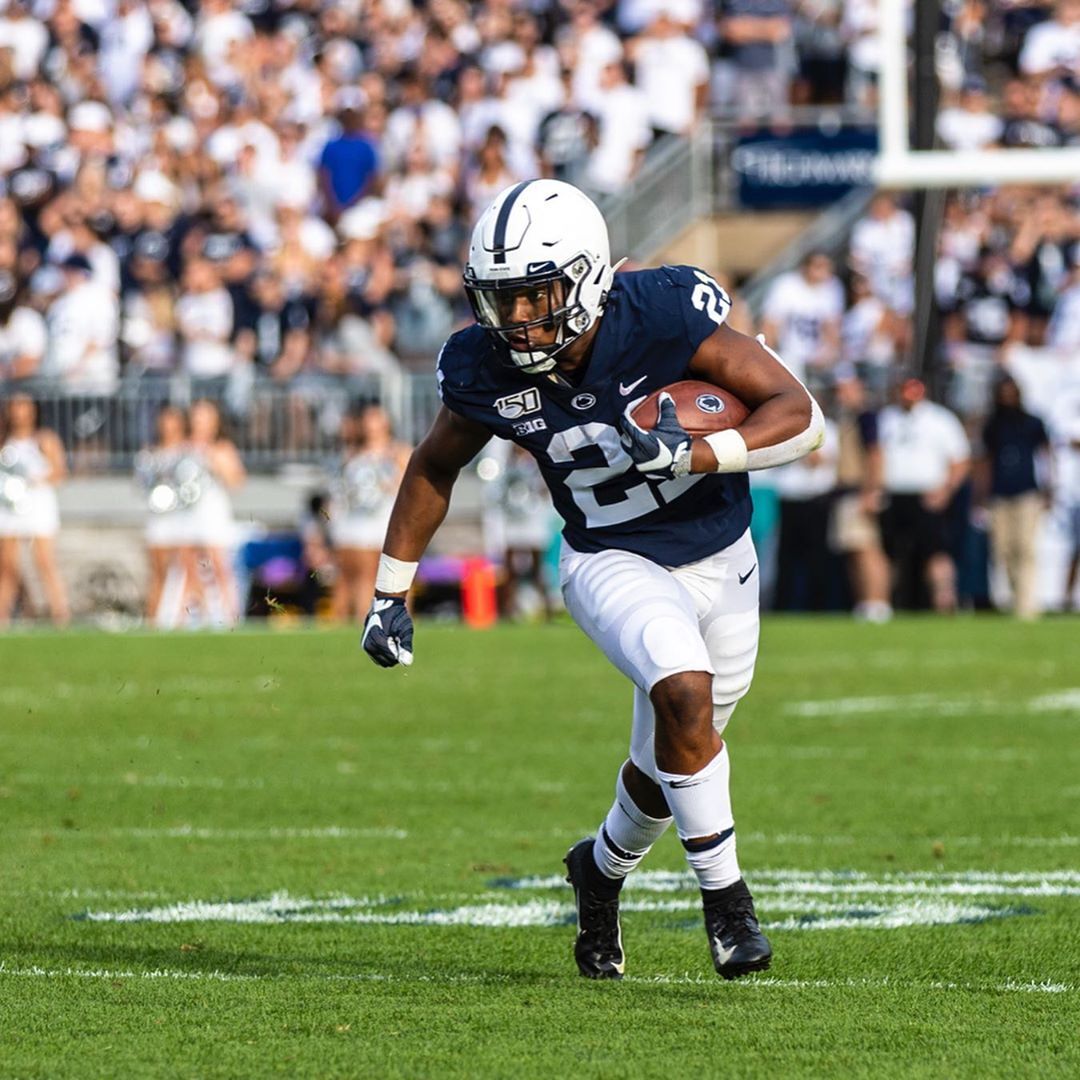 Franklin did not give details, but Cain was seen on the sideline in Bloomington, Ind., using crutches and wearing a supportive boot that extended from his left foot to lower leg.

“Love Noah, so much respect for Noah,” Franklin said. “He really had an unbelievable offseason and worked really hard for this opportunity.”

Cain became the second Nittany Lion running back to be ruled out indefinitely in October. Last week, projected starter Journey Brown was ruled out for an indefinite period of time, which could be for the whole season after an undisclosed medical issue was discovered in the preseason.

In Saturday’s loss to the Hoosiers, Cain carried the ball three times, gaining 13 yards, which came on Penn State’s first four plays of an opening touchdown drive before his injury.

Once Cain went down, fellow sophomore Devyn Ford filled the primary running back role, rushing for 69 yards and one touchdown on 20 carries, adding three receptions for 11 yards.

A pair of Penn State freshman running backs, Caziah Holmes and Keyvone Lee, made their collegiate debuts against Indiana on Saturday.

Penn state quarterback Sean Clifford led all players with 119 yards on 17 attempts, including a 35-yard score. With Brown and Cain out, the Nittany Lions still have former four-star prospects in Holmes and Lee, but no starting experience in the tailbacks room.

The wounded Nittany Lions will host the No. 3 Buckeyes in Happy Valley for their next game on Oct. 31.