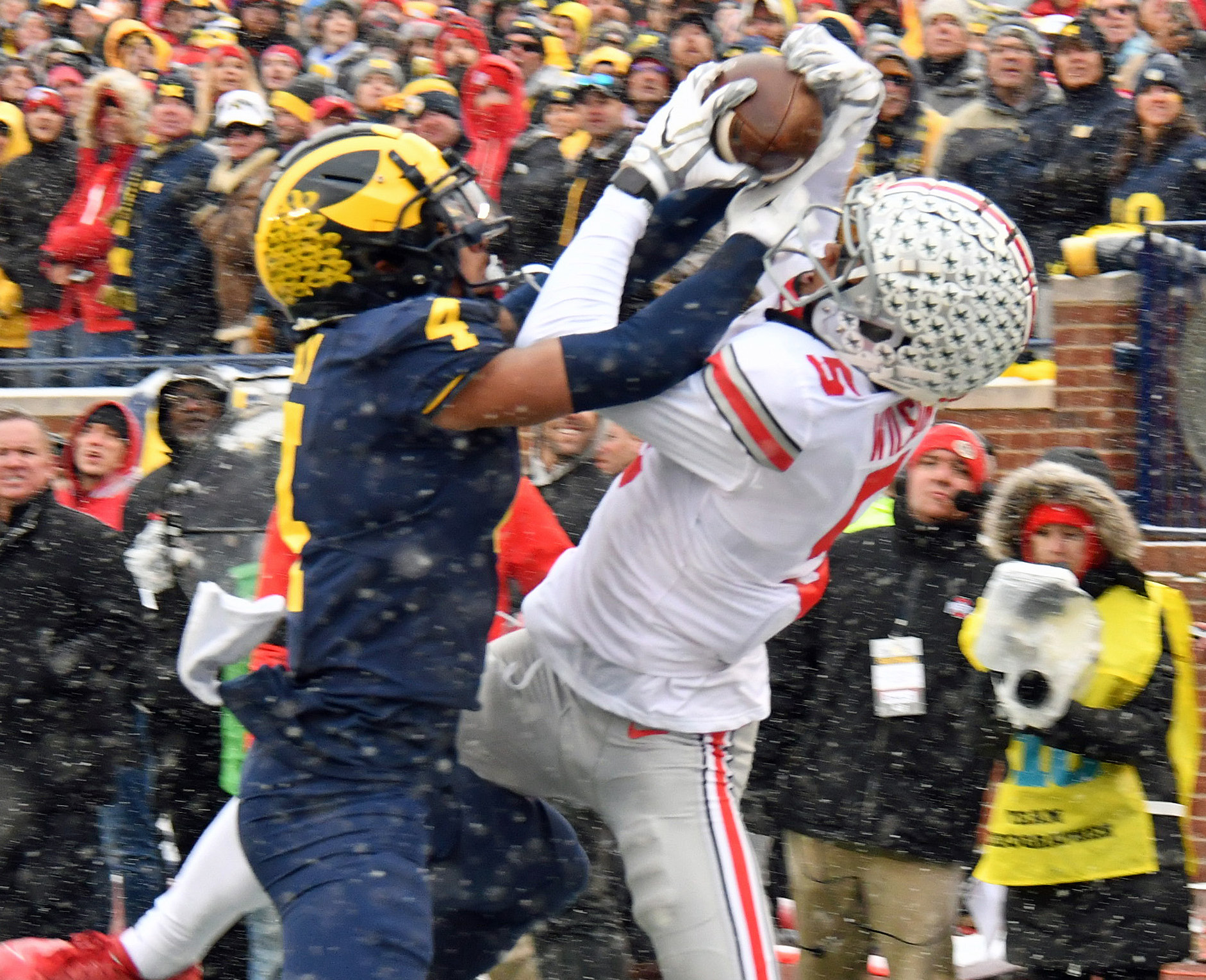 As if Ohio State’s 42-27 loss to Michigan wasn’t embarrassing enough, the Buckeyes now have to contend with the knowledge that it was the most-watched regular season college football game in FOX history.

The first edition of The Game since 2019 brought in 15,893,000 viewers, making this the most-watched and most-streamed regular season college football game in the network’s history.

Also this past weekend, 10,369,000 viewers tuned in to CBS to watch Alabama sneak past Auburn in the Iron Bowl in four overtimes. Third place in the ratings this season was Michigan State’s 37-33 win over Michigan on Oct. 30, which drew over nine million viewers.

Overall, Ohio State’s loss to Michigan was the most-watched regular season college football game since No. 1 LSU hosted No. 2 Alabama in a 46-41 win on Nov. 9, 2019.