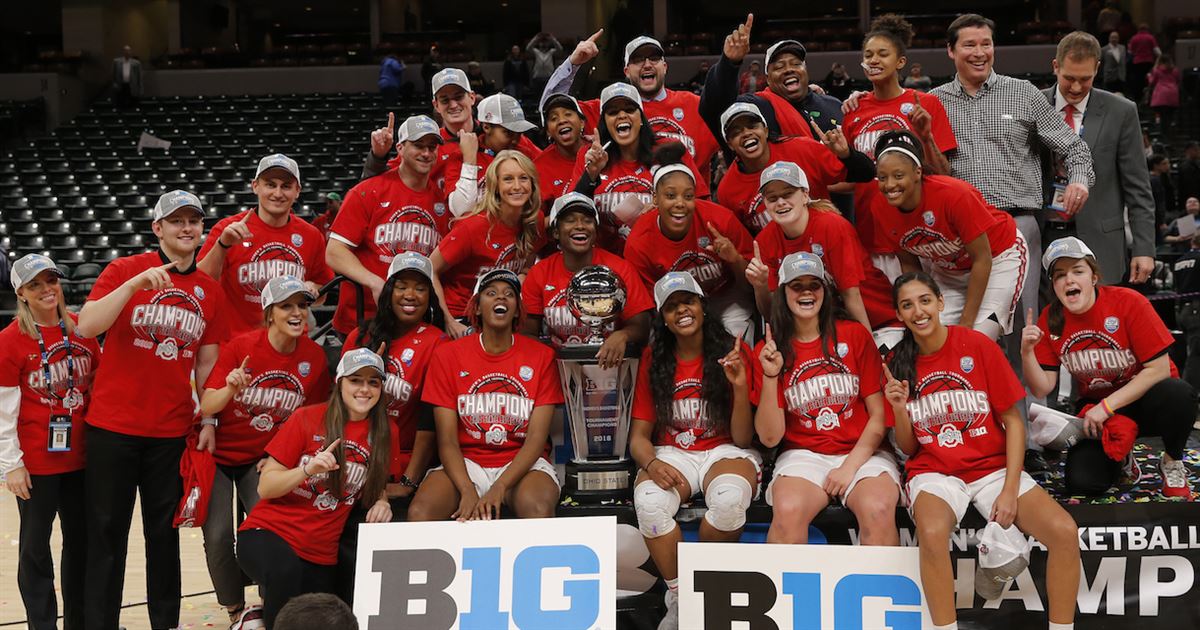 As the Ohio State women’s basketball team explored its options after five seniors graduated, the Buckeyes have evidently hit the graduate-transfer market hard.

In the past two days, OSU has added as many players to its reconstructed roster for the 2018-19 season.

In addition to the trio of incoming freshmen, Ohio State had also secured graduate-transfer commitments from a pair of guards in Pacific’s Najah Queenland and Bowling Green’s Carly Santoro.

With the newest graduate transfers, the Buckeyes receive a much-needed boost on offense.

As a two-year starter in three seasons at LaSalle, Miller emerged in the 2017-18 campaign as the Explorers’ second leading scorer with 13.6 points per game. While shooting 33.9 percent from the field, she added averages of 3.4 rebounds and 1.2 assists.

After graduating in 3 years from LaSalle I will pursue my Masters Degree and Ball Out at THE OHIO STATE UNIVERSITY #AdreanaMiller #Buckeyes #teammillertakeover #Buddha #myfutureisbright pic.twitter.com/UjwkkZUlBP

Abshaw was Cleveland State’s biggest producer, leading the Vikings in scoring with 18.5 points per game. She shot 42 percent from the floor, grabbed 4.2 rebounds and distributed 2.1 assists.