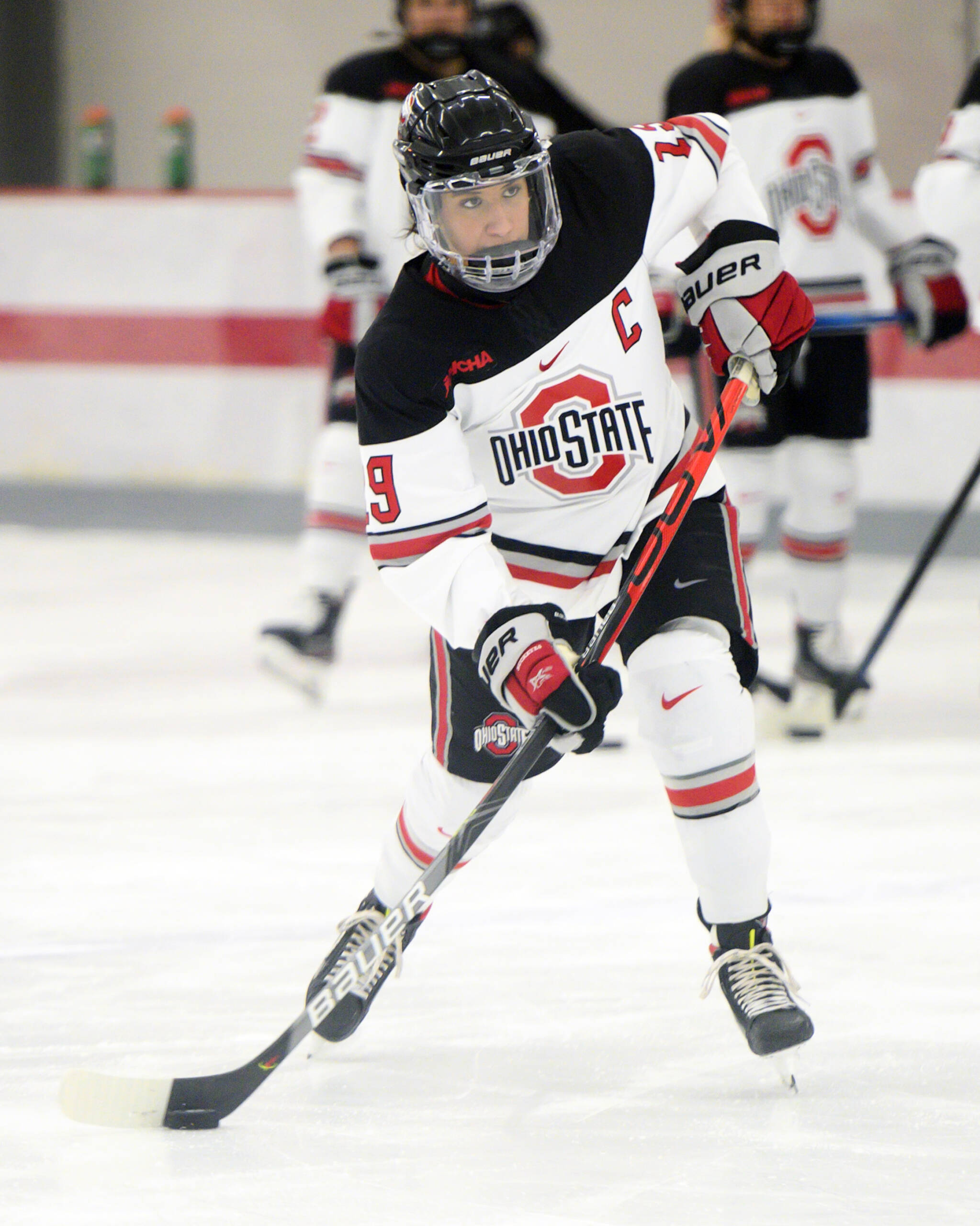 Ohio State has just one Olympic sports result this week, and with the women’s volleyball team still yet to name a replacement from former head coach Geoff Carlston, the focus of Olympic Sports Recap this week will be entirely on the women’s hockey team’s series against Princeton.

The No. 5 Buckeyes split their weekend series with No. 7 Princeton, moving their season record total to 11-5-4, while Princeton now sits at 11-4-0. The first of the two games saw a tremendously rough start for the Buckeyes off of an open week last weekend, with Princton’s Maggie Connor finding the back of the net on a powerplay goal, her ninth of the season. The powerplay came after a Tatum Skaggs tripping call.

Just three minutes later, however, Buckeye captain Jincy Dunne equalized for Ohio State off of assists from Emma Maltais and Sophie Jaques. Both teams would score again in the first period: Princeton’s came three minutes later on a goal from Mariah Keopple, while Buckeye scoring specialist Liz Schepers equalized again just before the end of the period.

The second period saw Ohio State up 5-on-3 on the powerplay but unable to score, followed almost immediately by a Claire Thompson to give the Tigers a 3-2 lead.

Ohio State fought hard in the third, firing off shot after shot but never finding the net. A late game pull of goalie Lynsey Wallace did no good for the Buckeyes, as Princeton pushed past an empty net goal to take the first game, 4-2.

The second game was much friendlier for the Buckeyes. Schepers scored her 14th goal of the season in the first period, giving Ohio State an early lead that the Buckeyes would only surrender briefly, on an Annie Kuehl goal to tie the game at one. The Buckeyes entered the first intermission with a lead, after Schepers again found the back of the net off of a pass from Maltais.

The Buckeyes would rattle off two more goals before Princeton struck again, with Teghan Inglis and Gabby Rosenthal both adding to Ohio State’s total. Skaggs scored her sixth goal of the season with just seconds to play, giving Ohio State a crucial 5-2 non-conference victory.