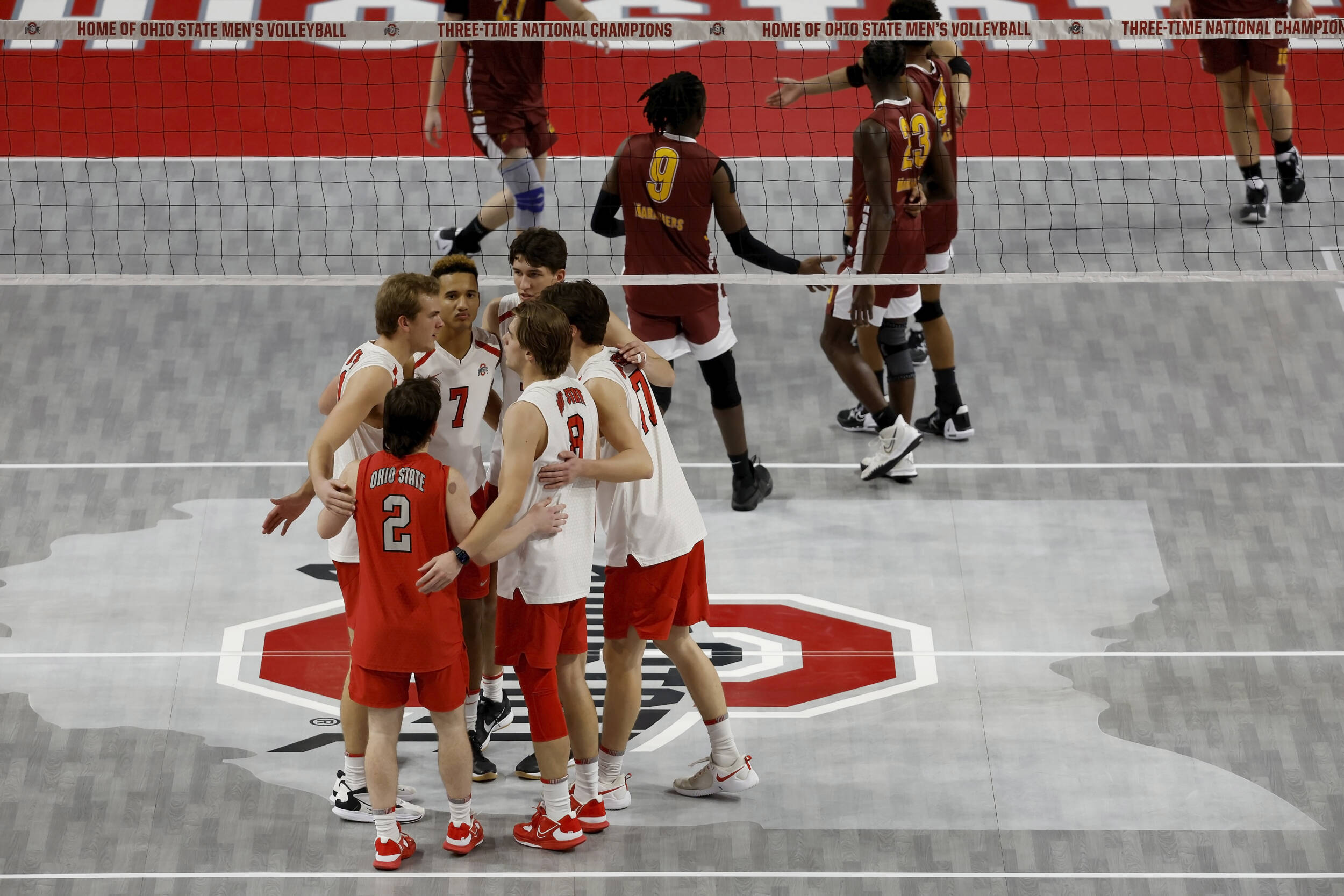 Ohio State’s women’s gymnastic team, ranked No. 19 in the country, picked up a win at a four-team meet in front of a sold-out crowd at the Covelli Center Sunday.

The score was the highest for a season-opener in program history. Ohio State took home an event title to go with their all-around first prize, posting a score of 49.250 to surpass all competition on vault.

Each individual event was won by an OSU gymnast. Senior Lexi Edwards took vault with a score of 9.925, fifth-year Colby Miller tied for first on uneven bars with a 9.875, freshman Payton Harris collected first-place on beam with a 9.900 and graduate Claire Gagliardi collected the highest score of any individual on any even at the meet with a 9.950 on floor.

Harris posted a second 9.900 on floor, helping guide the team in her debut.

The men’s volleyball team also opened its campaign and got off to a 1-1 start.

A three-set sweep of Central State Jan. 5 got the season underway for Ohio State, with senior middle blocker Samuel Clark collecting 15 kills to lead the way.

The Buckeyes weren’t so fortunate two days later against Penn State. The Nittany Lions downed OSU 3-1, each of their set victories by four points or more.

Ohio State got its lone set victory in the third, a tight 25-23 affair that saw the Buckeyes go from down 23-21 to rattling off four straight points to capture the match win. Junior outside hitter Jacob Pasteur dominated in the frame with nine kills, though each of the team’s final three points came on attack errors.

Penn State led wire to wire in the final set, however, closing out the victory.

After shooting two strokes over par through the first two rounds, McGinty rallied with a wonderful third-round 67 — five strokes under par — and final-round 70 to finish five under par and win the tournament. She cleared the field by three strokes.

McGinty transferred to Ohio State this season after a previous stop at Kent State, where she played for current Buckeye head coach Lisa Strom.