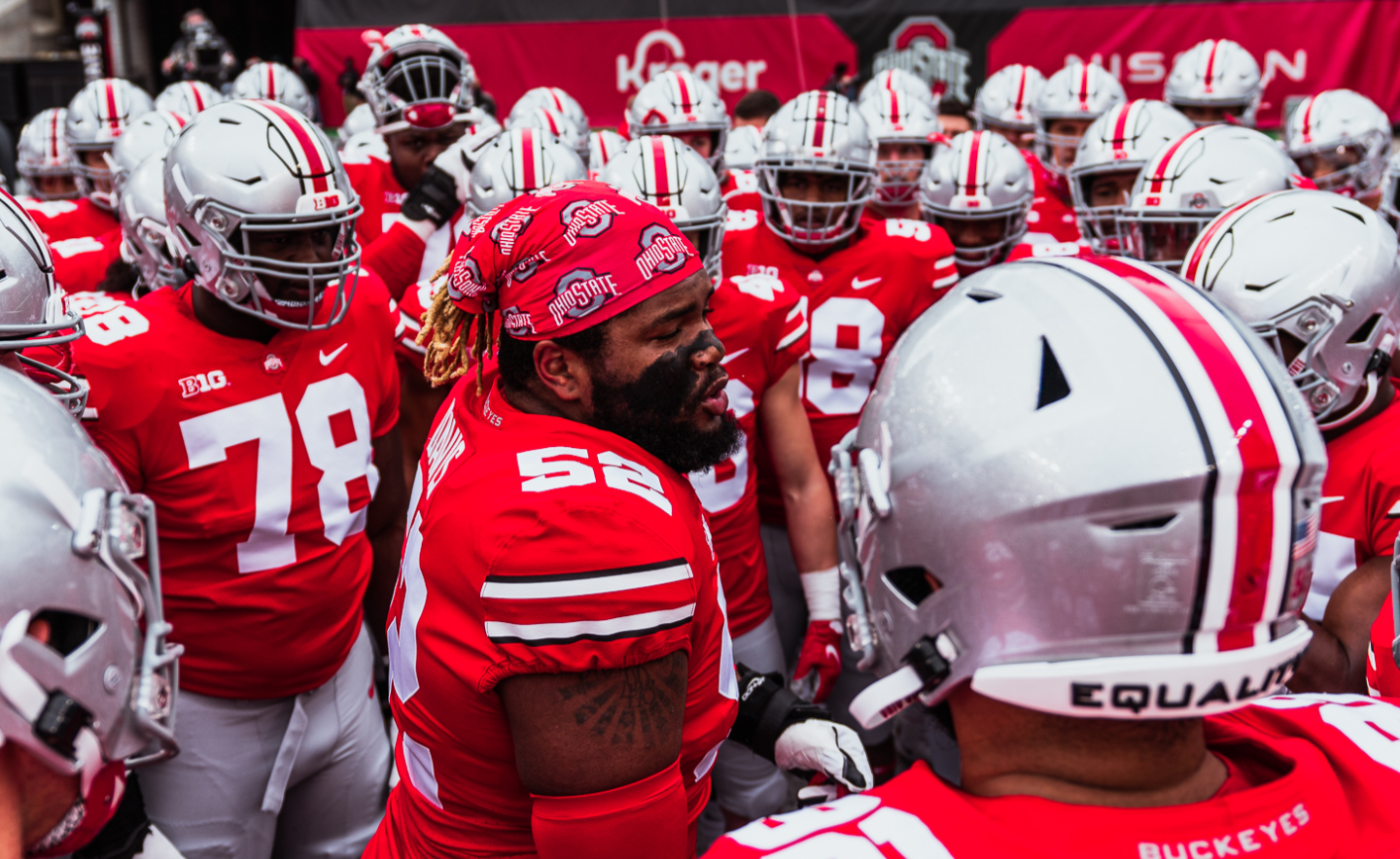 A former five-star prospect from Bellflower (Calif.) St. John Bosco, Davis has started 21 consecutive games for the Buckeyes, who are averaging 275.6 yards per game this season. He was named the Big Ten’s offensive lineman of the year and helped Ohio State’s offensive line become a semifinalist for the Joe Moore Award.

Wade, another former five-star prospect from Jacksonville Trinity Christian, has recorded 16 tackles, three pass breakups and two interceptions this season, including one that he returned for a touchdown in the win over Indiana on Nov. 21. He was also named the Big Ten’s defensive back of the year, becoming the first Buckeye to take home the award.

Garrett has recorded 17 tackles, four sacks for loss, two sacks and one interception, including a pick-six in the victory at Michigan State on Dec. 5. Earlier this month, he was named a first-team All-American by CBS Sports and Pro Football Focus.