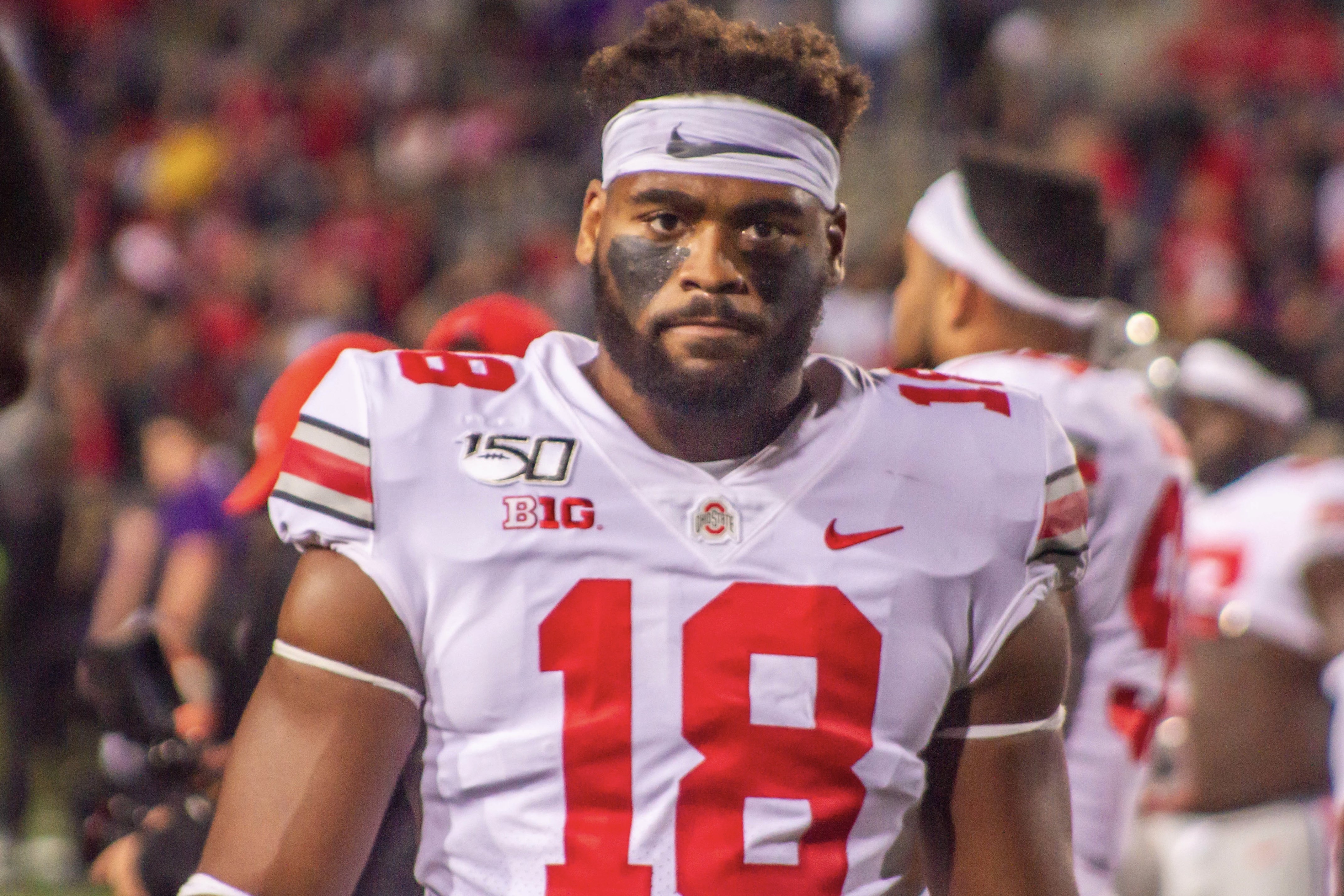 Ohio State’s seven newly named captains – linebacker Tuf Borland, defensive end Jonathon Cooper, guard Wyatt Davis, quarterback Justin Fields, linebacker Justin Hilliard, center Josh Myers and cornerback Shaun Wade – spoke to the media discussing how the team has dealt with new protocols, and their thoughts on if there will be a college football season, as well as if the Michigan game were to be moved up.