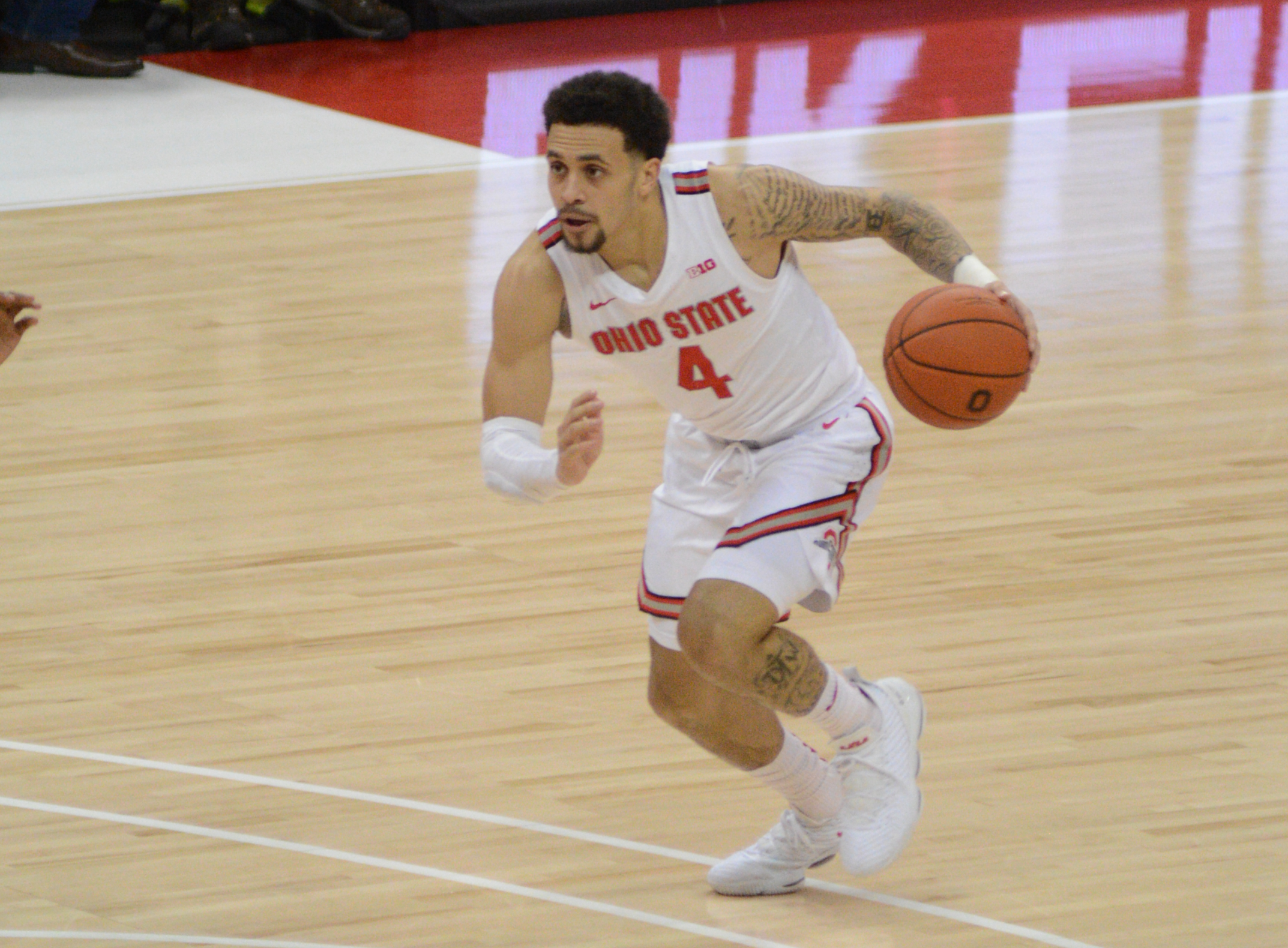 Washington averages 10.7 points per game, shooting 43.1 percent from the floor and 43.9 percent from beyond the arc.

With Washington and Muhammad set to miss the matchup with the Cornhuskers, junior guard C.J. Walker and freshman guard D.J. Carton should be in line for more opportunities.

“C.J., in general, is probably best right now at running our team,” Holtmann said on Jan. 13. “They play well off of each other and it alleviates some of the ball-handling for a freshman that I think hopefully will bring D.J. up a little bit. That’s why we play them together.”

Washington only played seven minutes in Ohio State’s loss to Indiana, spending most of the game on the bench after being pulled for defensive miscues.

“I just did not feel he was ready to play,” Holtmann said of Washington on Jan. 14. “I felt like he was not prepared to play in a tough environment on the road. I just did not feel like his mind was where it needed to be, and it was pretty evident even in the short minutes that he played.”