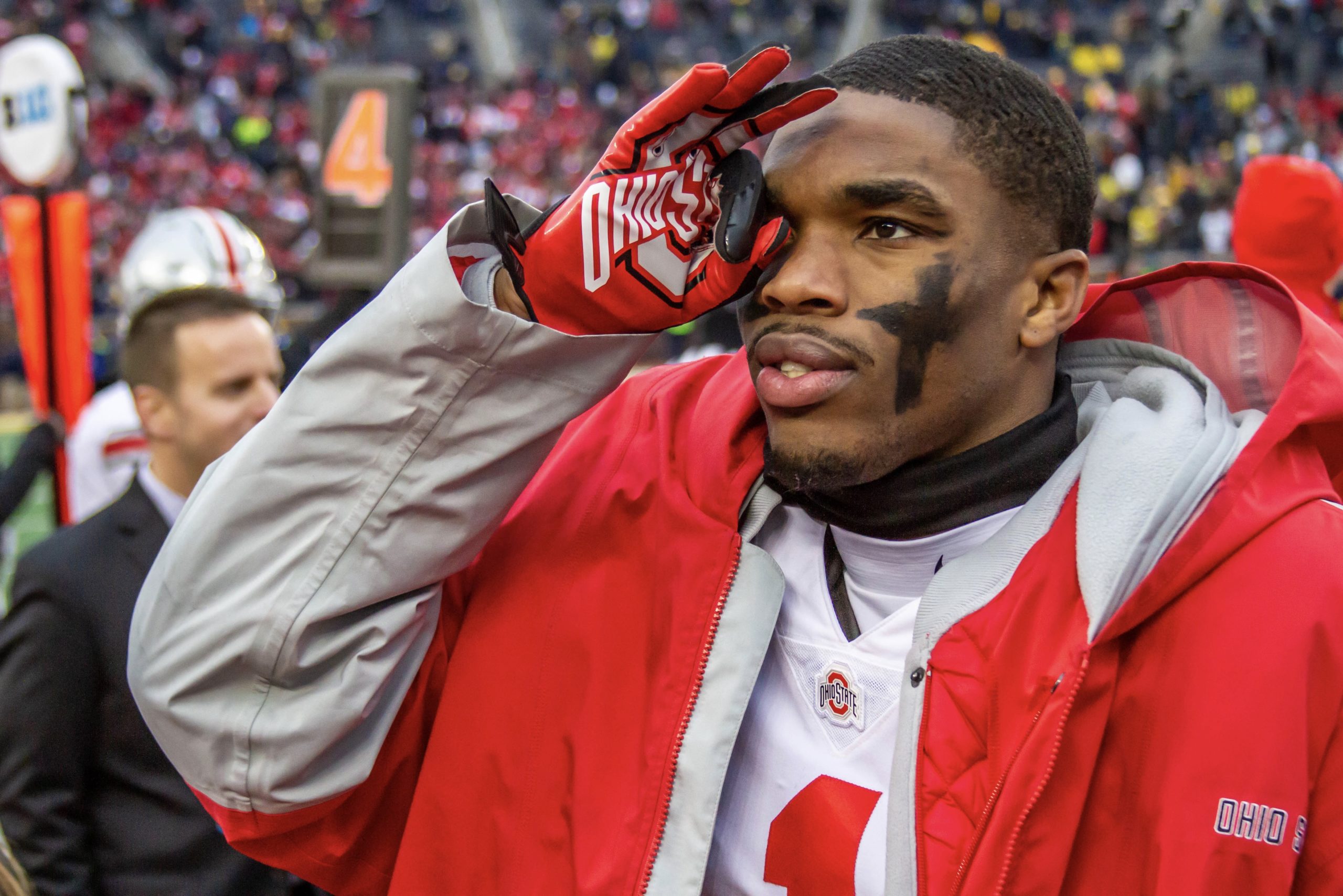 Hooker was the lone first-team selection of the group, joining Iowa’s Desmond King, Michigan State’s Darqueze Dennard and Minnesota’s Antoine Winfield Jr. in the backfield. A consensus All-American in 2016, Hooker was recognized by the selection committee for his ability as a playmaker.

No list of the best defensive backs of the 2010s is complete without @OhioStateFB's 2016 consensus All-American @MalikHooker24.

“After a terrific 2016 season, Hooker was named a unanimous first-team All-American in his one year as a starter,” the announcement statement says. “He ranked third nationally that season in interceptions with seven, interceptions yards with 181, and he was first among all players with three interception return touchdowns, including a critical 16-yarder in a 30-27 double overtime win over Michigan. Hooker was the 15th overall selection in the 2016 NFL Draft by the Indianapolis Colts.”

Bell and Okudah were both included on the second-team.

🔔 We have an announcement. 🔔

“Bell led the Big Ten with six interceptions as a sophomore in 2014, helping the Buckeyes win the first-ever College Football Playoff national championship,” the statement reads. “The next season, Bell was a first-team All-American and went on to be selected by the New Orleans Saints in the second round of the 2016 NFL Draft. After four seasons with the Saints, he signed earlier this year with the Cincinnati Bengals.

“Okudah is one of just four Ohio State defensive backs to be awarded unanimous All-America status and the only to do so while playing cornerback. Okudah was a finalist for the Thorpe Award, which honors the nation’s outstanding defensive back, and started every game for the 13-1 Buckeyes. He intercepted the first three passes of his career – vs. Miami and two vs. Nebraska – and had nine pass break-ups and two forced fumbles to go along with 35 tackles (29 solo).

“In April, Okudah was selected No. 3 overall by the Detroit Lions and became the highest-drafted cornerback since Shawn Springs in 1997, who was also taken No. 3 overall.”