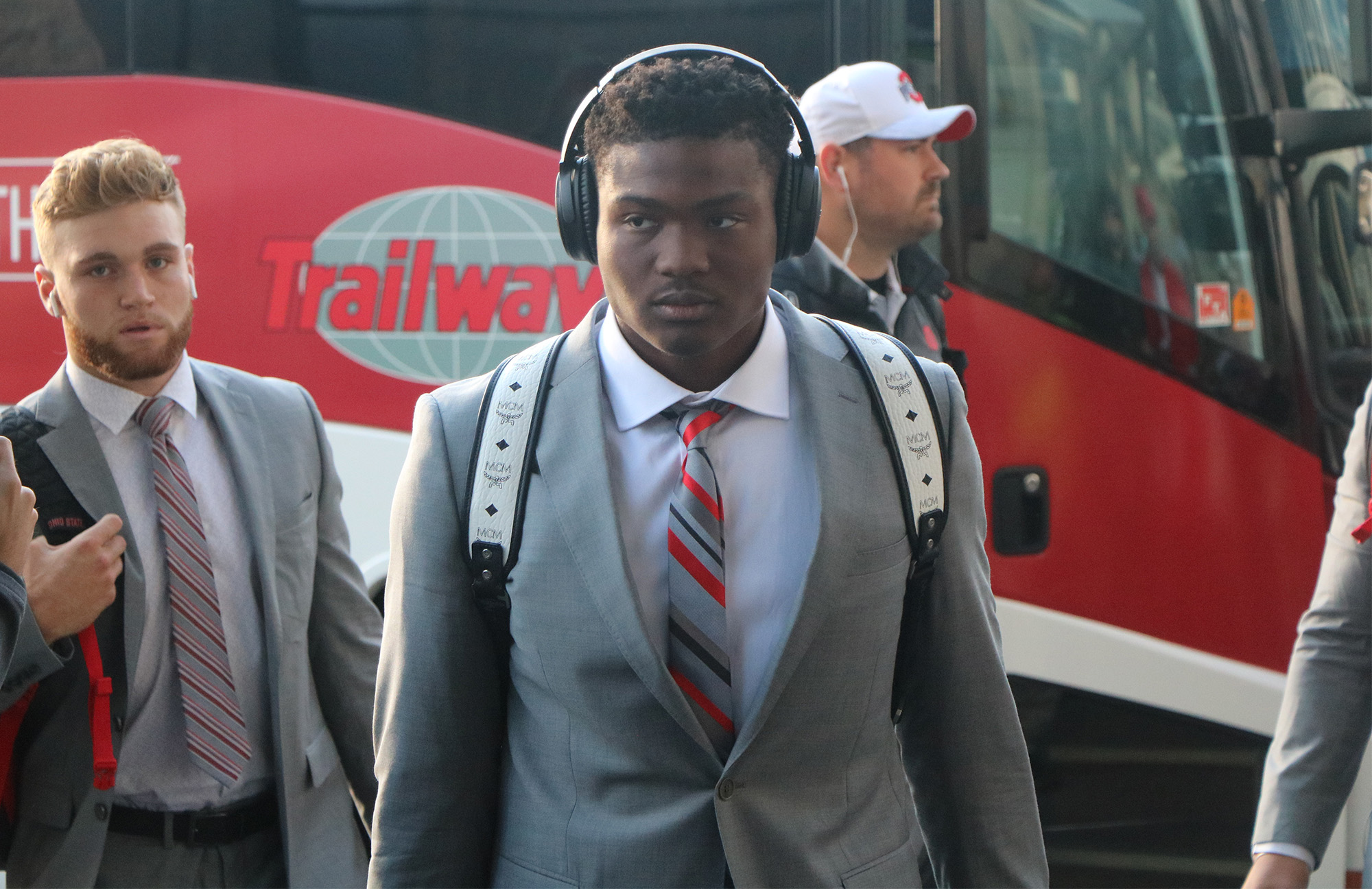 The two players who touch the ball on nearly every offensive snap for Ohio State found themselves paired again for a postseason honor Monday afternoon.

Ohio State sophomore quarterback Dwayne Haskins and junior center Michael Jordan were each named third team All-American’s by the Associated Press, representing the only Buckeyes to make the list.

Haskins, a first-year starter from Potomac, Md., leads the nation in passing yards (4,580) and passing touchdowns (47). He set program records for most major passing categories this season and still has one more game – the Rose Bowl – remaining.

Jordan, who was named a first-team All-American by Sports Illustrated, is in his first year starting at center. He had been the starting left guard since his freshman season in 2016.

Haskins, Jordan and the No. 6 Buckeyes are set to face No. 9 Washington in the Rose Bowl on New Year’s Day in Pasadena, Calif. Kickoff is scheduled for 5 p.m. on ESPN.