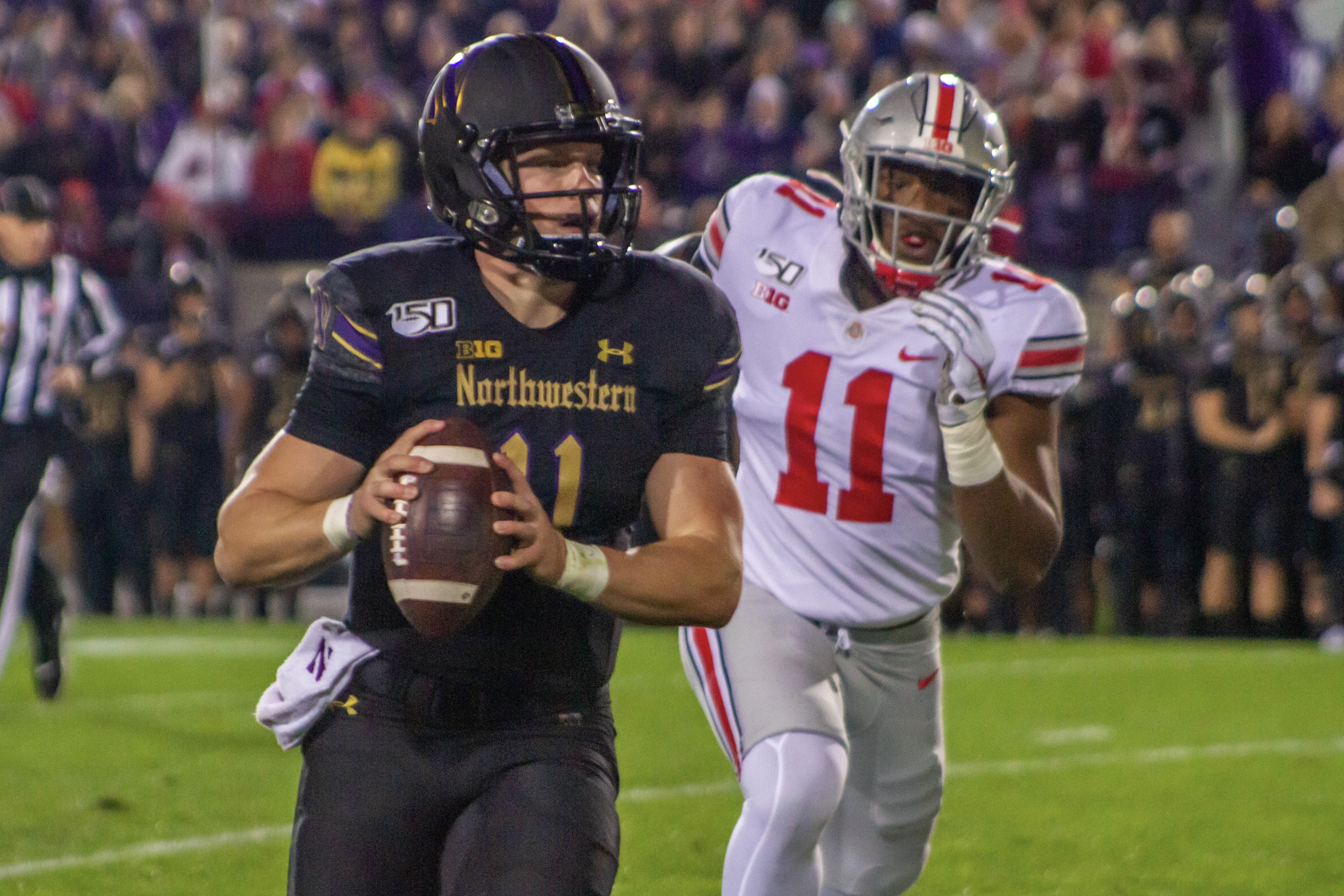 Just like it was leading up to the win over Michigan State on Dec. 5, Ohio State’s availability report for the Big Ten Championship Game against Northwestern will not be released until approximately two hours before kickoff (12 p.m. on FOX).

The report, which lists the players who are injured or otherwise unavailable for the game, is typically sent out on Friday morning. But with a number of players once again expected to be out after testing positive for coronavirus, Ohio State is holding off on making the list public for an extra 24 hours.

Multiple sources have indicated to Buckeyes Sports Bulletin that the number of players who won’t be traveling to Indianapolis is considerably smaller than what it was when the Buckeyes played the Spartans, however. Ohio State has practiced every day as scheduled this week and are set to fly to Indianapolis around 6 p.m. this evening.