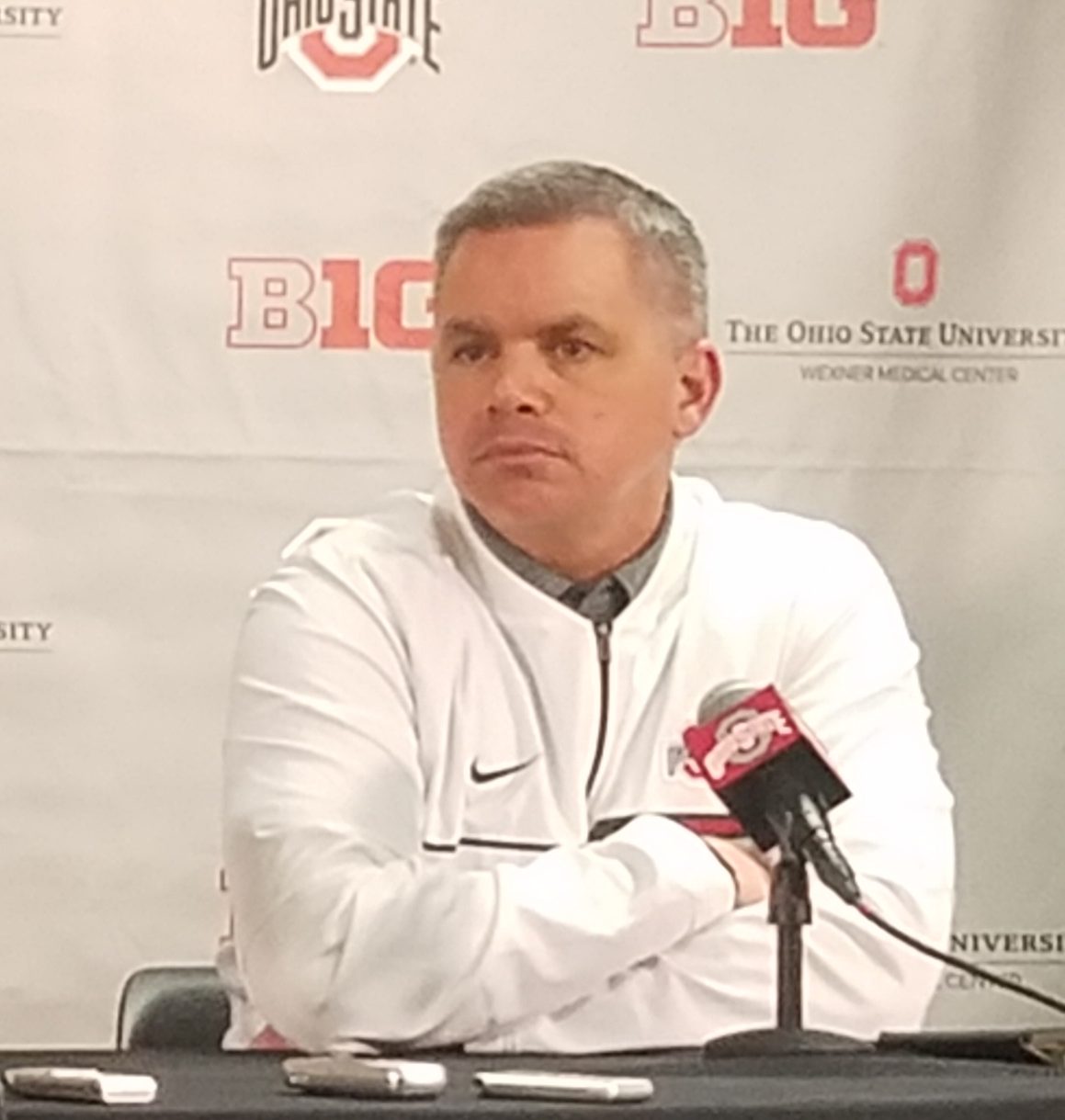 Chris Holtmann no longer wants to talk about the magical run Ohio State had in 2017-18.

The Buckeyes are moving on to this season, which starts tonight with an exhibition against a UNC-Pembroke team that won 27 games last season, albeit at the NCAA Div. II level.

The Buckeyes expect a challenge from the Braves, but Holtmann said Wednesday that Ohio State didn’t scout UNC-Pembroke all the much. Rather, the exhibition is to get the Buckeyes back into the routine of what a game day is like.

“The quality of the exhibition opponent can determine your preparation, but more than anything, you’re trying to have your guys begin to learn how we prepare for the regular season,” he said. “Typically we will do a little bit more from our scrimmage to the exhibition to the first game where it is full-go.”

Holtmann admitted on Tuesday during an open practice that he has an idea of what his starting lineup will look like when the Buckeyes take the floor for the first time on Thursday but added on Wednesday that he expects the lineups to be fluid, at least for the exhibition.

“We’ll play probably a larger rotation than we would in an actual game,” Holtmann said. “But I don’t know if it’s going to be significantly larger in terms of extended minutes. But we will try to go maybe further in our bench than we might in a regular-season game.”

UNC-Pembroke is coached by Ben Miller, the son of former Ohio State head coach Eldon Miller, who led the Buckeyes from 1976-1986. Eldon Miller currently serves as a volunteer assistant for his son, and will be on the Braves bench for the exhibition.

Tonight we welcome back former Coach Eldon Miller (1977-86) and several of his former Buckeyes in our Exhibition vs. UNC Pembroke. Eldon is an assistant on his son (Ben’s) staff coming off an outstanding 27 win season.Tip at 7!

In 10 years as Ohio State’s coach, Miller led the Buckeyes to four NCAA Tournament appearances and an NIT title in his final season. He compiled an overall record of 176-118 and a winning Big Ten record of 98-82. He was also named the Big Ten Coach of the Year in 1983, when he led the Buckeyes to the Sweet 16.

Ultimately, Holtmann said Ohio State scheduled a tougher preseason opponent because of the young roster the Buckeyes have. OSU welcomes six new faces this season, four of which are freshmen. Holtmann said he hopes and expects the Buckeyes to get exposed in certain areas, which will then give them specific things to work on before the regular season tilt against Cincinnati on Nov. 7.

“I think we’re going to face some things, probably, tomorrow that we haven’t seen, maybe even or practiced, because it’s an unknown,” Holtmann said. “It’s a relatively unknown opponent. So, adjusting in game to some of that is what we hope to see as well.”