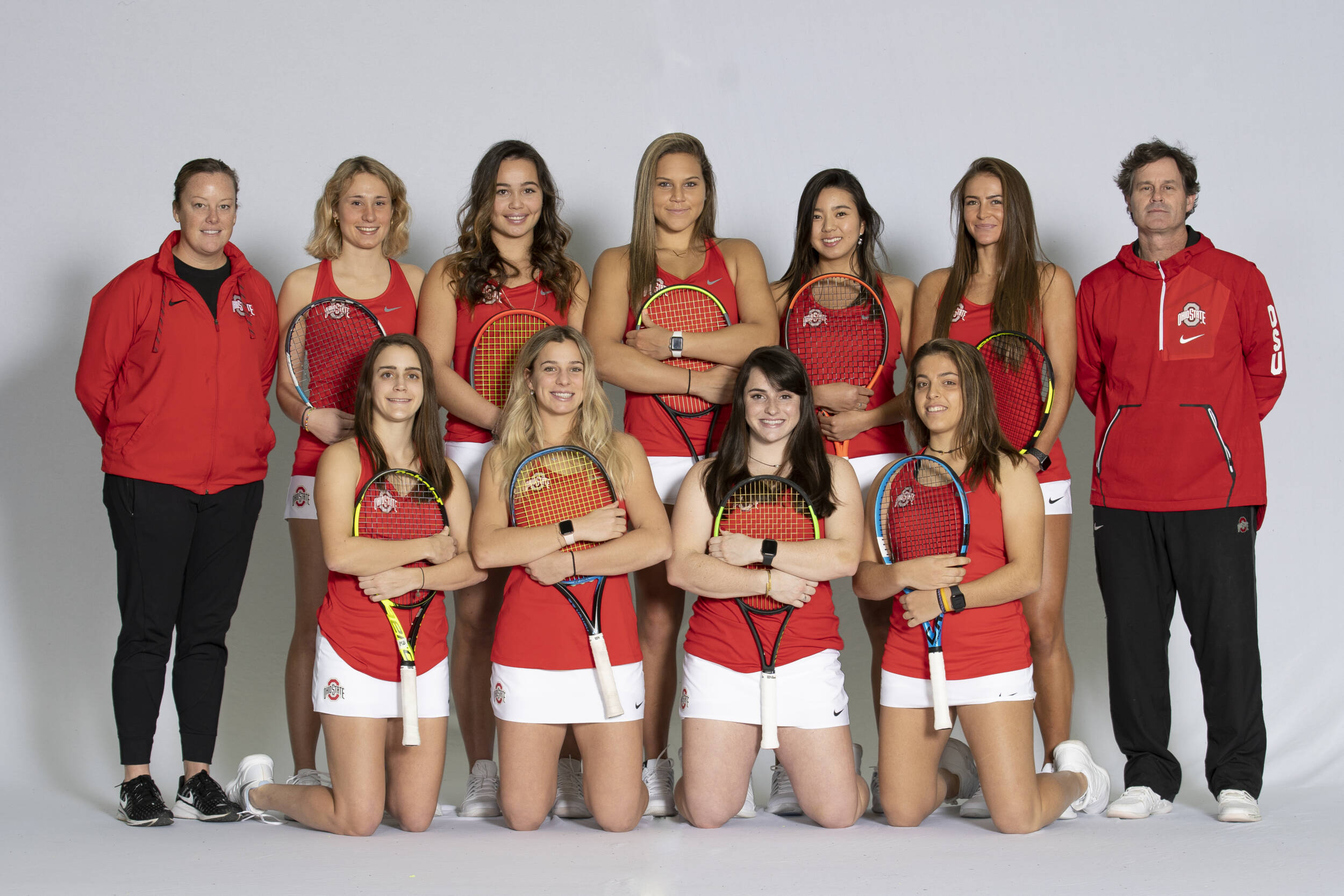 The Ohio State women’s tennis team was named an Intercollegiate Tennis Association All-Academic Team for the fourth consecutive year and the No. 11 time in program history.

A team must have a cumulative team grade-point average (GPA)of 3.20 or above (on a 4.00 scale) to win the award. All varsity letterwinners are factored into the cumulative team GPA for the current academic year.

A student-athlete must have posted a 3.5 GPA or higher for the current academic year and be listed on the institutional eligibility form to earn ITA Scholar-Athlete accolades.

Hurley and Wolf became three-time ITA Scholar-Athlete honorees. Hurley is a rising senior and health science major, while Wolf graduated with a degree in communications in the spring.

Dormet and Allen were named ITA Scholar-Athletes for the second time as Buckeyes. Dormet is a rising junior studying speech and hearing science, while Allen is rising senior studying political science.

Cantos Siemers, a rising sophomore, is a communication major who earned the honor in her first year for Ohio State.