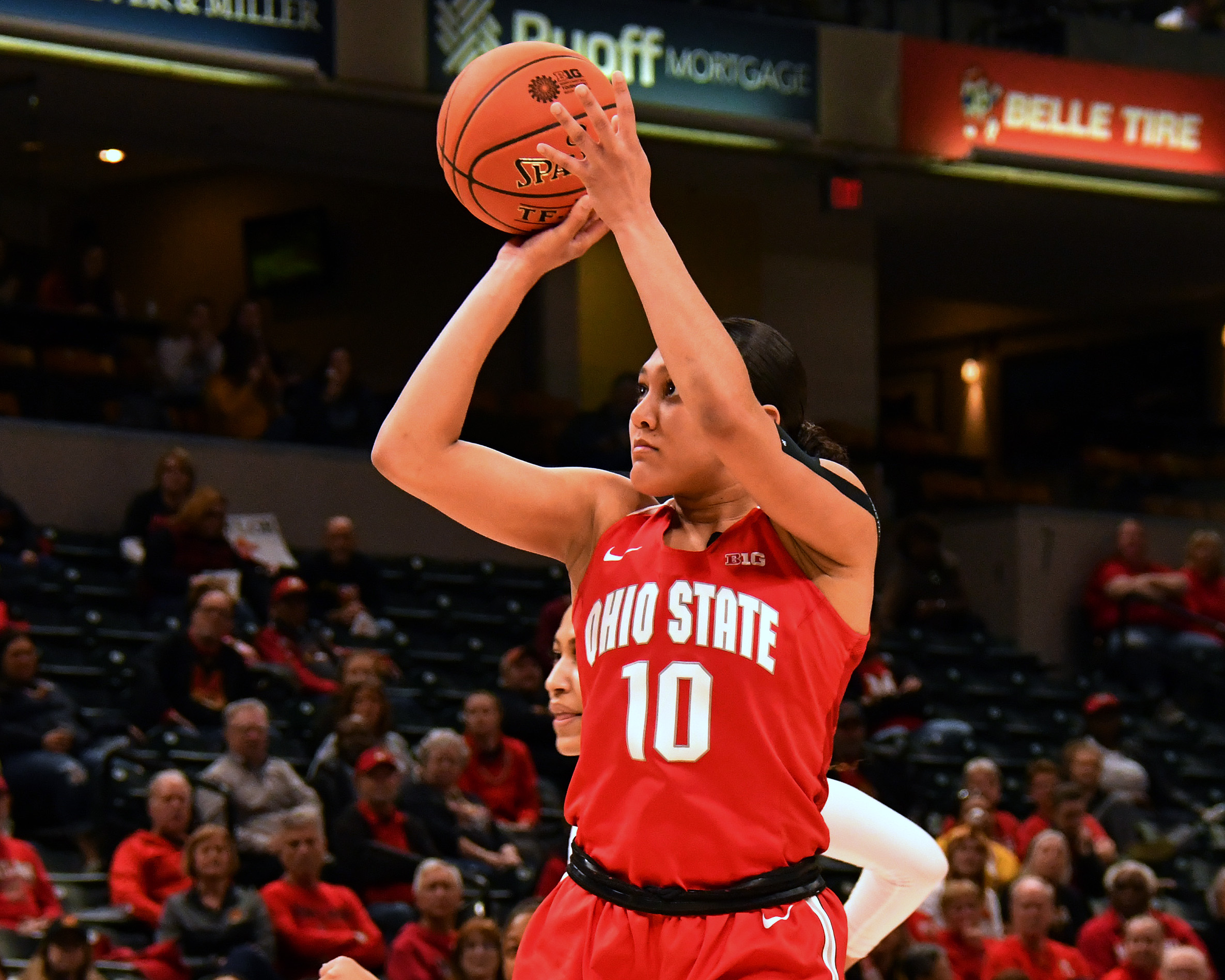 Ohio State women’s basketball, despite never ranking in the top 25 of either the AP or Coaches polls in the 2019-20 season, has found its way onto ESPN’s Way-Too-Early Top 25 rankings, coming in at No. 21.

“Ohio State’s account needs replenishing with some wins, but it has two valuable assets keeping it squarely in the Top 25,” ESPN’s Graham Hays wrote. “First, Kevin McGuff is a known quantity on the bench. Second, Dorka Juhasz (13.2 points per game, 9.4 rebounds per game) is really good. The 6-4 Hungarian and first-team All-Big Ten forward is the only remaining double-digit scorer after Kierstan Bell’s transfer. But freshman Kateri Poole and redshirt freshman Rikki Harris could further bolster the ranks.”

The list puts Ohio State at fourth in the Big Ten, falling behind Maryland, Northwestern and Indiana, who rank at No. 12, 16 and 17 respectively. Michigan (No. 25) is also listed in the rankings.

The Buckeyes finished last season with a 21-12 record, including three wins in the Big Ten tournament, enough to make the championship game before ultimately falling to Maryland. Ohio State’s impressive close to the season was enough to garner votes in both end-of-season polls, but not enough to crack the top 25.

In ESPN’s most recent Bracketology projections back on April 28, Charlie Creme has Ohio State as a No. 5 seed facing off against Fresno State.