Ohio State Without Master Teague, Harry Miller And 13 Others Against Penn State 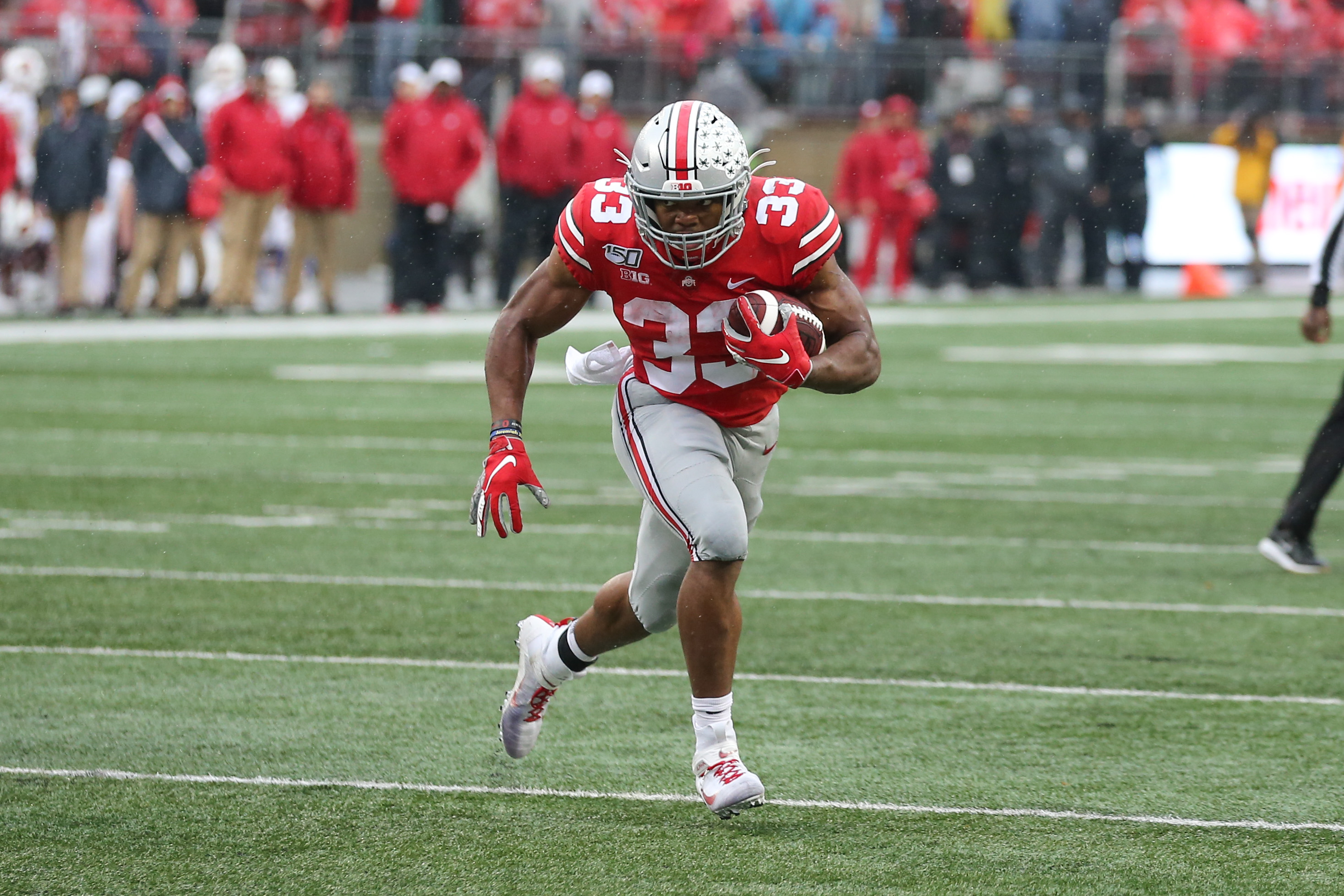 Head coach Ryan Day expected Teague to return to the lineup this week, but the fourth-year running back will be forced to sit another game with an undisclosed injury. Day also revealed that Marcus Crowley would be out for an extended time at his Tuesday press conference — most likely the remainder of the season.

Offensive lineman Harry Miller will again be unavailable Buckeyes after missing significant time at the beginning of the year with an undisclosed injury. Luke Wypler filled in for Miller against Minnesota in the season opener and has started at center ever since.