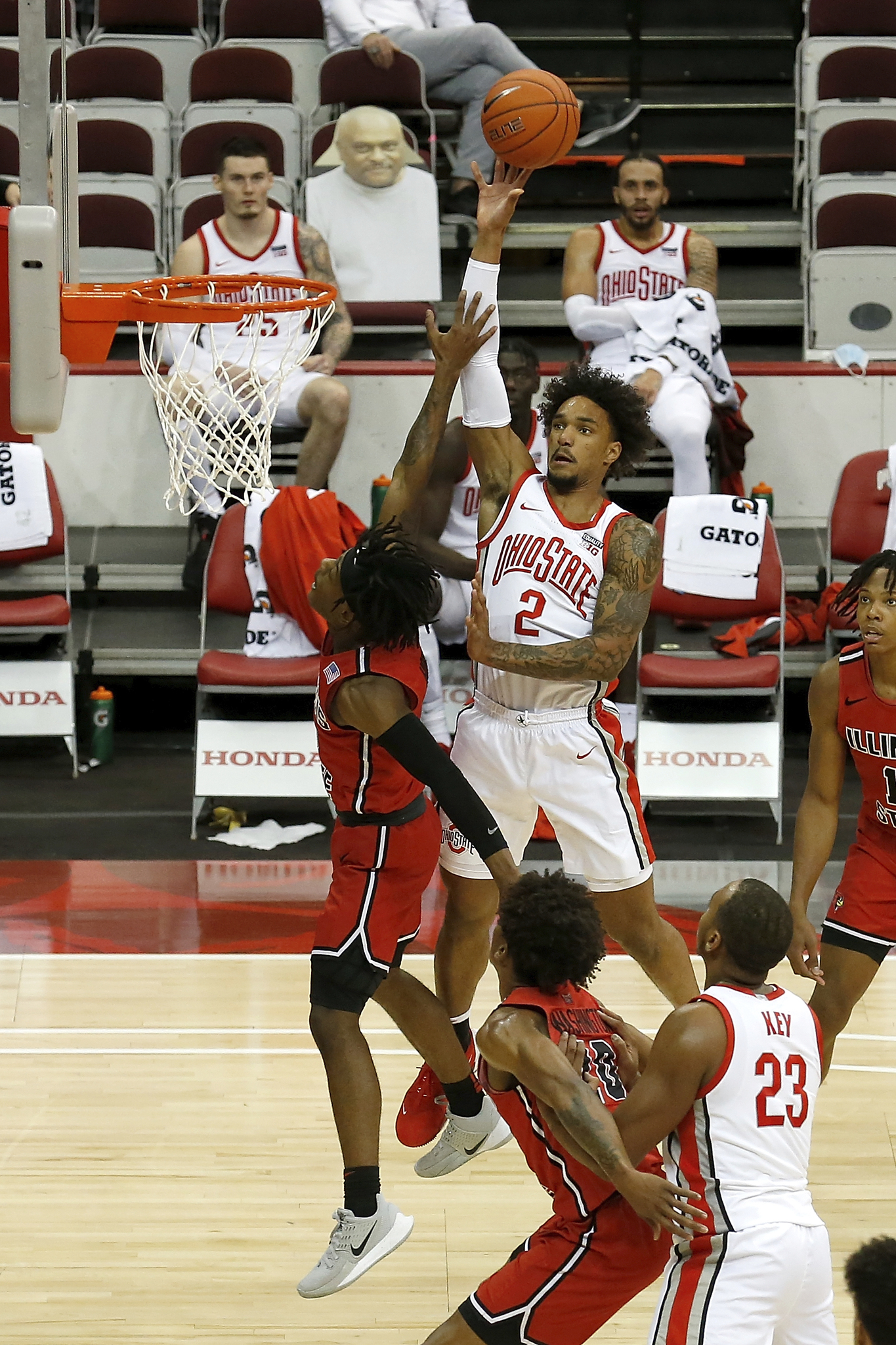 Musa Jallow, a fourth-year junior wing, will be sidelined again due to injury.

Jallow, a defensive specialist, returned to action for 12 minutes during the Buckeyes’ 94-67 victory over Illinois State for the first time since the 2018-19 season. The Bloomington, Ind., native missed all last season with a right ankle injury that required two surgeries.

Ohio State head coach Chris Holtmann had not been aware of Jallow’s injury until he was considering subbing him into the Buckeyes’ Nov. 29 game against UMass Lowell. Holtmann was then informed that Jallow had sustained an injury during pregame warmups and could not enter the game. Jallow wore a medical boot on his right foot during the second half of Ohio State’s 74-64 win over the River Hawks.

He will miss Ohio State’s matchup with Morehead State on Dec. 2 with a “lower-leg injury,” per Holtmann.

“Musa will be out this next game,” Holtmann said Dec. 1. “He continues to battle that lower-leg injury. I’ll keep it general with that. He’s making progress. But as far as projecting beyond our game versus Morehead, I couldn’t give you answers on that.” 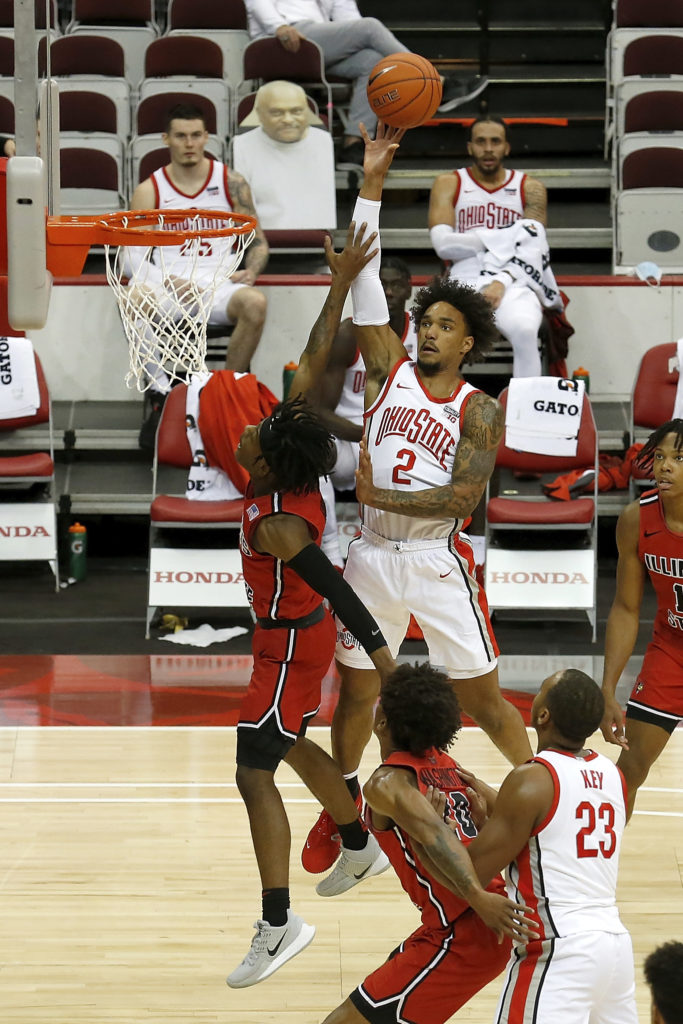