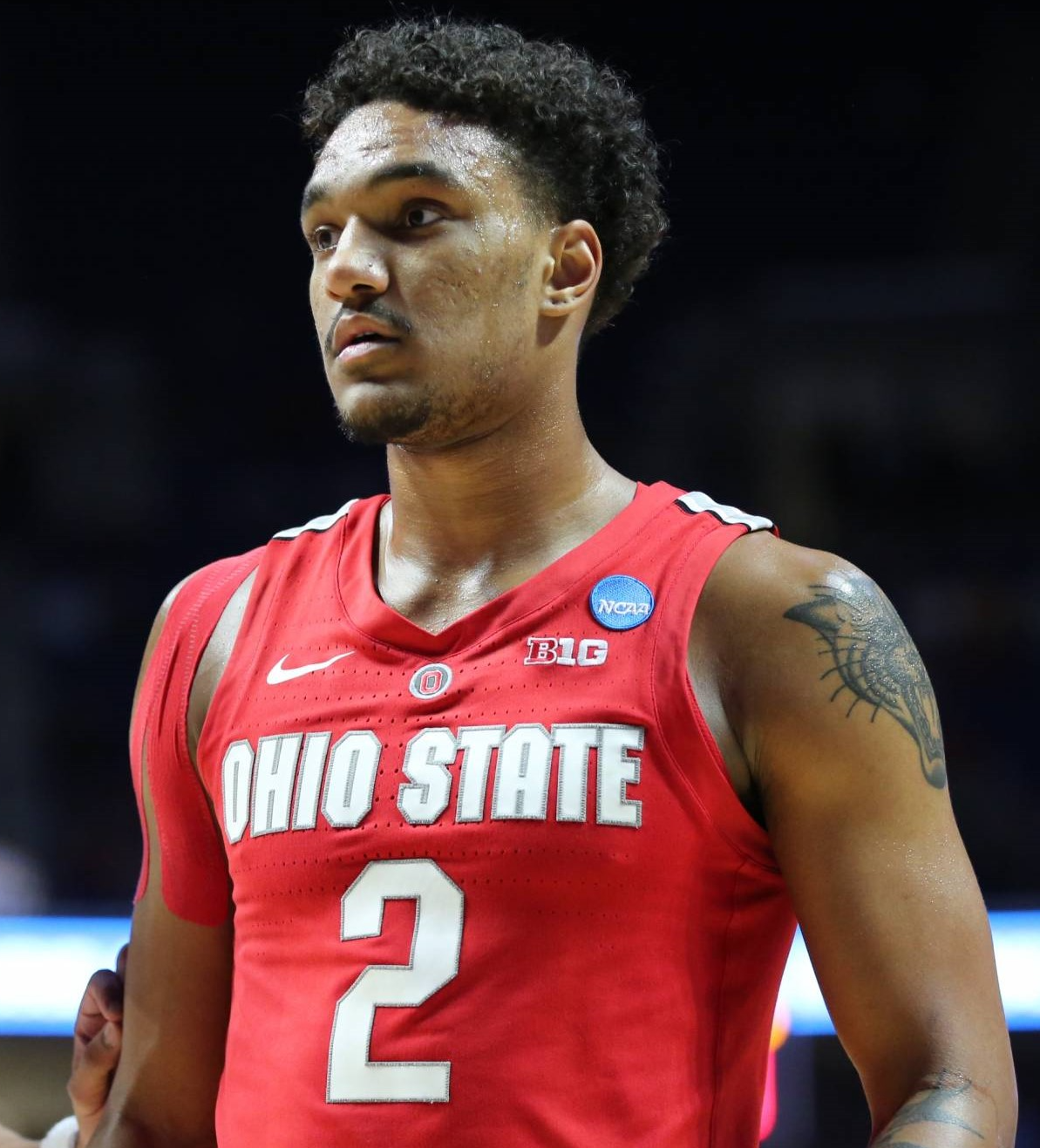 Musa Jallow, a junior wing on the Ohio State men’s basketball team, is set to undergo surgery on his right ankle on Friday, Jan. 24 and take a redshirt, per head coach Chris Holtmann.

“He will be redshirting and he will be having surgery on Friday for an ankle,” Holtmann said. “He’ll be back in time for a good offseason, but it’s a reconstructive ankle surgery.”

Holtmann actually had forgotten to mention the news during his press conference until he was asked about the toughness the team had lost from last year’s players. When Holtmann was discussing the competitiveness and experience of former guards like C.J. Jackson and Keyshawn Woods, he thought of Jallow as a tough player who has been missed.

“I’m glad I thought about him when you talk about toughness,” Holtmann said of Jallow.

Before the season, Jallow underwent arthroscopic surgery on the same ankle. The plan was for the junior from Bloomington, Ind., to recover and play this season. Instead, the 6-foot-5 wing will take a redshirt this season.