Ohio State Will Use ‘Bye’ Week To Get Healthy 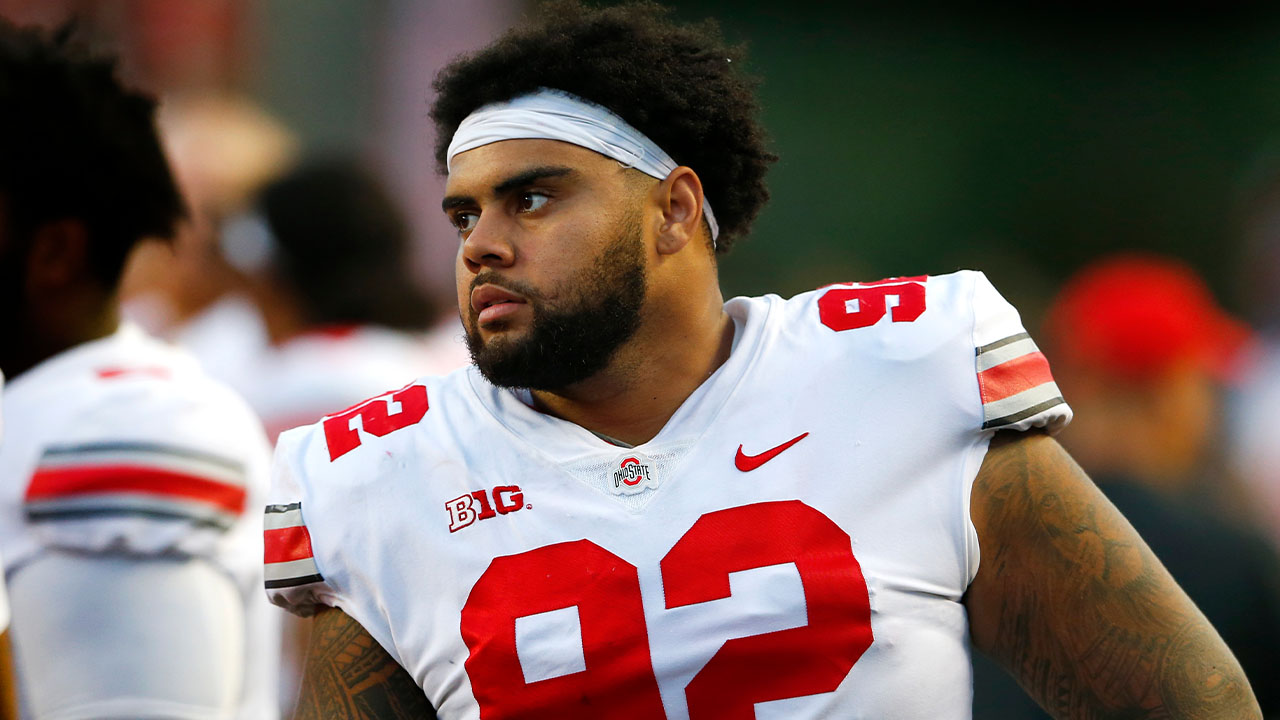 As Ohio State enters a “bye” week, head coach Ryan Day is looking forward to the opportunity for several of his ailing players to rest and recover before their game against Indiana.

Williams has only played in one of the last four games for Ohio State. Despite missing significant time, Day thinks Williams can reinstate himself in the offense.

“I expect to have him back,” Day said. “I can’t get into the specifics on it, but it was a couple of weeks he was out there, and we plan to have him practicing this week.”

Williams started the first two games for Ohio State, collecting 23 carries for 202 yards and a touchdown against Minnesota and Oregon. In the last four weeks, Williams has only seen reps vs. Akron on Sept. 25, where he carried the ball nine times for 47 yards.

The former three-star from Cincinnati showed up on the status report each of the past two weeks. Williams was listed as unavailable for Ohio State’s games against Akron and Rutgers. He did not receive a snap in the Buckeyes matchup with Tulsa on Sept. 18, even though he wasn’t listed on any report.

“He seems to be doing well,” Day said. “I think he’s looking forward to getting back out there and getting to practicing and feeling better. He needs to get back in the rhythm of practice, and once you get healthy and get back on the field, you start to feel better. But until then, he probably wants to get out there.”

On defense, two starters are down for the Buckeyes. Senior defensive end Tyreke Smith has missed the last three games, though he did warmup for Ohio State on Saturday afternoon. Haskell Garrett suffered an apparent leg injury against the Terrapins, causing him to exit the contest and head to the medical tent.

“We need those veteran guys to play well for us in the second half of the season. I’m looking forward to getting Tyreke back and making sure we get through this week with Haskell and hopefully get him back next week,” Day said. “Anytime you make a run here in October or November, you need your veteran players to play veteran. I think we’ve created some depth there, which has been good. But you know the expectation here on the D-line, so looking forward to seeing that progress being made.”

Cameron Brown may not return as quickly as his counterparts. He’s missed multiple games this season because of a lingering knee injury and sustained a hit to the head on Saturday that caused him to leave the game in the second quarter.

“I don’t know if he’ll practice this week,” Day said. “We’ll kind of go day-to-day and see how he’s feeling. He’s a guy who’s been playing — when he’s been out there — he’s done a good job. It’s just that he’s having a hard time staying on the field. Hopefully, this is just another bump in the road, but once he gets back, he’s a big part of our defense.”

Day said he is hopeful Brown will be back in the lineup next week against Indiana. Still, he will wait and see about his status after the short break. Brown missed games against Minnesota and Akron this season. He also came off the bench against Rutgers and Maryland.

Brown started opposite Denzel Burke in the Oregon and Tulsa games; however, when Sevyn Banks returned to the Buckeyes in week three, he took Brown’s place.

Day said he is confident in the Ohio State secondary, but he wants to see the unit take a step forward in the second half of the season.

“I feel solid about it. I don’t know if I can sit here and tell you I feel great about that right now,” Day said. “Midway through the season, I think we’re better than we were six weeks ago. But overall, still looking for more consistency and more production from that spot.”

Like Day said, midway through the season, the Buckeyes are a new and improved team, and they will have the next week and change to get healthy before diving into the back half of the conference competition.