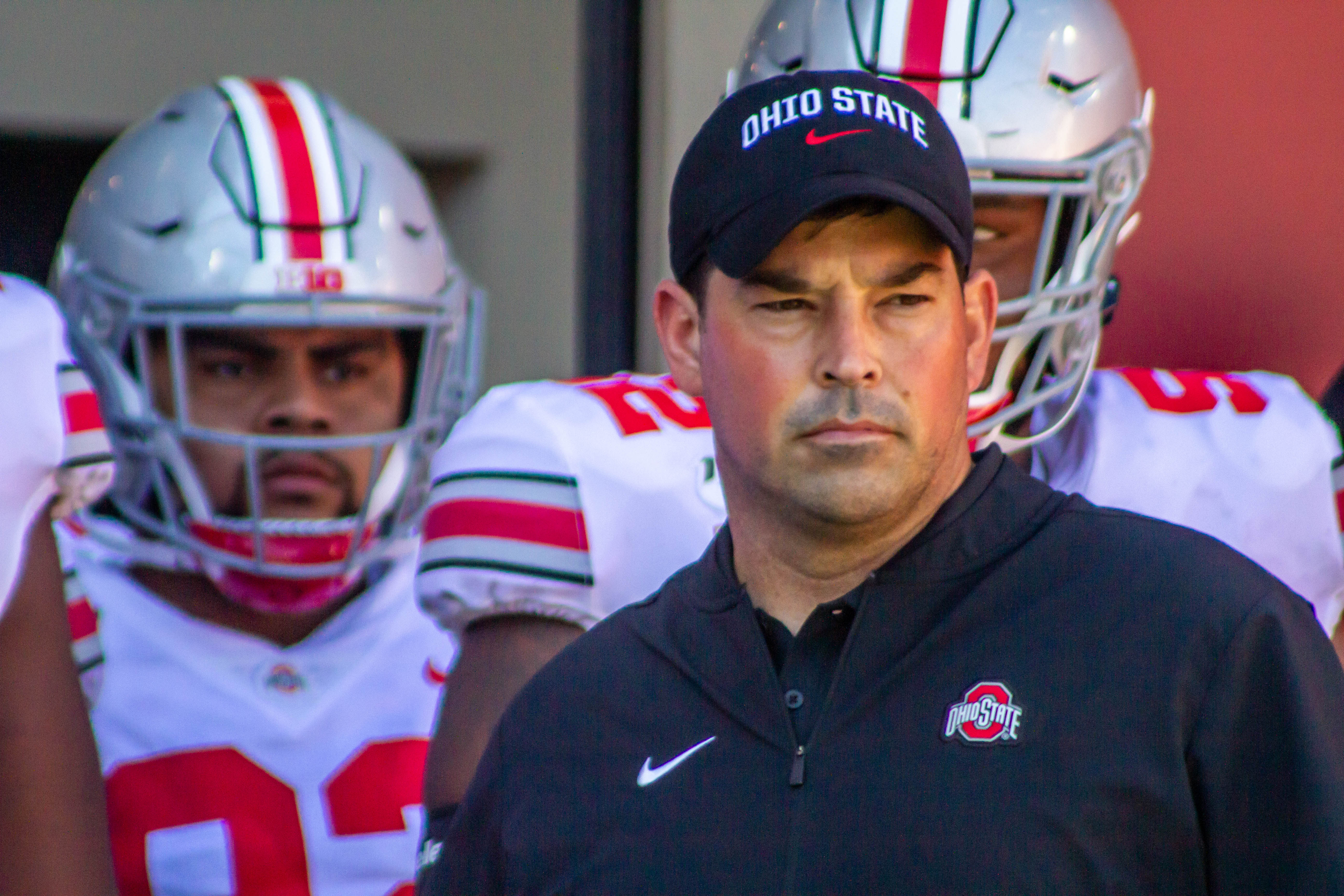 Bowling Green announced on July 28 that the game between the Falcons and Ohio State, which was initially scheduled for Sept. 5 last season, will now be made up on Sept. 4, 2027 in Ohio Stadium.

This is the second non-conference game that has been scheduled for Ohio State’s 2017 season, with the other being the first of a home-and-home series against Alabama. The matchup with the Crimson Tide will take place on Sept. 18, also in Ohio Stadium.

This game between Bowling Green and Ohio State was canceled last season because of the lack of non-conference games in the Big Ten’s modified schedule, which changed twice due to COVID-19. The Buckeyes were initially set to pay the Falcons $1.9 million to play last season.

The 2027 matchup will mark the sixth time Ohio State and Bowling Green meet on the football field, and the first time since 2016. The Buckeyes are 5-0 in those games, with most of them being blowouts. Ohio State defeated Bowling Green 17-6 on Sept. 12 ,1992, the first matchup between the teams.