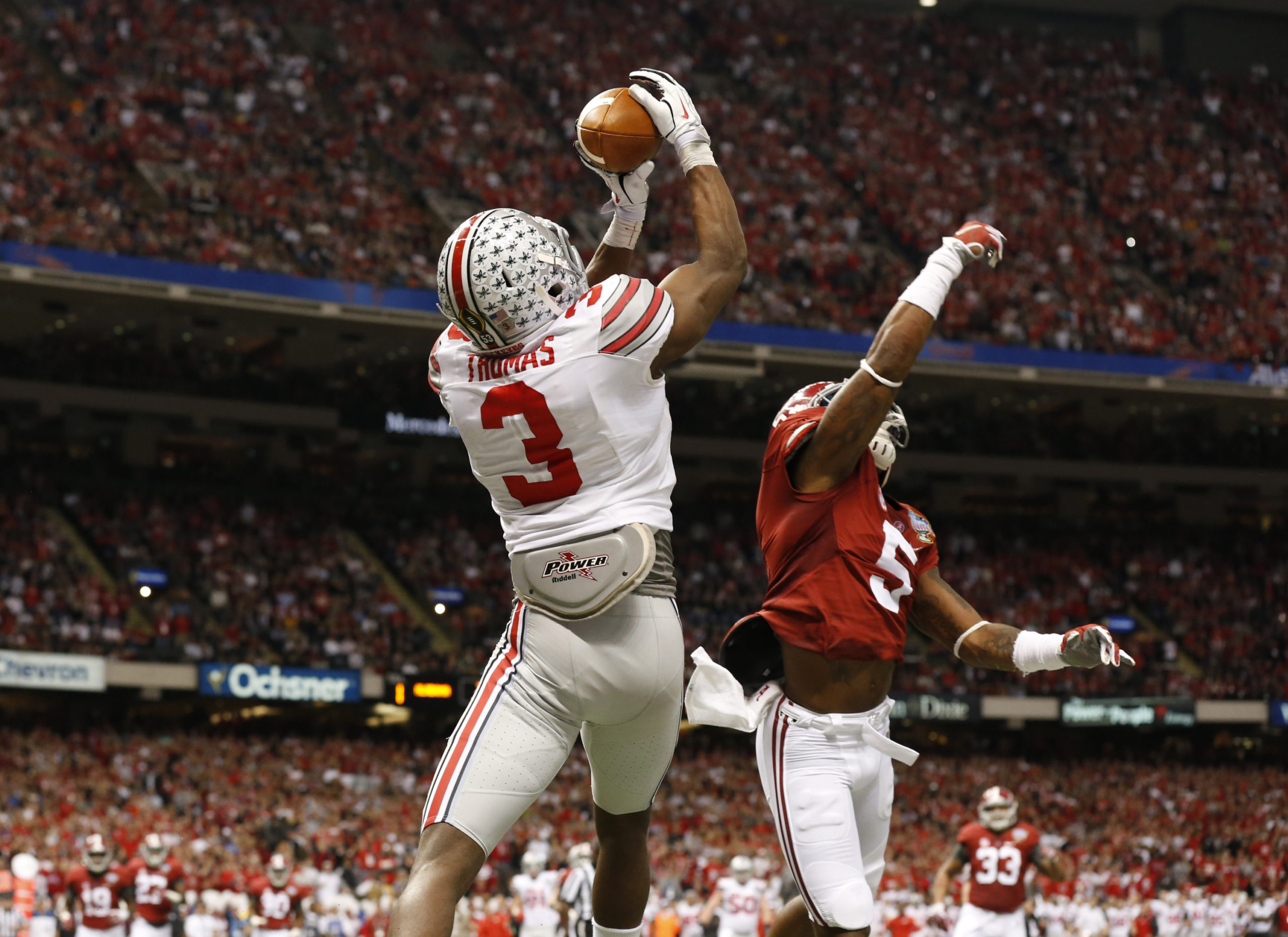 After a memorable matchup in the College Football Playoff Semifinal, Ohio State announced it will be scheduling a home-and-home series between the Buckeyes and Alabama for the 2027 and 2028 seasons.

The Buckeyes and the Crimson Tide have faced off four times in the history of their programs, with Alabama holding a 3-1 advantage. But Ohio State has the most recent victory: a 42-35 win in the Sugar Bowl that led to the Buckeyes defeating Oregon in the national title game.

Ohio State and Alabama have been powerhouses in football over the past decade, with the two teams boasting two of the best records over the last 100 games with Ohio State at 91-9 and Alabama tied with Clemson at 90-10, according to the press release.

The next two installments, pending another matchup in postseason play, between these two teams will be on Sept. 18, 2027 and Sept. 9, 2028.

“The addition of Ohio State to our future non-conference schedule shows the commitment our program and administration has to creating the best possible games for our players and fans,” Alabama head football coach Nick Saban said in a statement. “I have coached a lot of years in the SEC and Big 10 and Bryant-Denny Stadium and Ohio Stadium are two of the very best environments in college football. Non-conference series like Alabama-Ohio State are so important to the health of college football, and we are very pleased that we could get this series completed.”

There was also a previously scheduled home-and-home against Boston College scheduled for the 2026 and 2027 seasons, but that is now being pushed back to the “early 2030s,” according to a report by Nathan Baird of cleveland.com. The pair of games against the Eagles was initially scheduled for 2023 and 2024, and is now being moved back for a second time.