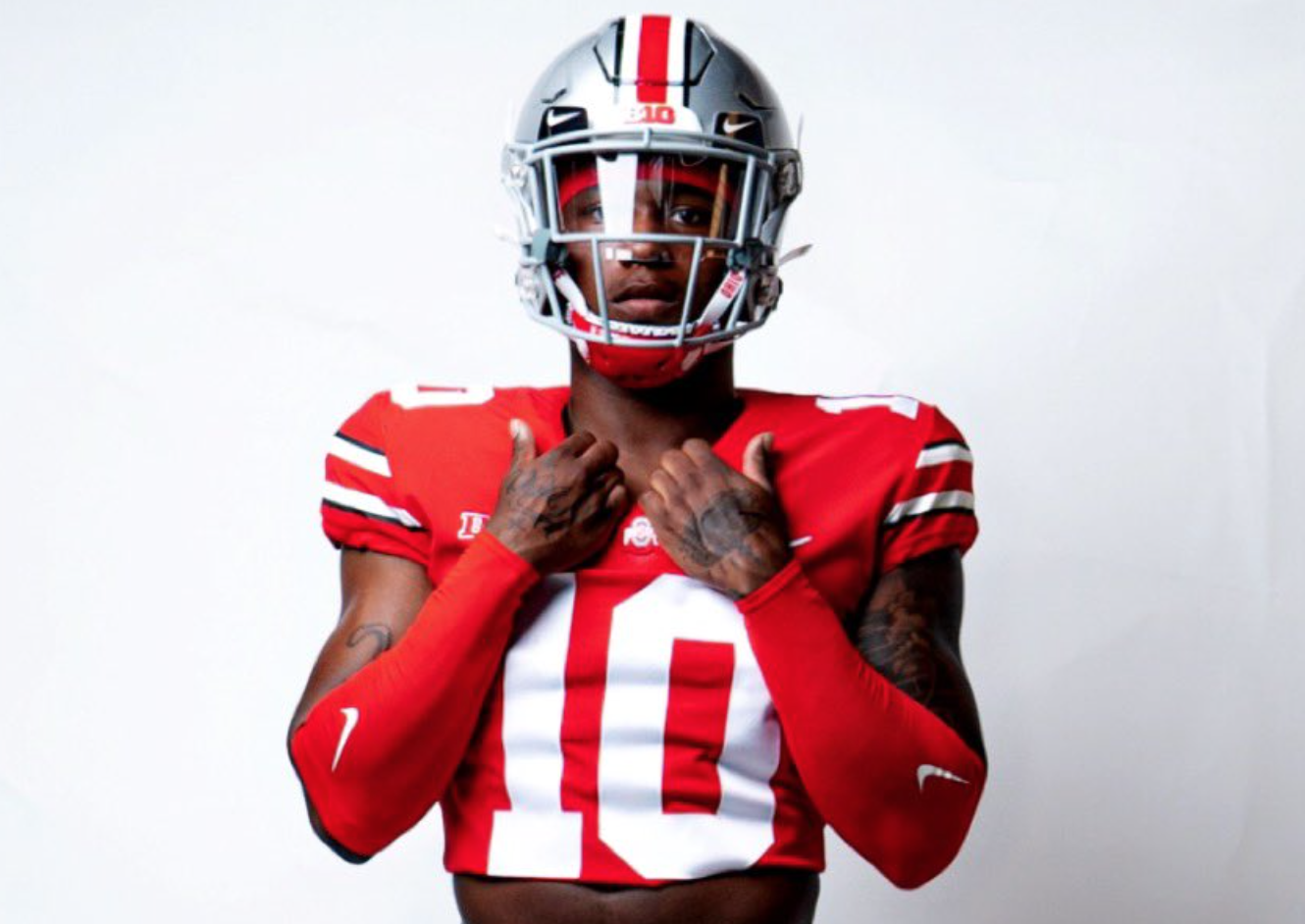 As first reported by 247Sports’ Chris Hummer, Ohio State freshman wide receiver Mookie Cooper has entered the transfer portal. The news has since been confirmed by Buckeye Sports Bulletin.

The 5-10, 190-pound Cooper came to Columbus as a four-star prospect from St. Louis Pattonville Senior but had not seen a single snap on offense or special teams for the Buckeyes in six games. He was joined in the 2020 recruiting class by three other highly touted receivers in five-stars Julian Fleming and Jaxon Smith-Njigba and four-star Gee Scott, who have all seen action this season.