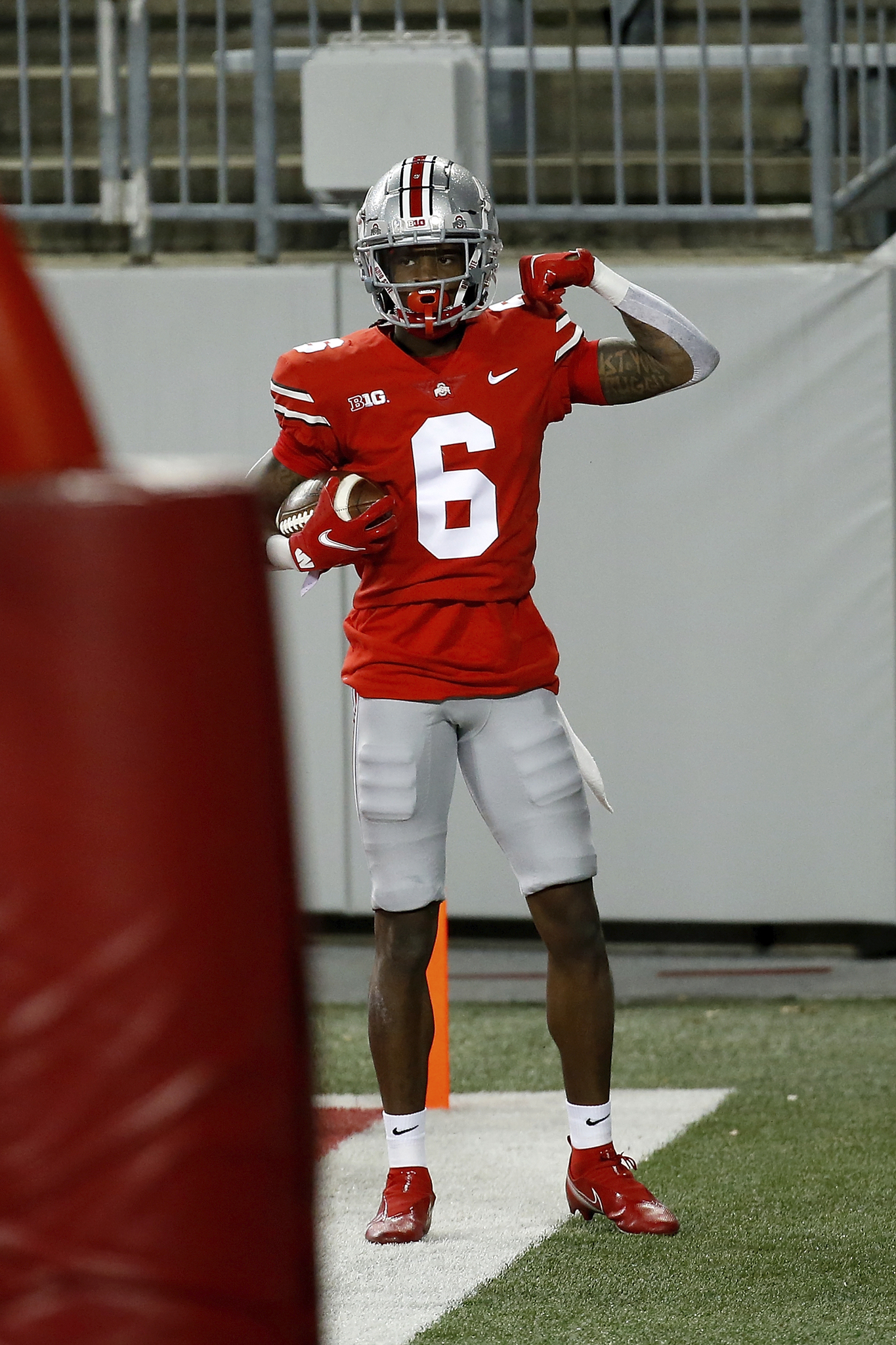 Williams, who started for the Buckeyes at wide receiver in 2020 alongside Chris Olave and slot receiver Garrett Wilson, seemed to be falling down the depth chart entering 2021. With Olave returning for his senior season and Wilson returning to the outside receiver spot, Williams would have either needed to move inside to the slot or serve as the fourth receiver behind the top two outside players. Jaxon Smith-Njigba appears to have that starting slot job locked up, leaving Williams without many options.

He had just one catch in Ohio State’s spring game after he hauled in nine passes for 154 yards and two scores in 2020. His career highlight was likely a 61-yard touchdown reception from Gunnar Hoak against Miami (Ohio) in 2019, his freshman season. Williams was paired with Wilson in wide receiver coach Brian Hartline’s first receiver class in the position.

Williams could potentially eye a return to Missouri, his home state, where fellow former Buckeye receiver Mookie Cooper transferred shortly after the end of the 2020 campaign.