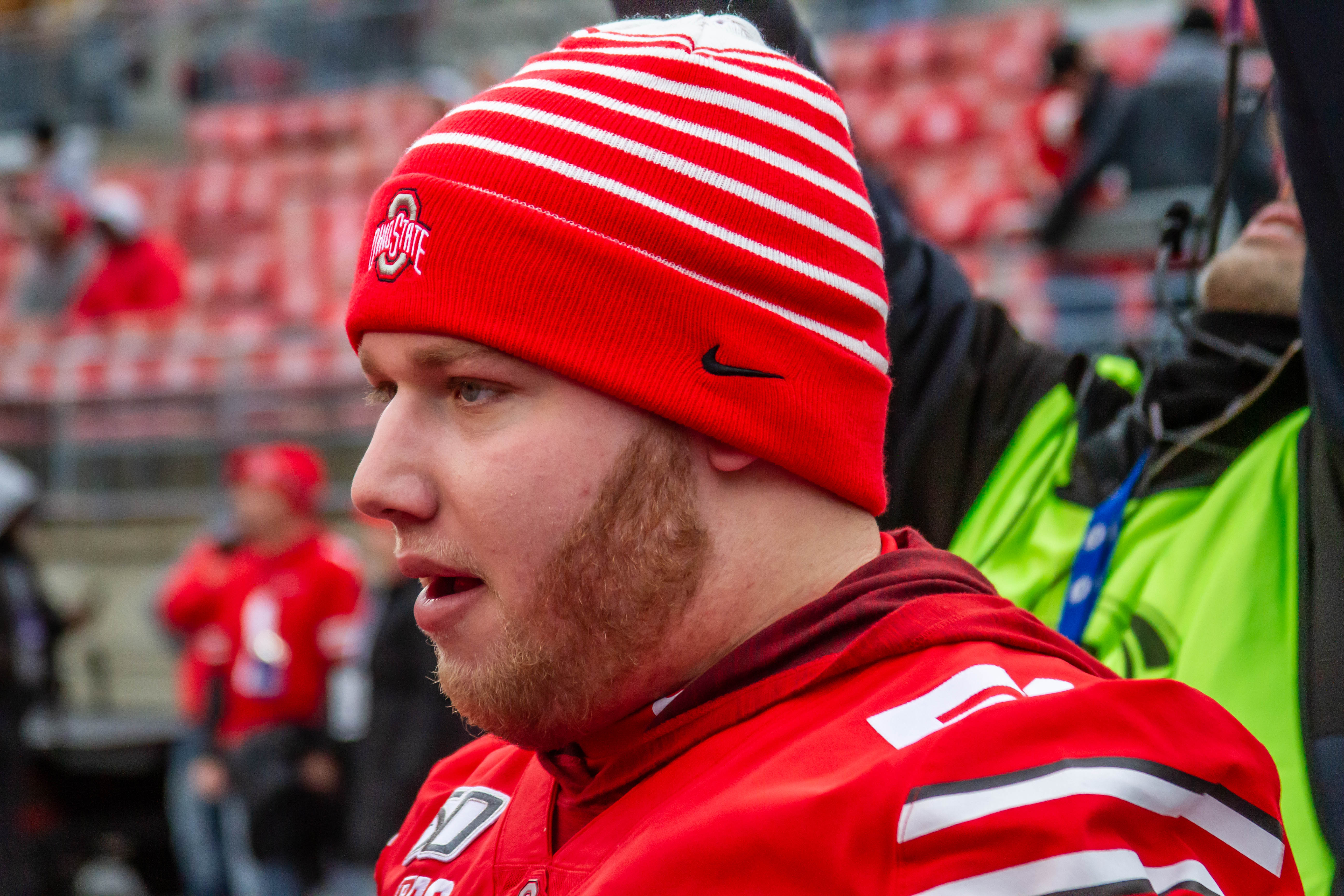 While the Ohio State football team is set to begin voluntary workouts on June 8, the Buckeyes will be down one player after walk-on defensive tackle Brett Novick subtly announced his decision to transfer to Delaware on Friday evening.

The 6-1, 275-pound Novick was an all-state selection as a senior at Katonah (N.Y.) John Jay in 2018, then joined the program as a preferred walk-on last summer. He did not appear in a game during his lone season at Ohio State, but served as an integral member of the Buckeyes’ scout team.

While NCAA rules require players who transfer from one Football Bowl Subdivision to another to sit out one season, Novick will be immediately eligible after transferring down to the Football Championship Subdivision level. He joins a Fightin’ Blue Hens team that finished 5-7 overall and 3-5 in the Colonial Athletic Association last season.

Novick will have three seasons of eligibility remaining.