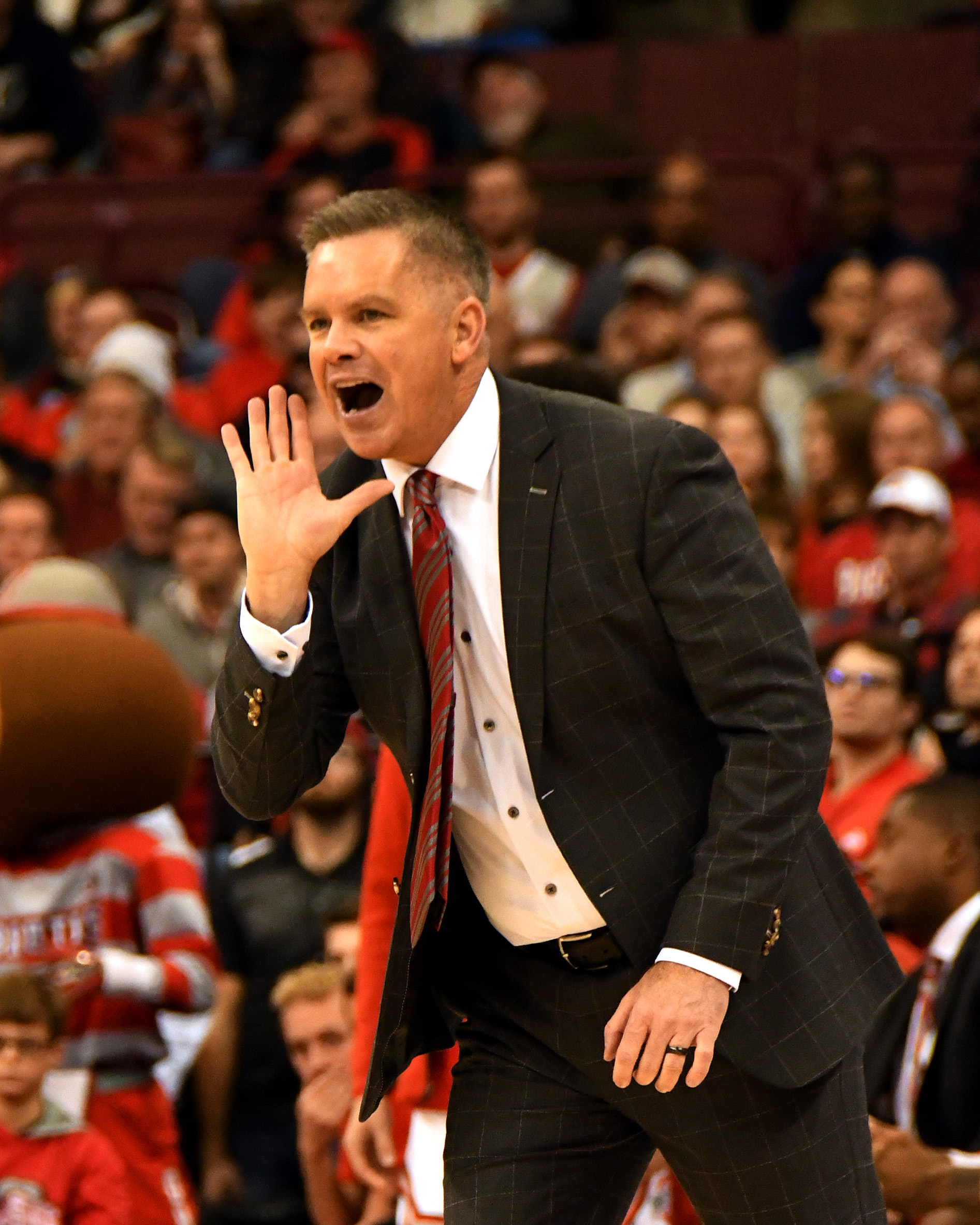 The No. 3 Ohio State men’s basketball suffered its first loss of the season, dropping a 84-71 contest to Minnesota in front of 9,854 at Williams Arena in Minneapolis on Dec. 15.

Minnesota sophomore guard Marcus Carr, a Pitt transfer, led the way for the Gophers, scoring a career-high 35 points, knocking down 12 of 17 shots.

“I thought he was outstanding,” Ohio State head coach Chris Holtmann said of Carr. “He had an outstanding night He was tremendous He was a real difficult matchup for us. Credit to him, I thought he played a whale of a game.”

The Gophers led by nine early in the second half and Carr fired off six points, leading Minnesota on a 10-1 run to bury the Buckeyes in a deep hole.

Freshman guard D.J. Carton led Ohio State with 19 points, but the team was held to just 38.3 percent shooting and hit 7 of 20 three-pointers (35 percent). Minnesota excelled at home, converting 54.4 percent of shots from the field and 36.9 percent (7 of 19) on threes.

Junior big man Kaleb Wesson scored just 12 points on 4-of-13 shooting and committed six turnovers in a frustrating game. The Westerville native dealt with foul trouble after having three fouls under a five-minute span in the second half, leaving him with four for the final 13:47.

Starting sophomore guard Duane Washington missed the game with a rib injury and his absence was felt by the previously unbeaten Buckeyes. Senior wing Andre Wesson started in his place and scored six points while also committing four fouls.

“I’m not sure that with Duane we’d win this game tonight,” Holtmann said. “They were physically tougher, and we’ve got to get better in that area. I’ve got to coach that better; we’ve got to play better. His absence obviously leaves a scoring vacancy but I don’t think it was ever really one of those games where it was within reach enough.”

The Buckeyes battled through a bad first half, where they trailed 38-29 after committing eight turnovers at the break. The Gophers’ starters each scored at least six points and they shot 51.7 percent (15 of 29) from the field as a team.

Ohio State shot just 34.5 percent from the floor (10 of 29) with Kaleb Wesson leading with eight points and Carton adding seven in the first 20 minutes.

The Scarlet and Gray led 14-11 after a Carton triple and Liddell jumper. However, Ohio State went the next six minutes without a field goal, giving way to a 13-2 Minnesota run.

“They were just physical,” Holtmann said. “They got into us and bothered us with their physicality.”

Kaleb Wesson answered for the Buckeyes with an old-fashioned three-point play, then hit a from beyond the arc shortly after to cut the Gopher lead to 27-23. That was the closest the Buckeyes would get from that point, though, as Minnesota would push its lead to nine by halftime.

Minnesota led by as many 16 in the second half, and Ohio State showed resilience to cut the deficit to single digits on multiple occasions, but it wasn’t enough.

Carton stole the ball and got himself a slam dunk and freshman forward Alonzo Gaffney knocked down a mid-range jumper. Then, Carton knocked down a pair of foul shots and added a layup to trim Minnesota’s lead to 69-58 with 4:17 remaining.

Carr put the fighting Buckeyes away, finishing on a drive and drilling one of his three triples. Gopher fans and students rushed the floor after upsetting the third-ranked Buckeyes.

“Give their players a lot of credit,” Holtmann said of Minnesota. “I thought they really played well really deserved to win. We’ve got to figure out how to coach better and played better moving forward And that’s the challenge for us.”