Ohio State Stays At No. 2 In College Football Playoff Rankings 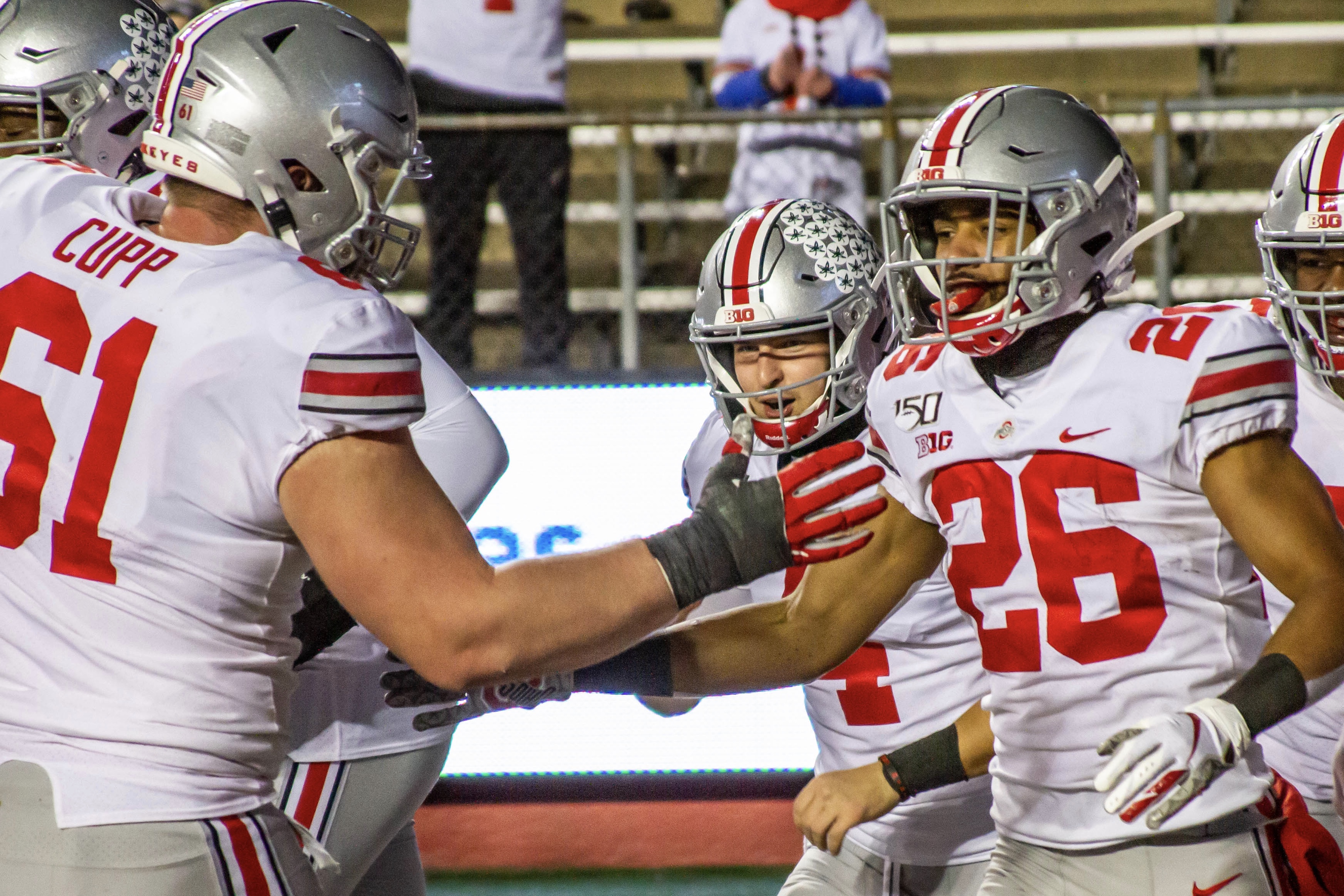 After a 56-21 win against Rutgers, Ohio State remained at the second-place spot in the College Football Playoff rankings, and remained firmly in the top four.

LSU still holds the top spot over the Buckeyes — a spot the Tigers have in the AP and coaches polls — with Clemson and Georgia at No. 3 and No. 4, respectively.

Ohio State is heading into its toughest matchup of the season, going up against Penn State, who is ranked No. 8.

As it stands, the Buckeyes have a pair of ranked wins against No. 12 Wisconsin and No. 19 Cincinnati.

Other teams ranked from the Big Ten are Minnesota, who came in at No. 10 following a loss to Iowa, who ranks No. 17.

Michigan is also ranked at No. 13 following a dominant victory against Michigan State.