Ohio State Remains At No. 4 In College Football Playoff Rankings 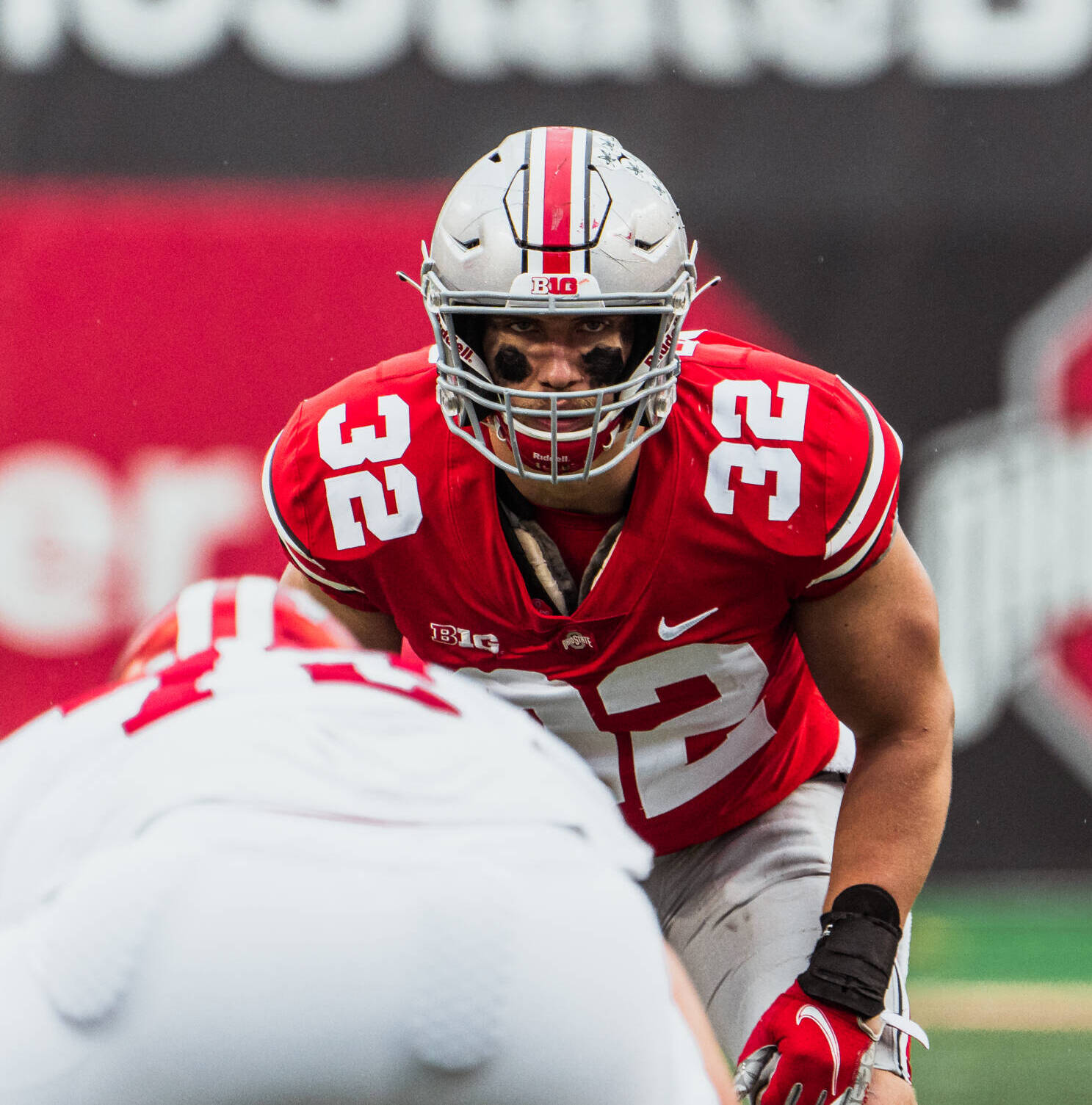 Following a 52-12 victory on the road against Michigan State, Ohio State continued to prove itself worthy of a spot in the top four, at least according to the College Football Playoff committee, who kept the Buckeyes at No. 4 for the third straight weeek.

Ohio State trails Alabama, Notre Dame and Clemson, who stayed at No. 1, 2 and 3, respectively, keeping the top four the same for three weeks in a row. Also staying put is Texas A&M and Florida at No. 5 and No. 6.

Elsewhere in the Big Ten, there are still four teams from the conference within the top 25, with Indiana (No. 12), Northwestern (No. 14) and Iowa (No. 16) staying in the playoff rankings. Wisconsin dropped out after its 14-6 loss to the Hoosiers

The Buckeyes will continue to be a hot topic for the playoff with just five games on their regular season résumé currently after the cancellation of the game against Michigan, which was scheduled for this Saturday.