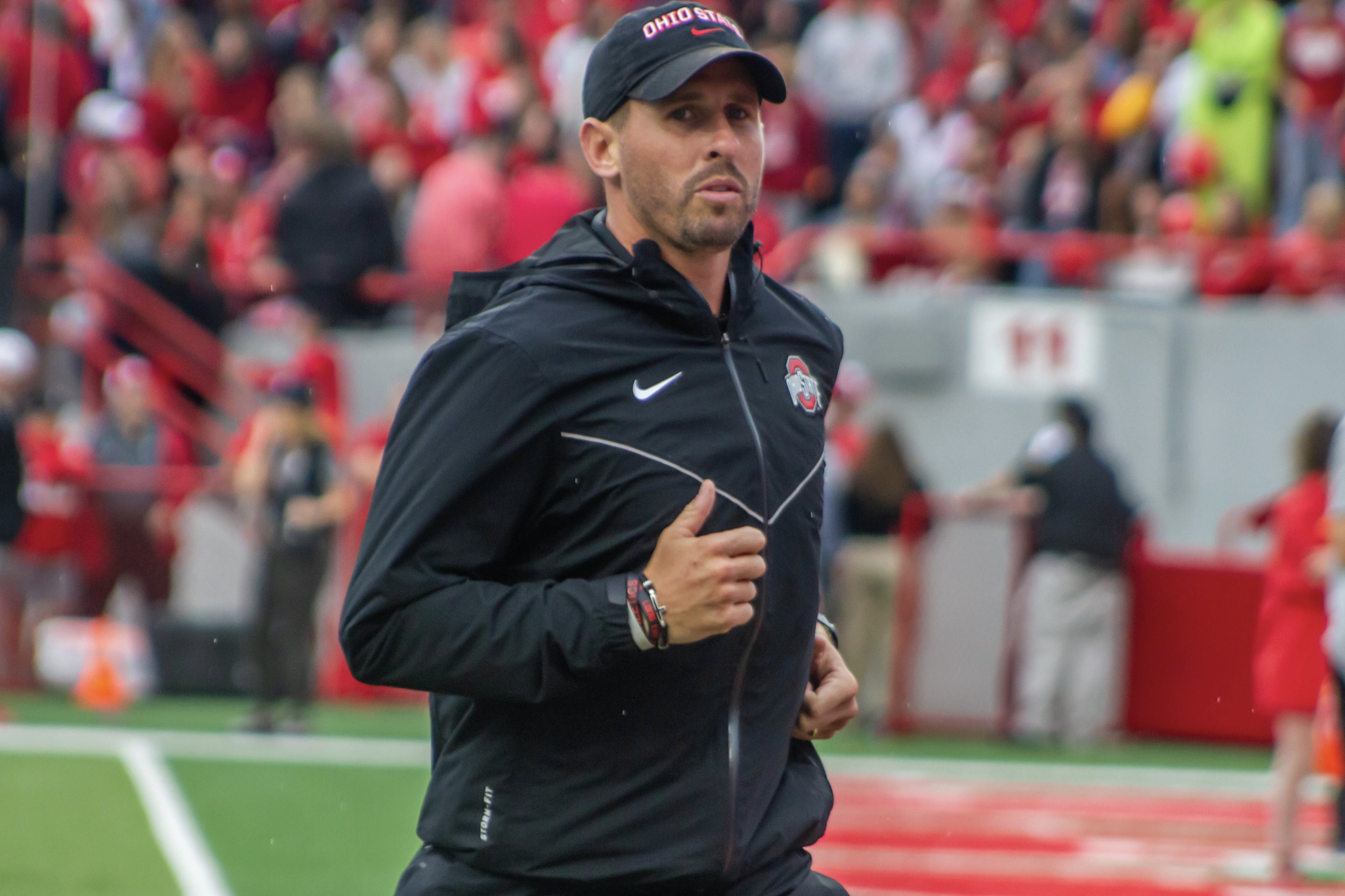 Elsewhere on the offense, senior Chris Olave and junior Garrett Wilson are both off the NFL following their final seasons in Columbus. Olave finished with 65 catches for 936 yards and 13 touchdown receptions, while Wilson had 70 receptions for 1,058 yards and 12 touchdowns. Following the conclusion of this season, Hartline was named Wide Receivers Coach of the Year by FootballScoop.

“Brian is a dedicated Ohio State Buckeye,” head coach Ryan Day said in a statement. “He is the top wide receivers coach in college football and he has continued to develop as an offensive coach to the point where we want him to have more of an impact on our offensive game plan. His taking over as passing game coordinator will allow for this.”

Hartline has been on Ohio State’s staff since 2017, starting as a quality control coach and becoming the interim wide receivers coach in 2018 before stepping into the role full-time in 2019. Before coaching, Hartline played four seasons at Ohio State from 2005-08, and went on to play seven seasons in the NFL.

It was reported that Notre Dame and new head coach Marcus Freeman were targeting Hartline for a position with the Fighting Irish, but Hartline’s promotion at Ohio State figures to keep him in Columbus for the foreseeable future, as he’s given no indication that he’s interested in leaving.