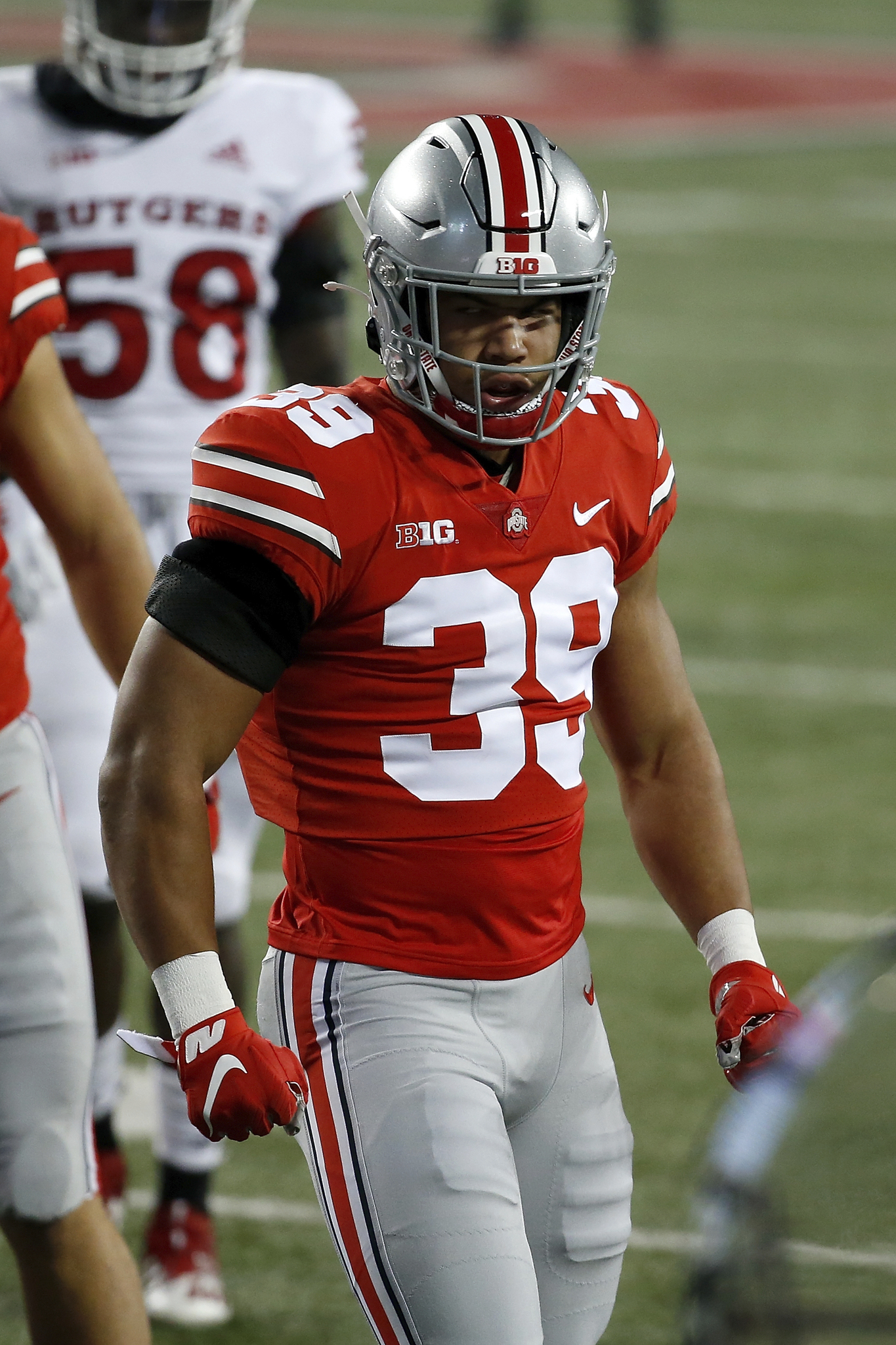 Ohio State saw no movement in either of the two major polls for yet another week after its Dec. 12 game against Michigan was canceled.

In the coaches poll, the Buckeyes remain behind Alabama, Notre Dame and Clemson, but ahead of Texas A&M, Cincinnati, Indiana, Iowa State, Georgia and Oklahoma to round out the top 10. Florida dropped from No. 5 to 11 and Miami fell from No. 8 to 19.

The Buckeyes and Hooisers were joined as Big Ten representatives by No. 14 Northwestern and No. 17 Iowa. Wisconsin fell out of the top 25 and received eight votes.

In the AP poll, Ohio State stayed at No. 3 ahead of Alabama and Notre Dame, but ahead of Clemson, Texas A&M, Cincinnati, Indiana, Iowa State, Coastal Carolina and Georgia. No. 15 Northwestern and No. 18 Iowa round out the Big Ten.