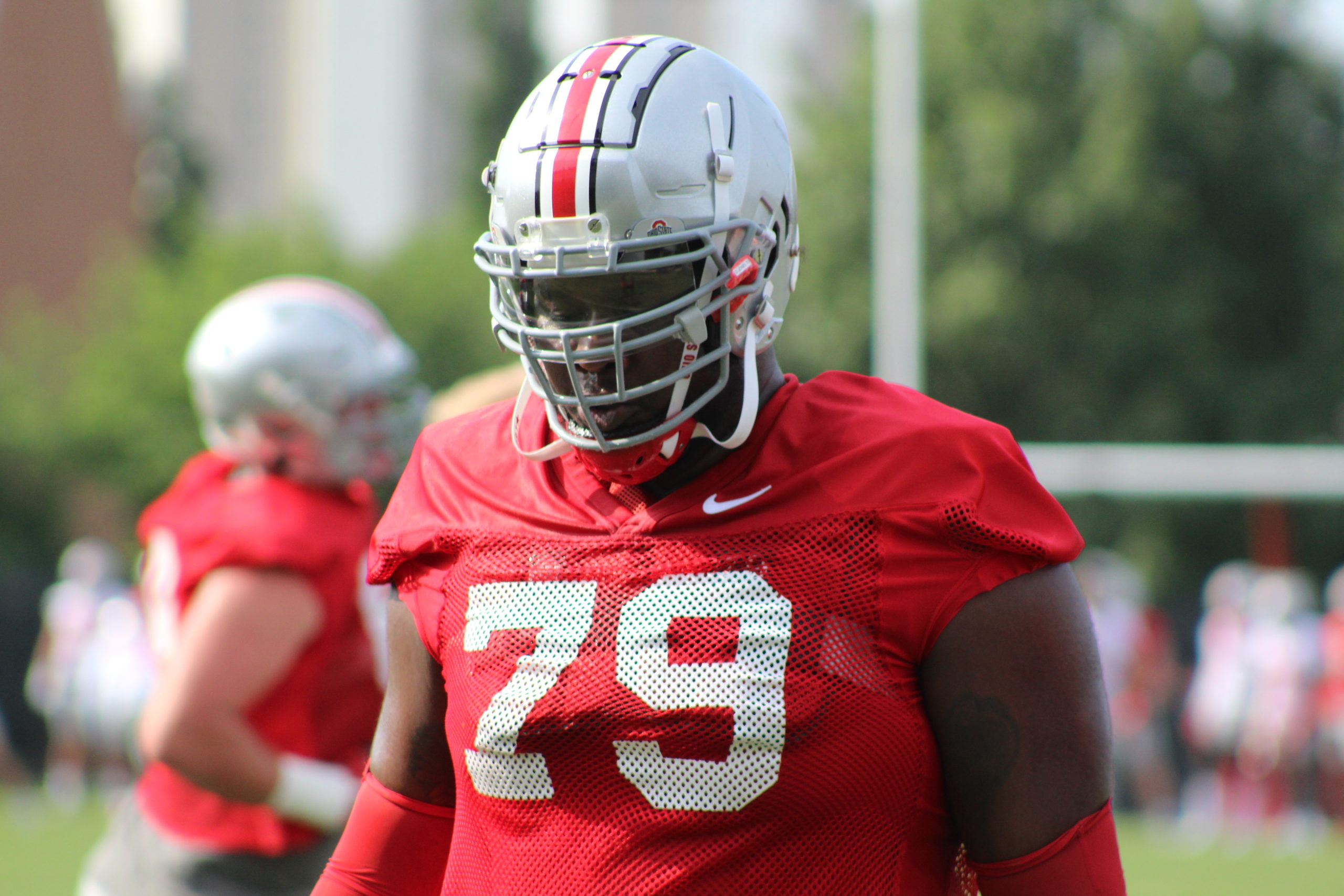 Several Ohio State football players on Thursday announced the launch of the Columbus NIL Club, which is a “player-led fan community” that will provided NIL opportunities for Buckeyes while connecting fans with players.

The Columbus NIL Club – also referred to as CNC – requires a minimum donation of $5 that provides fans with access to a message board with players, digital events and player content that all supports 75 plus Ohio State football players, according to the CNC’s website.

Several players were involved in the announcement, with dozens of Ohio State football players tweeting about the launch of the CNC on Thursday, including Jerron Cage, Ben Christman, Dawand Jones, Tanner McCalister, Teradja Mitchell, Joe Royer, Taron Vincent and Luke Wypler, among others.

While the minimum donation is $5, users who contribute a monthly donation of $25+ get a Chase Young Jersey, and those who contribute $100+ monthly get invited to a steak dinner with players.

Players are assisted with the CNC by YOKE, a membership platform that provides assistance with online platforms, tax and compliance and marketing, for an 18 percent fee.