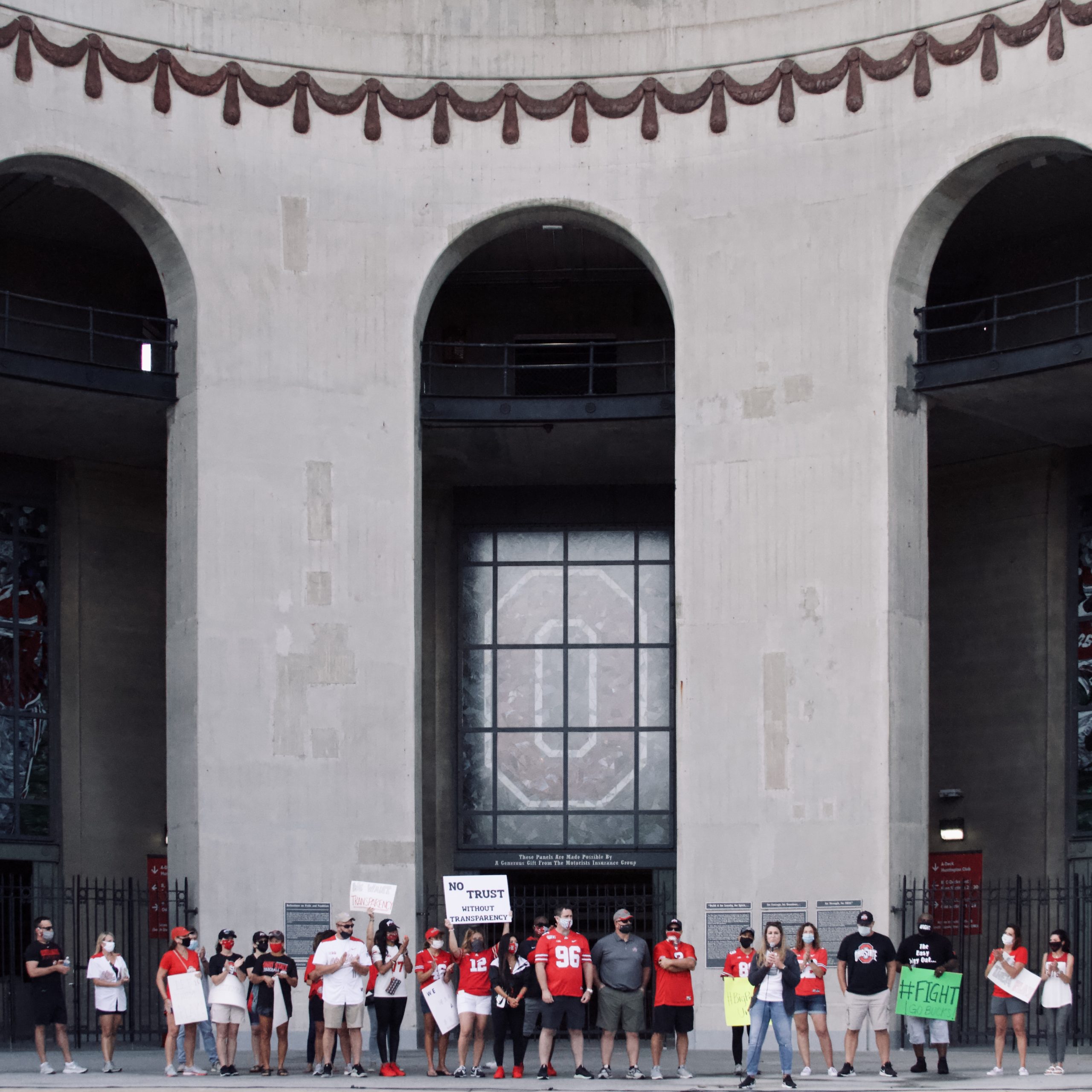 Those revelations came as the result of a documents dump – a response to Freedom of Information Act requests from local media – and one of those documents was a text message from Ohio State university president Kristina M. Johnson.

The text came this past August, right as the Buckeye parents were preparing to release a letter requesting Big Ten commissioner Kevin Warren reconsider his initial decision to cancel fall football.

The parents say that not only was their letter genuine, but it was written with the support of other Big Ten parent groups, as is this most current missive.

They say their appreciation for Johnson, Ohio State athletic director Gene Smith and football coach Ryan Day has grown because of the respectful way they advocated for players this past autumn.

Meanwhile, their message to commissioner Warren is, “Reflect, Adjust, Communicate, and Do Better,”