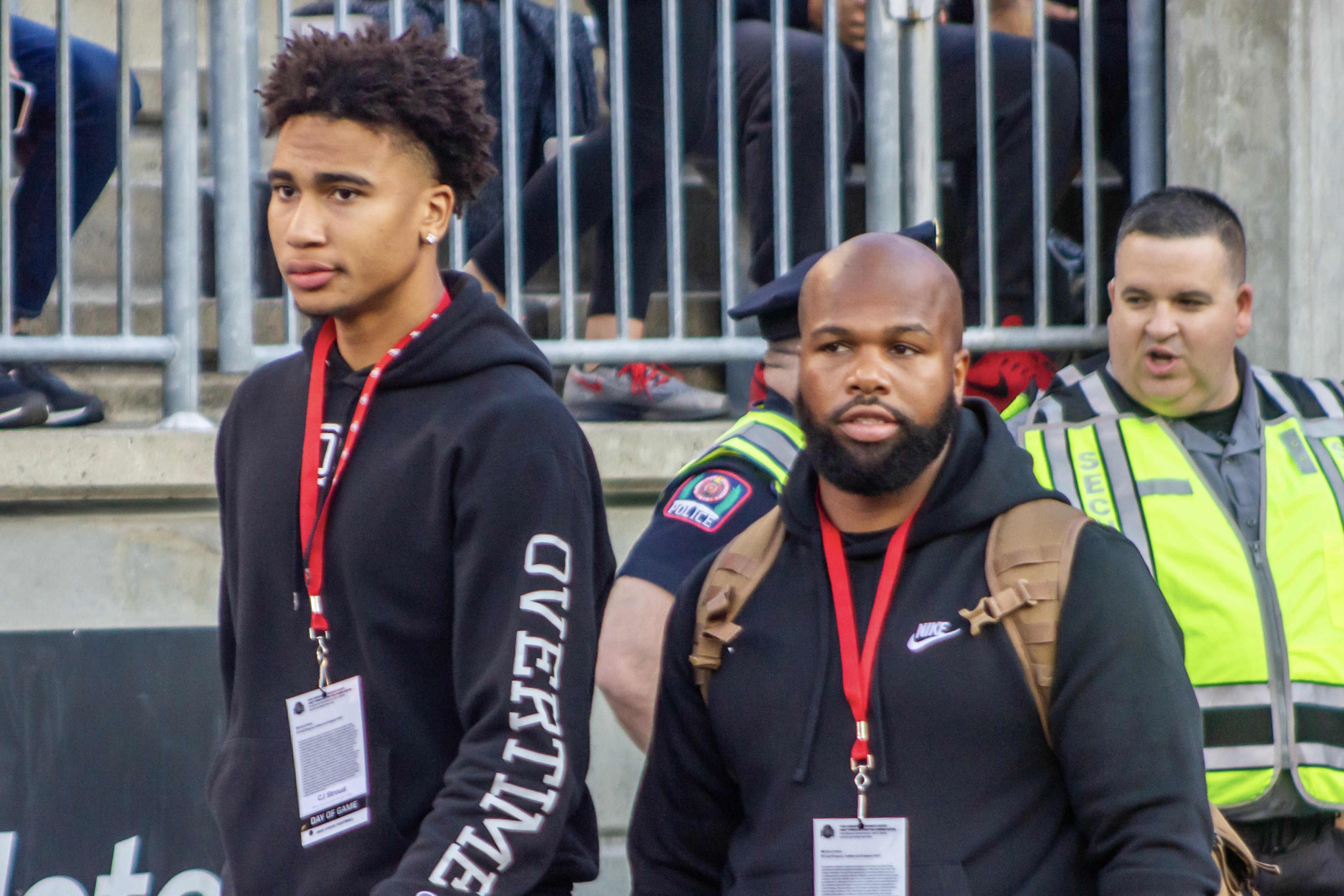 The Buckeyes may be adding a player at a key position late into their 2020 recruiting class.

Four-star pro-style quarterback C.J. Stroud out of Rancho Cucamonga (Calif.) High School announced on Twitter he has received an official offer from the Buckeyes just a few days after Stroud took a visit to Columbus for the matchup against Michigan State.

Ohio State does already have a quarterback in its 2020 class with four-star Jack Miller, but with fifth-year senior Chris Chugunov gone after this season, the Buckeyes would likely want to have four quarterbacks ready to go in the quarterback room.

Stroud is rated as the No. 4 pro-style quarterback in the class, and the No. 133 prospect overall.