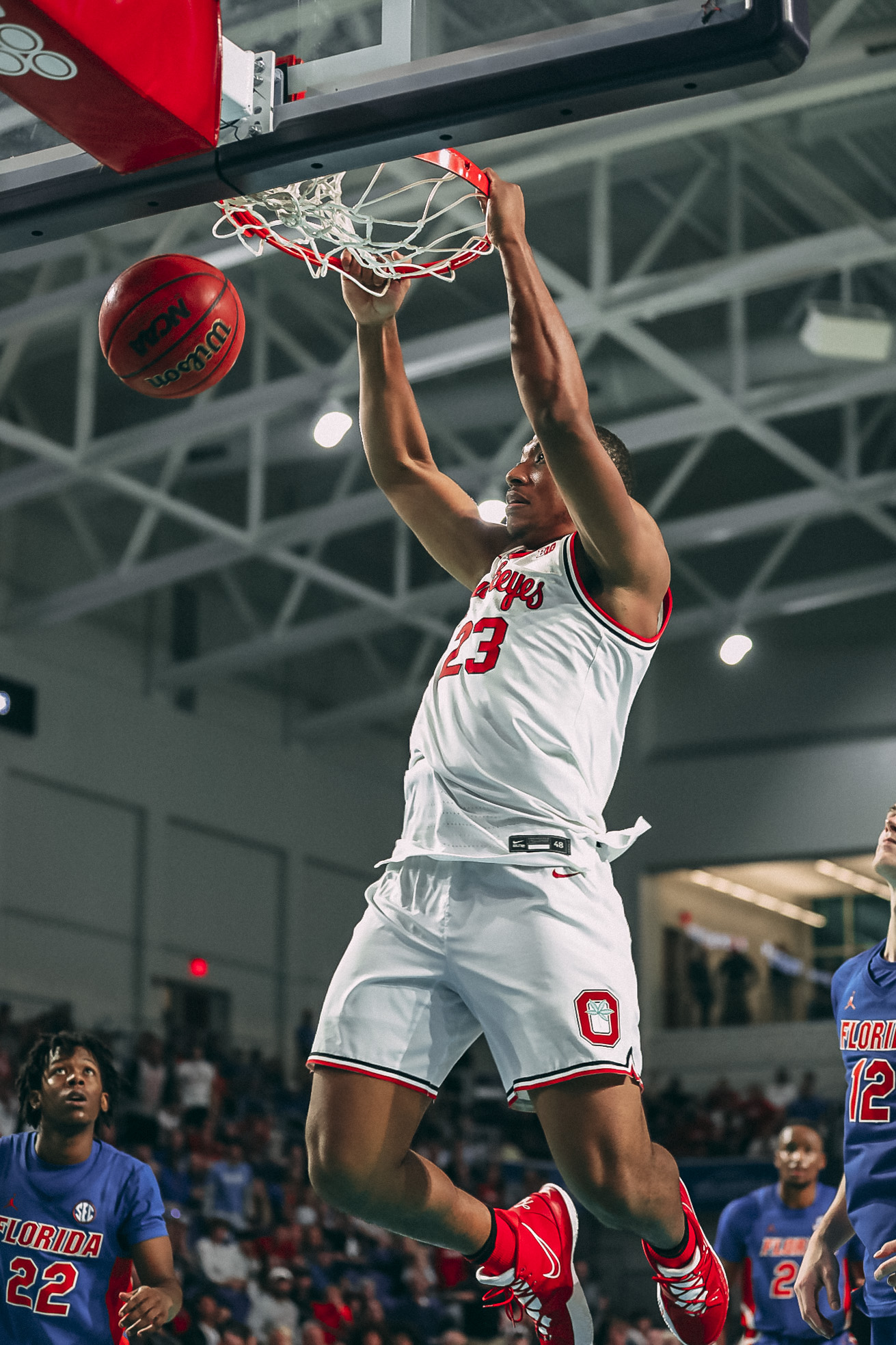 Ohio State will not be squaring off with New Orleans to wrap up 2021 as previously planned. For the third straight game, COVID issues within the program have hamstrung the Buckeyes and left them unable to compete, meaning that a Dec. 11 win over Wisconsin will be the final game that Ohio State plays in 2021.

If health permits, the Buckeyes could return to play against Nebraska to open 2022 on Jan. 2. Ohio State has not released any official testing numbers, though head coach Chris Holtmann implied after OSU’s matchup with Kentucky was canceled that the Buckeyes were unable to field a complete team.

“Early in the week, we had a staff member and another player who had some light symptoms and we were waiting on their test results,” Holtmann said. “We get into practice, we had another player who had some symptoms and we end up getting him tested but the test results took a little bit of time. Those tests came back all positive. So as we continued to prepare to leave for Vegas, we had another positive. All of them have light symptoms. I don’t want to minimize their symptoms. Some of them have fewer per day. Some did not have any symptoms. As you know, our program is fully vaccinated.

“At that point, we were trying to decide, ‘What’s the course of action?’ Had it been a home game, potentially we would have just continued on and if guys had symptoms, we might have tested them. The fact that we were traveling to Las Vegas and the fact that if someone had symptoms in Las Vegas, we would have had to test them and then would have had to stay there for – because they can’t travel – 10 days. Ultimately the decision was made, ‘Hey, let’s test everybody on Thursday morning, let’s expedite the results and figure out where to go from there.’ We popped up additional tests and we just weren’t able to field enough guys to play in a game like that.”

Ohio State re-opened team activities on Sunday and looked primed to return to play for this game prior to today’s announcement. It will continue its team activities in hopes of playing against the Cornhuskers this weekend.

“Our guys are progressing through the COVID return to play protocols well, but we just don’t have the numbers or readiness to play a game yet,” said Holtmann in a statement. “Player safety as it relates to COVID and as they return to play after a significant time off, will always be a top priority.”

The Privateers have had COVID issues going back to Dec. 11 as well. They had a pair of games canceled in the weeks since just like the Buckeyes.