Ohio State Moves To No. 1 In The College Football Playoff Poll 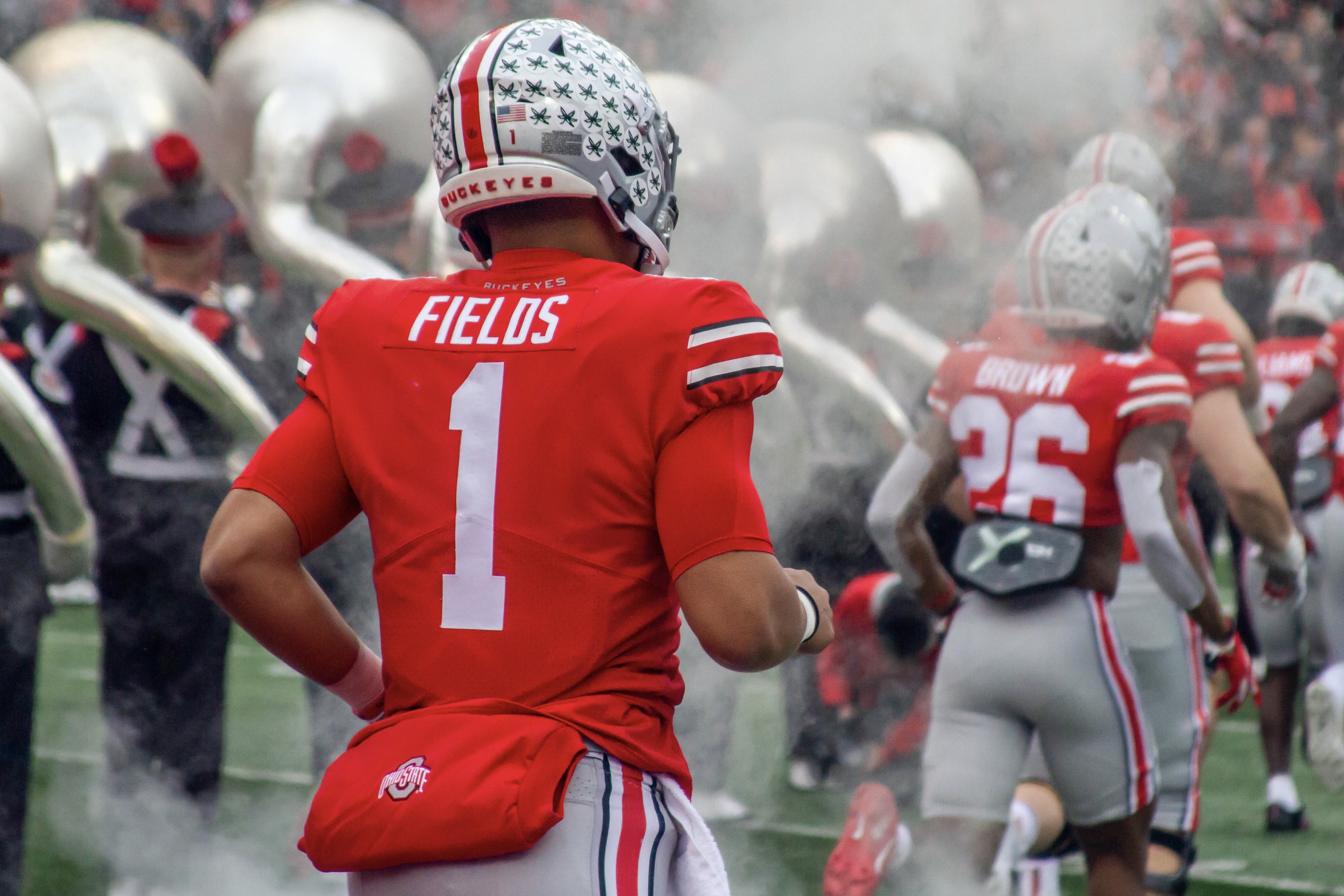 An 11-point win against a then-top 10 team was enough to tip the scales for Ohio State.

The Buckeyes jumped to No. 1 in the College Football Playoff rankings for the second time, moving ahead of LSU, and again followed by Clemson at No. 3 and Georgia at No. 4.

This result comes after a 28-17 win against Penn State, who dropped from No. 8 to No. 1o after the defeat.

After the Bulldogs was Alabama at No. 5 and Utah at No. 6, who moved up after Oregon, the former No. 6 team, was upset by Arizona State.

Rounding out the teams in the Big Ten was Minnesota at No. 8, Wisconsin at No. 12,  Michigan at No. 13 and Iowa at No. 17. The Golden Gophers play the Badgers on Saturday to decide who will be joining the Buckeyes in the Big Ten Championship while Ohio State takes on the Wolverines.

Cincinnati, the other ranked win for Ohio State, placed No. 19 in the rankings.