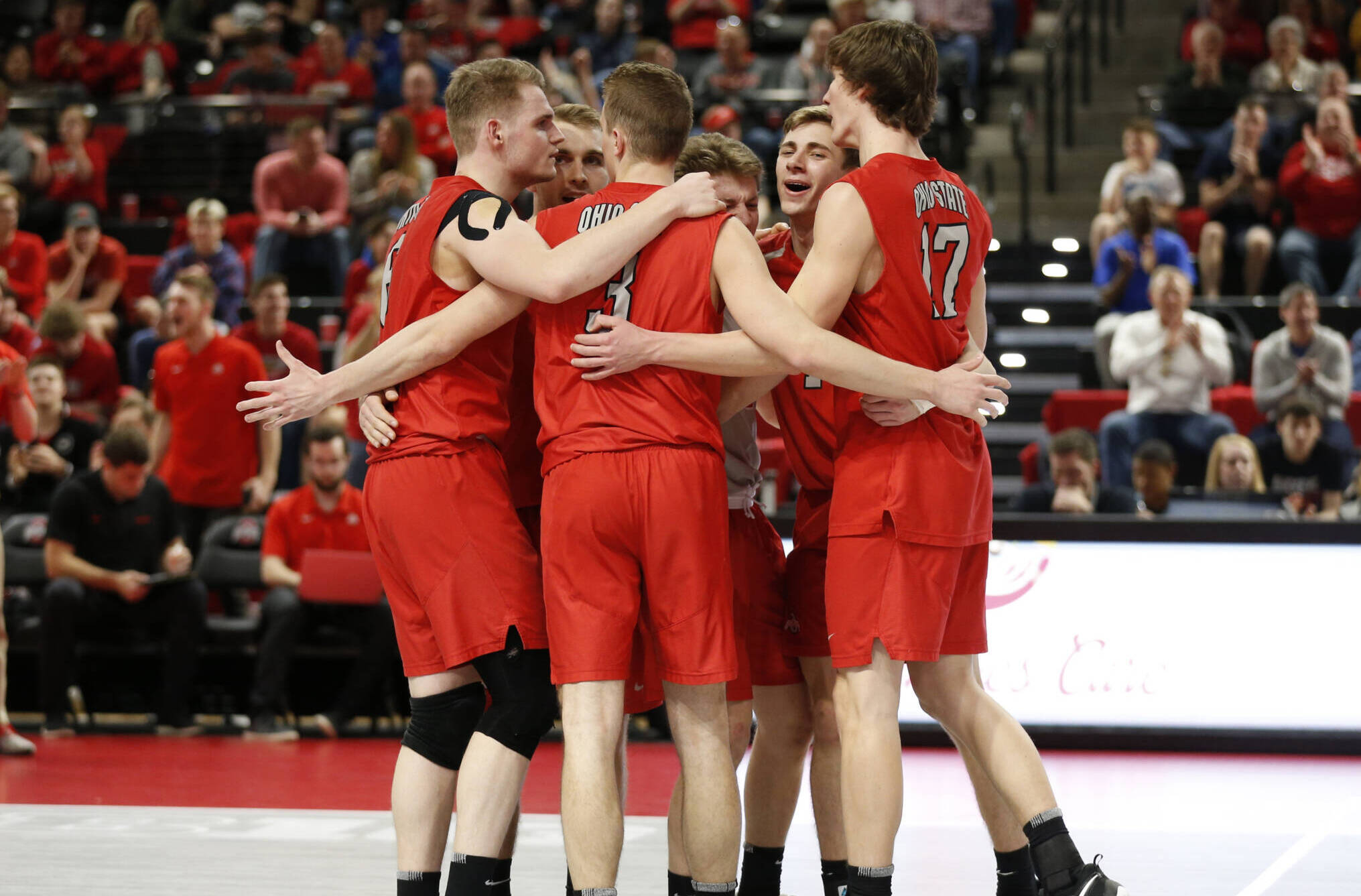 The Ohio State men’s volleyball team finished inside the top seven nationally across all three divisions for team grade-point average, earning a spot on the 2020 AVCA Team Academic Honor Roll.

The outstanding efforts in academics also elevated the program to become one of 38 squads to be honored with the United State Marine Corps (USMC)/AVCA Team Academic Award.

The achievement is quite a remarkable one for the men’s volleyball squad, who was in its first year with Kevin Burch at the helm.

“Coaches have the most influence during difficult times,” said AVCA Executive Director Kathy DeBoer. “Keeping student-athletes focused on their academic success when their volleyball identity was suddenly gone is leadership worth celebrating.”

The USMC/AVCA Team Academic Award was initiated in the 1992-92 academic year.

The award honors volleyball teams that maintain a yearlong GPA of 3.30 or higher (on a 4.0 scale).