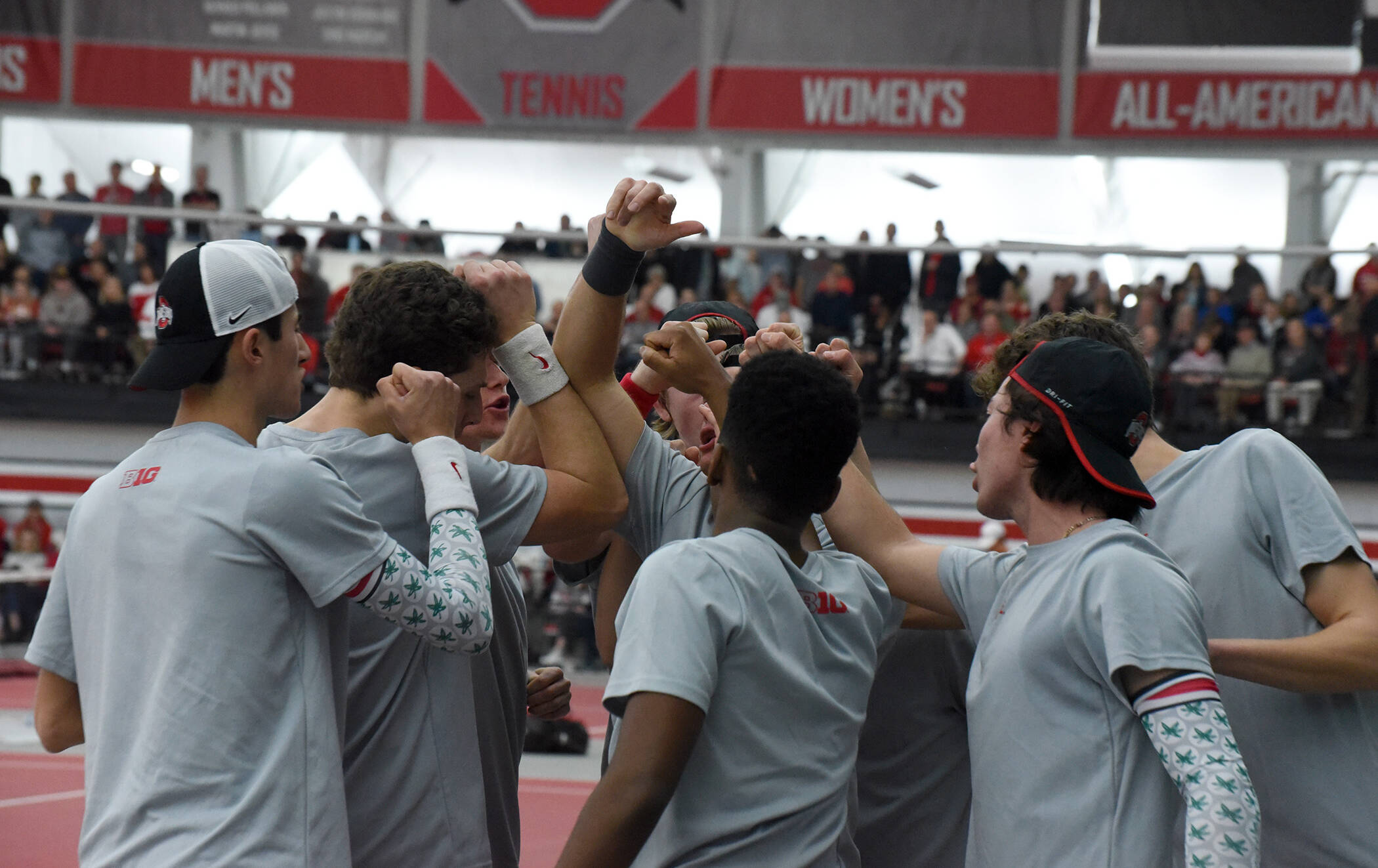 In order to be named an ITA Scholar-Athlete, the student-athlete must have a grade-point average (GPA) of at least 3.5 for the current academic year.

For a program to be named an ITA All-Academic Team, it must have a team GPA of 3.2 or above, all student-athletes included should be listed on the institutional eligibility form, and all varsity letter winners should be factored into the cumulative team GPA for the current academic year.

The Scarlet and Gray achieved great success in the classroom across the 2019-20 academic year, earning the NCAA Public Recognition Award for the third year in a row and the seventh time overall.

In addition to being named to the ITA All-Academic Team and boasting six ITA Scholar-Athletes, all 10 Buckeyes earned Ohio State Scholar-Athlete accolades. The successful season marked the fifth year in a row where 10 or more members of the team earned OSU Scholar-Athlete recognition.

Additionally, Ohio State boasted five Academic All-Big Ten honorees. Student-athletes must achieve a 3.5 GPA or higher and be in their second season at their institution to be considered for that honor.

The Ohio State men’s tennis team also won the Varsity O award for the highest GPA among small teams at the school.

When it came to on-court competition, Ohio State was 14-3 and reached the semifinals of the ITA Indoor Team National Championship. The Buckeyes also knocked off two No. 1-ranked teams in the same season for the first time in program history and pushed their home win-streak to 92 matches.

Ohio State additionally boasted the National Freshman of the Year, four All-Americans including a pair of freshmen All-Americans for the first time in program history and four All-Big Ten honorees. The Scarlet and Gray were ranked in the top six all season and boasted the No. 1-ranked doubles team.