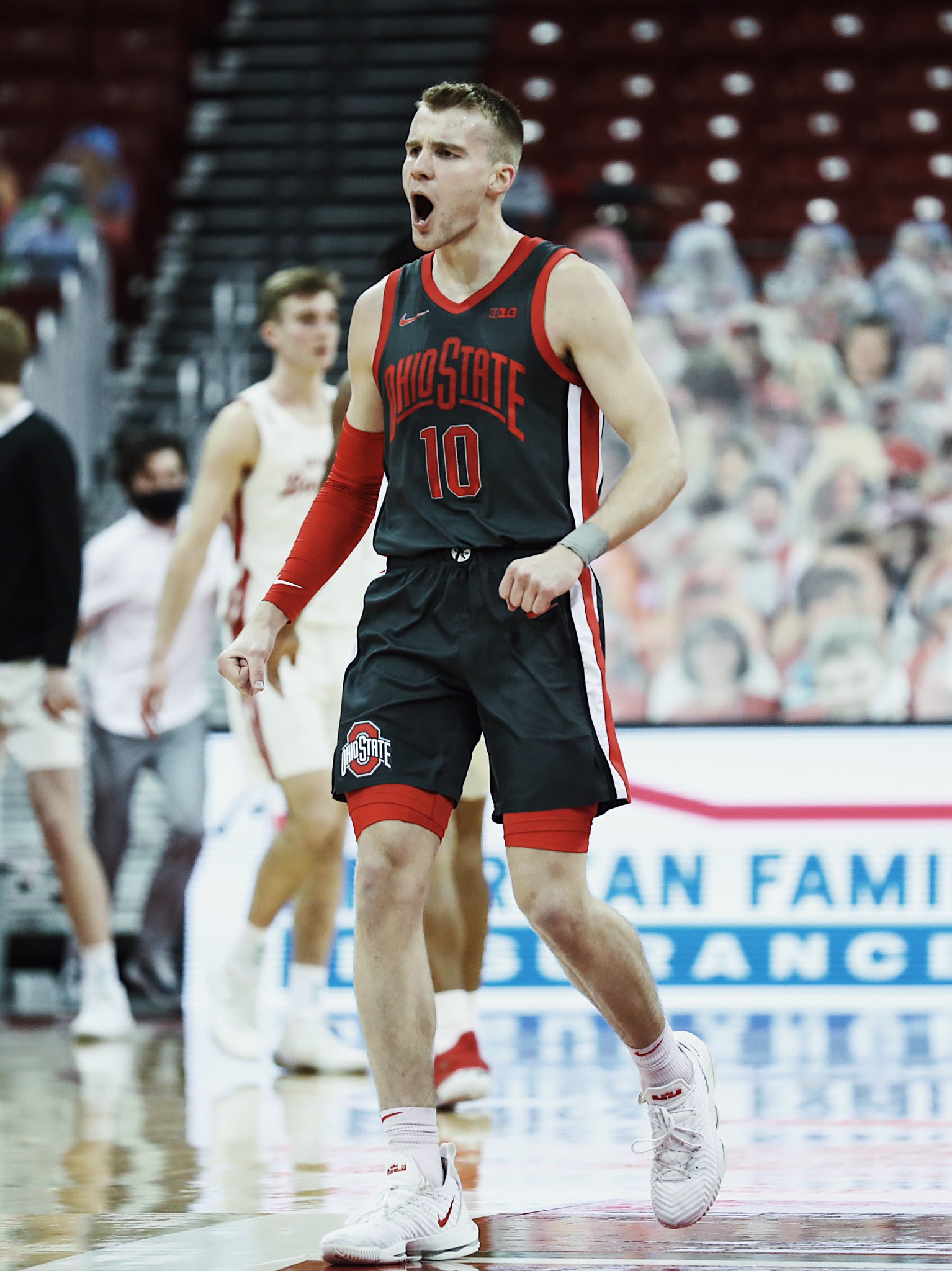 It was a big week for both Ohio State basketball teams, and, after the men’s team won both of its games over the past seven days, it made a big jump in the Associated Press Top 25 poll.

The men’s team jumped six spots to No. 7 in the country following an 83-79 win over Penn State and a 79-62 victory over Michigan State.

The Buckeyes are the second-highest team from the Big Ten on the men’s side, trailing just Michigan, who is 13-1 on the season and ranks fourth. Right behind Ohio State is Iowa at No. 8, and those two teams are set to face off Thursday in Iowa City.

Elsewhere in the Big Ten, Illinois rose seven spots to No. 12 after an 80-75 win over the Hawkeyes, Wisconsin dropped five spots to No. 15, and Purdue stayed put at No. 24. Minnesota (42) and Rutgers (one) also received votes.