Ohio State Men’s Basketball Rises To No. 19 In The AP Poll 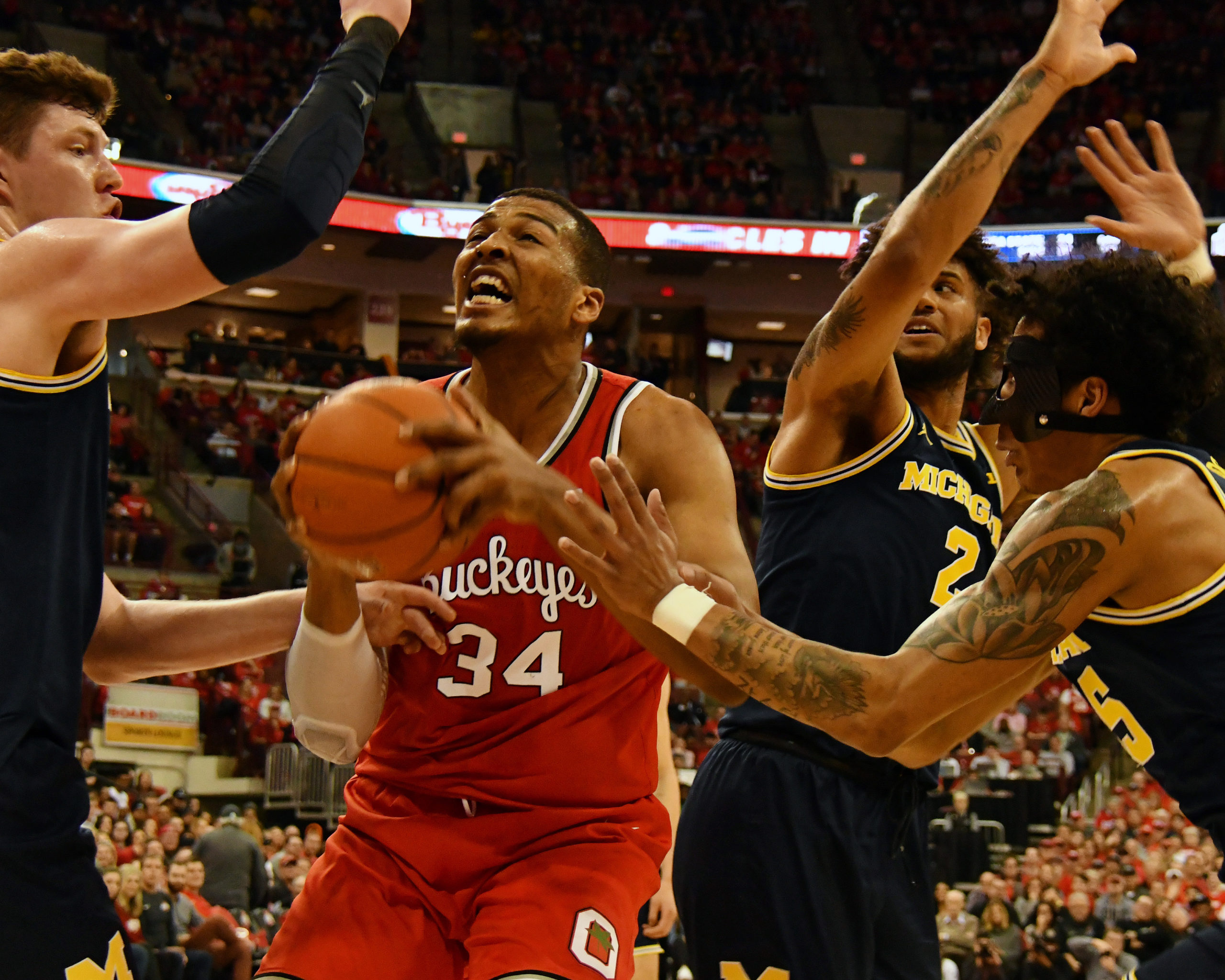 Ohio State jumped up four spots in the Associated Press Top 25 Poll, from No. 23 to No. 19, following a pair of double-digit victories against Nebraska and Michigan.

The Wolverines, after losing both to the Buckeyes and Wisconsin, fell to No. 25 after being ranked No. 19 the week prior.

The jump up into the top 20 puts Ohio State fourth among Big Ten teams, ranking behind No. 9 Maryland, No. 16 Michigan State and No. 18 Iowa. In all, there are eight Big Ten teams in the top 25, including seven in the bottom 10 spots, with No. 20 Penn State, N0. 23 Illinois, No. 24 Wisconsin and the No. 25 Wolverines rounding out the rankings.

Currently, the Buckeyes have six ranked wins, two of which come in the top 10, over No. 6 Kentucky, the Terrapins, No. 14 Villanova, the Nittany Lions and two against Michigan, with a chance at seven in a matchup on Thursday against the Illini.

This is the third week in a row that Ohio State has been in the top 25.