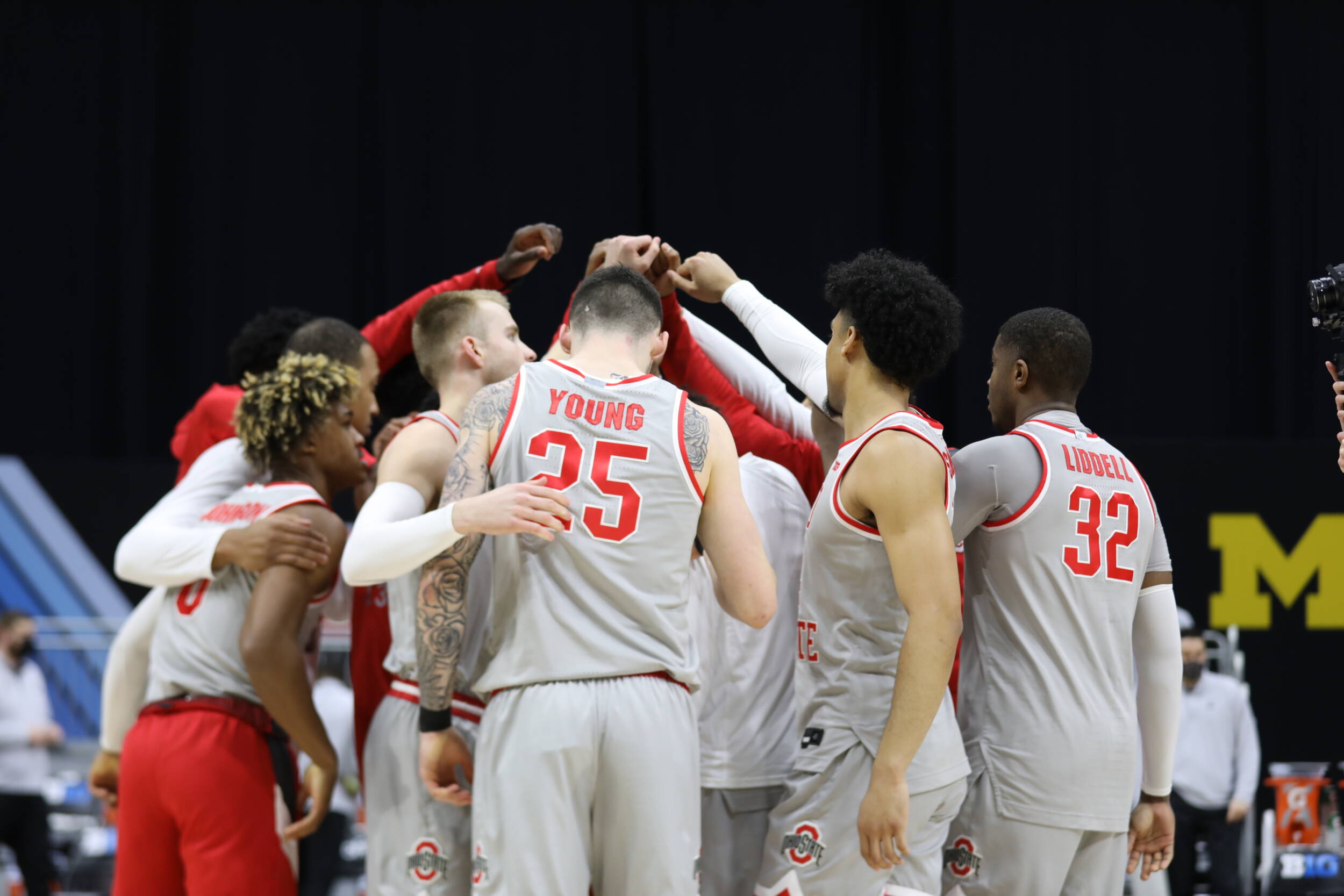 Ohio State men’s basketball now knows which Big Ten opponents they will face during the 2021-22 season.

Thursday, the conference announced that league teams will compete in a 20-game conference schedule, playing seven teams both home and away and six teams once.

For the Buckeyes, that means home games against Iowa, Michigan State and Northwestern. They will play road games against Illinois, Purdue and Rutgers. Finally, Ohio State will play Indiana, Maryland, Michigan, Minnesota, Nebraska, Penn State and Wisconsin both home and away.

Specific dates, times and television information will be announced at a later date.

The Big Ten also said Thursday that the 25th annual Big Ten Men’s Basketball Tournament will be held from March 9-13 of 2022 at Bankers Life Fieldhouse in Indianapolis.