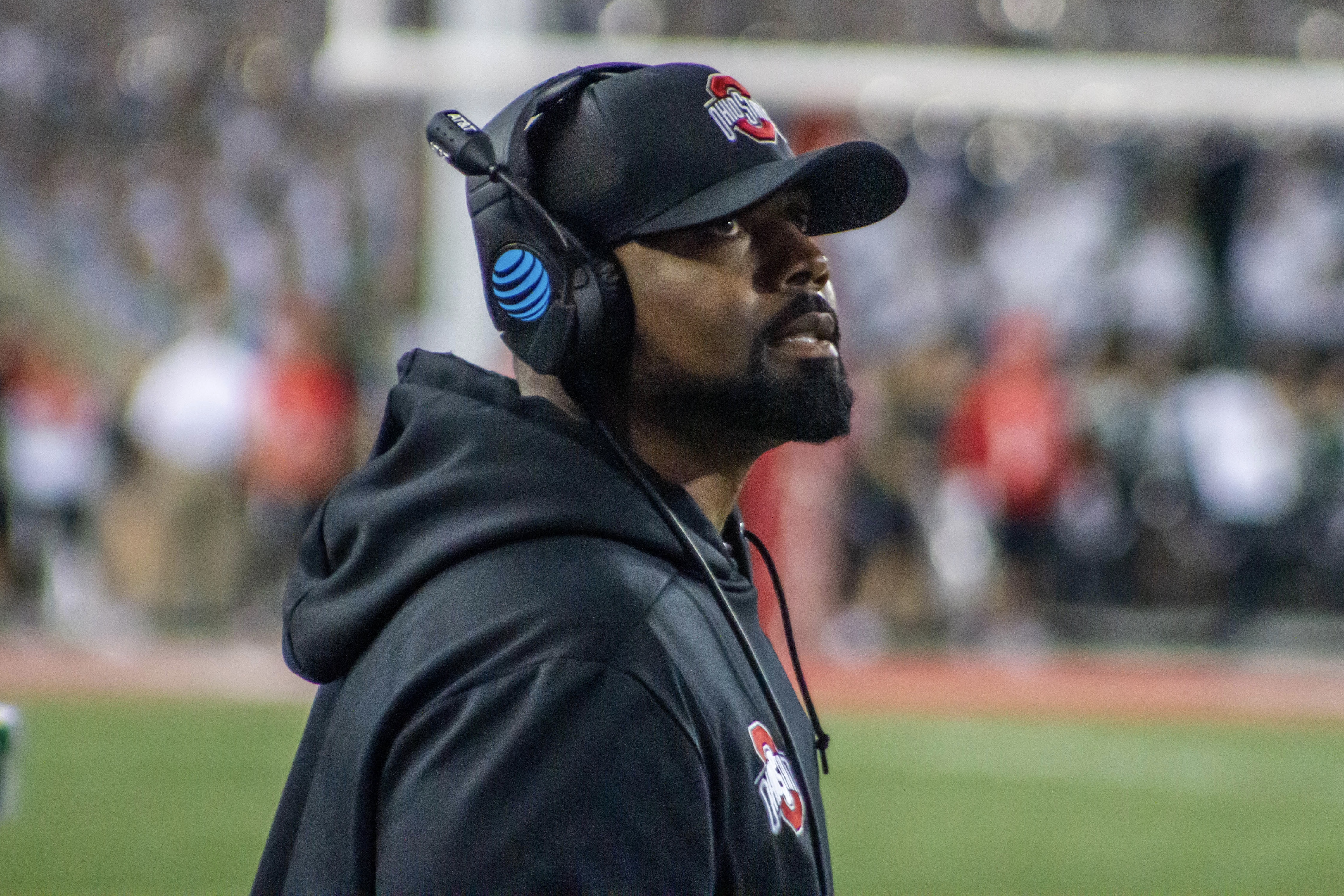 Washington, who just completed his second season with the Buckeyes, was reportedly offered a three-year contract from the Volunteers with an annual average of as much as $1.5 million.

Ohio State athletic director Gene Smith and head coach Ryan Day have reportedly countered with a pay raise and greater responsibility, which could potentially include the co-defensive coordinator title. That has given Washington plenty to think about.

A Columbus native, Washington is the son of the former Ohio State linebacker of the same name, who played for the Buckeyes from 1977-80. He played his own college ball at Boston College from 2002-05, then spent time as an assistant with the Eagles from 2012-16, where his path crossed with Day’s.

After consecutive one-year stints at Cincinnati and Michigan, Washington was hired to Day’s initial staff at Ohio State in 2019. The linebacker position saw immediate improvement under his guidance as the Buckeyes finished that season with one of the nation’s top defenses.

While Ohio State’s defense took a step back in 2020, Washington shouldered none of the blame. His unit was solid all season and he masked the shortcomings of some of the upperclassmen starters. Even with the loss of all three starters in Tuf Borland, Pete Werner and Baron Browning and another key contributor in Justin Hilliard, the unit is expected to be among the Buckeyes’ strengths in 2021.

Additionally, Washington helped Ohio State sign Ironton, Ohio, four-star linebacker Reid Carrico in the most-recent cycle and had a strong relationship with Santa Ana (Calif.) Mater Dei four-star linebacker Raesjon Davis, who ultimately pledged his services to USC on National Signing Day. To say his departure would be a significant loss would be an understatement.

Sources have also indicated the longer a decision takes, the more likely Washington is to remain at Ohio State. Tennessee has also reportedly offered the defensive coordinator job to another candidate, LSU linebackers coach Blake Baker, though he reportedly turned down that offer, as well.

Stay tuned to Buckeye Sports Bulletin for the latest.