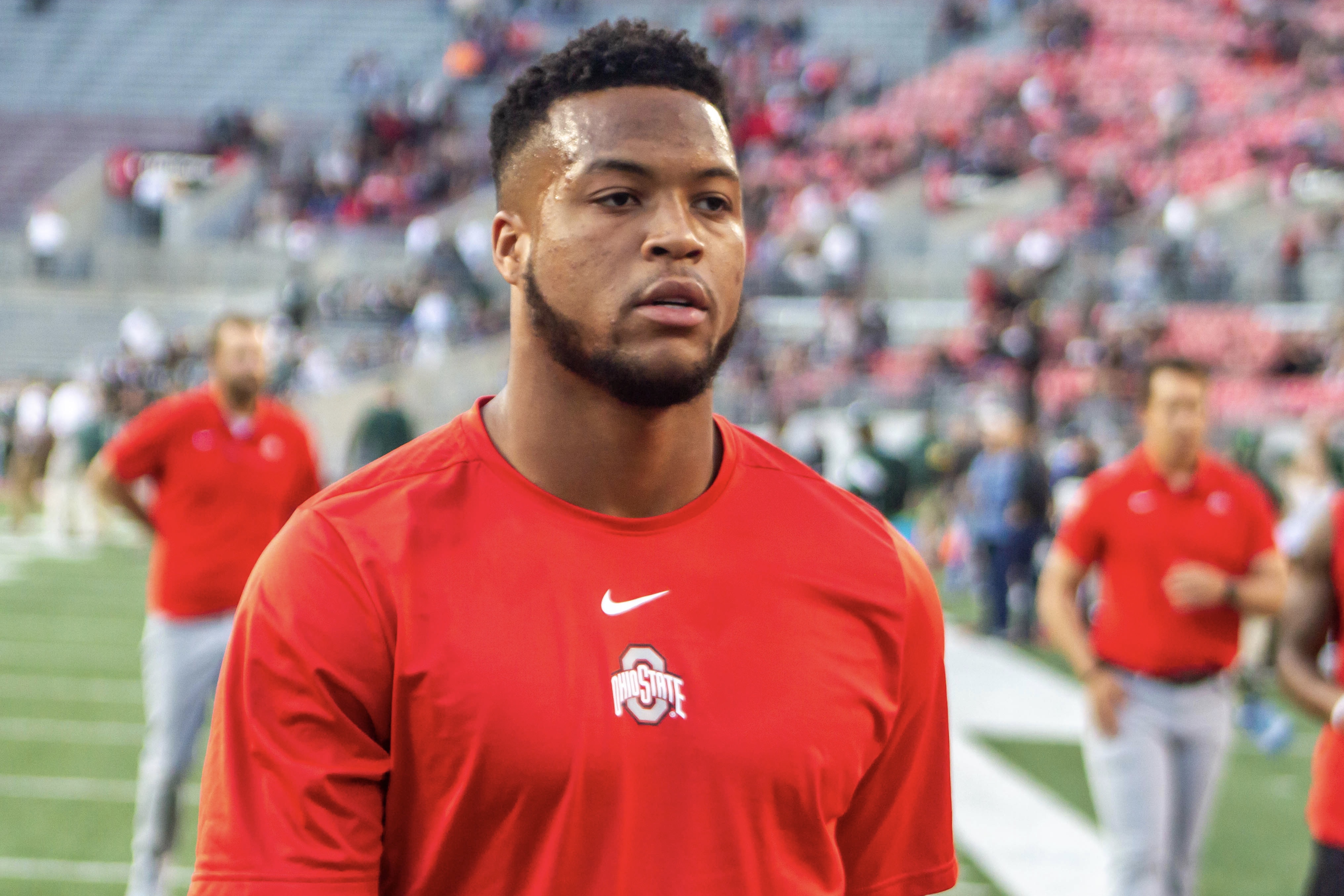 The news was first reported on Friday afternoon by Rainer Sabin of the Detroit Free Press and since confirmed by Buckeye Sports Bulletin.

White – a former four-star recruit from nearby Powell Olentangy Liberty – was expected to be an impact player for the Buckeyes this season, especially after he started five games last fall and earned defensive player of the game honors in the 2019 Rose Bowl. But his role was minimized with first-year co-defensive coordinators Greg Mattison and Jeff Hafley’s move to a new scheme this season, which uses one high safety and three cornerbacks as its base personnel.

To make up for that, Ohio State implemented a new position — a hybrid linebacker/safety spot known as the Bullet — that would seemingly maximize White’s talents in run support and in coverage. He finished the season with just 19 tackles and one sack in 11 games, however, as outside linebacker Pete Werner took most of the snaps at the position.

“At the end of the day, you’ve got to know why you’re here. You’re here to win games, and whether I’m playing or I’m not playing, I’m still here to help my brothers win games and be there for them,” White said earlier this season. “We always talk about the brotherhood of trust. If I’m worried about not playing, then I’m being selfish and not caring about the team, putting the team first. In order for us to win, I can’t be selfish. I have to put the team first and respect the brotherhood and respect my plays and snaps.”

A majority of White’s playing time came in the second half of games with the outcome well in hand, which culminated in the no-show for the 34-21 win over the Badgers.

“I don’t know (his status),” Day said when asked about White’s absence on Sunday. “We’ll kind of get that figured out this week. We’ll sit down, have a conversation, kind of go from there. But I don’t really have an update right now.”

With Werner set to return for the Buckeyes next season, playing time would be difficult to come by for White moving forward. But a true junior himself, White now has the opportunity to transfer, redshirt for one season and then make a name for himself somewhere else.