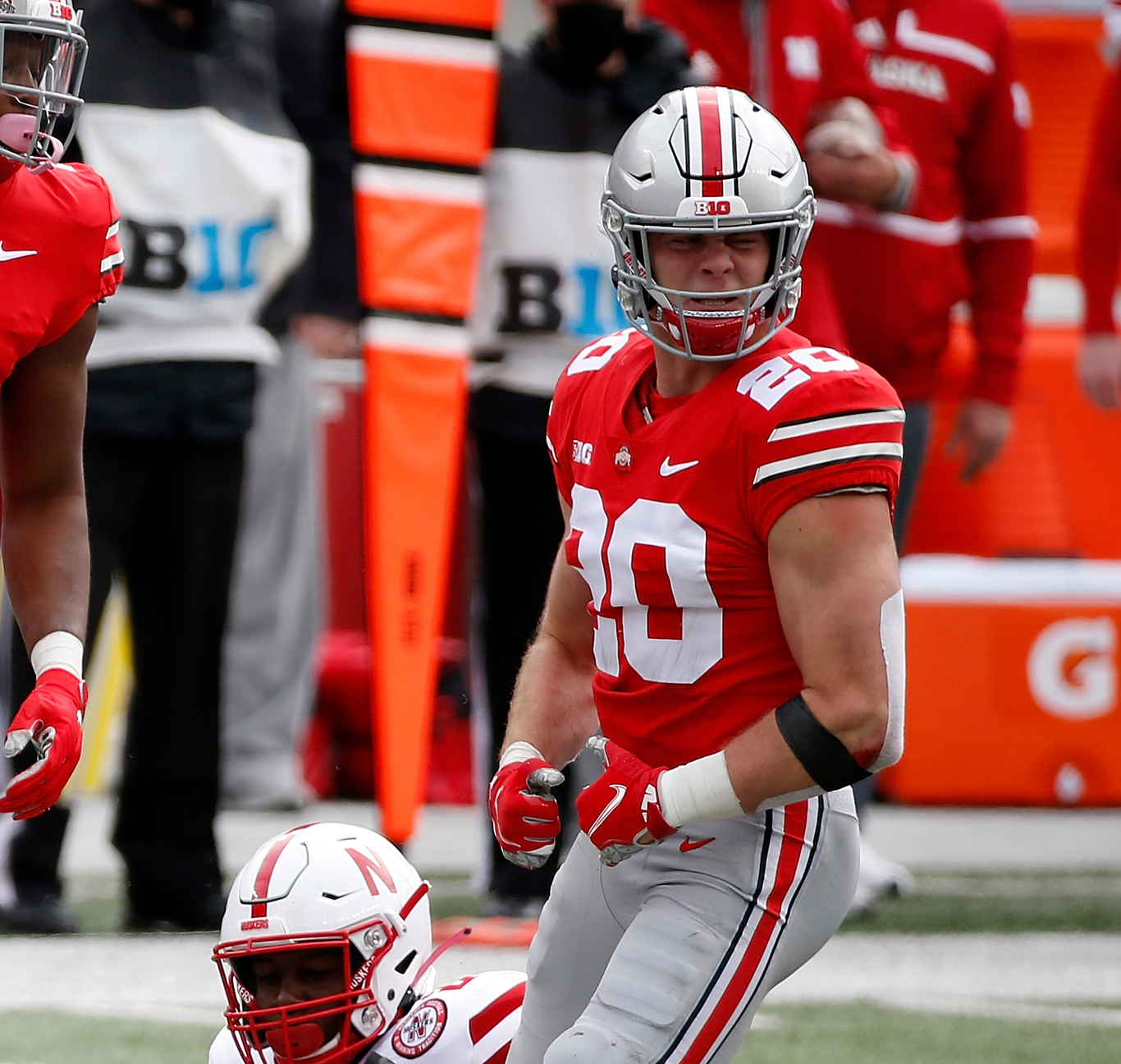 Pete Werner, a senior linebacker for Ohio State, was named one of the 16 national semifinalists for the Butkus Award as college football’s top linebacker.

Werner leads the Buckeyes with 24 tackles, which include 11 solo stops and 13 assists. He also has been credited with 2.5 tackles for loss, one sack, one quarterback hurry and one forced fumble.

An Indianapolis native, Werner posted a season-high eight tackles against Indiana on Nov. 21.

He is one of two Big Ten linebackers to make the semifinalist list, along with Rutgers’ Olakunle Fatukasi. The Butkus Award finalists are expected to be named Dec. 7, and the winners are planned to be announced on or before Dec. 22.

If Werner reeled in the award, he would join Andy Katzenmoyer (1997) and James Laurinaitis (2007) as the third Buckeye to win the honor.

A three-year starter, Werner has started 31 of his 43 career games in scarlet and gray. His 64 tackles ranked second on the 2019 Buckeyes behind Malik Harrison, earning honorable mention All-Big Ten honors.

Also an excellent student, Werner has earned Academic All-Big Ten honors and OSU Scholar-Athlete accolades. The 6-foot-3, 242-pound linebacker plans to graduate in spring 2021 with a degree in real estate and urban analysis. 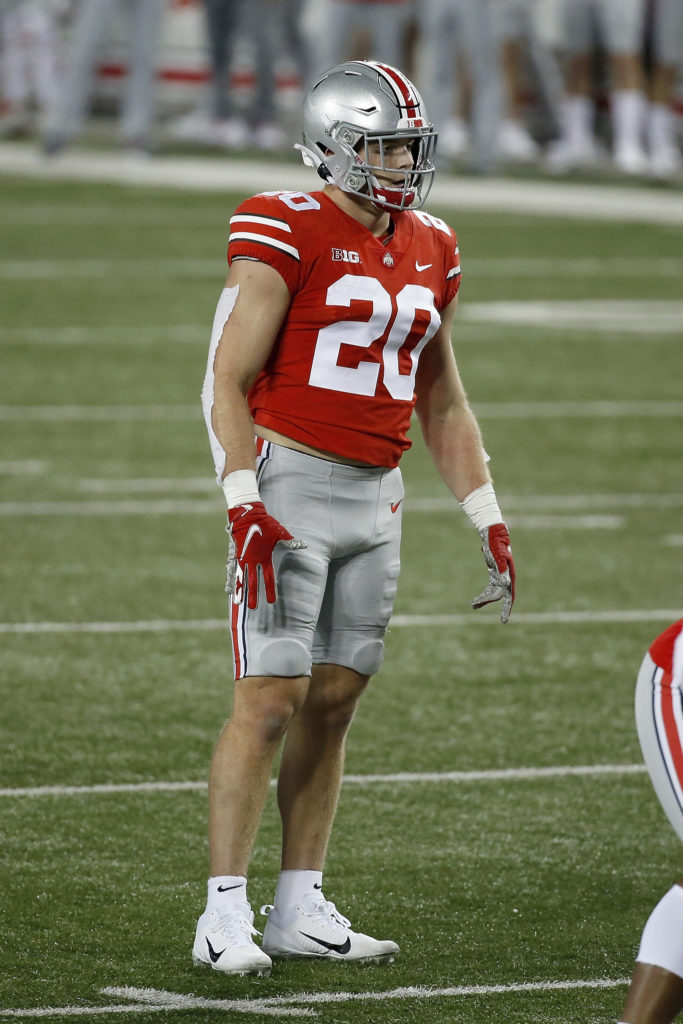