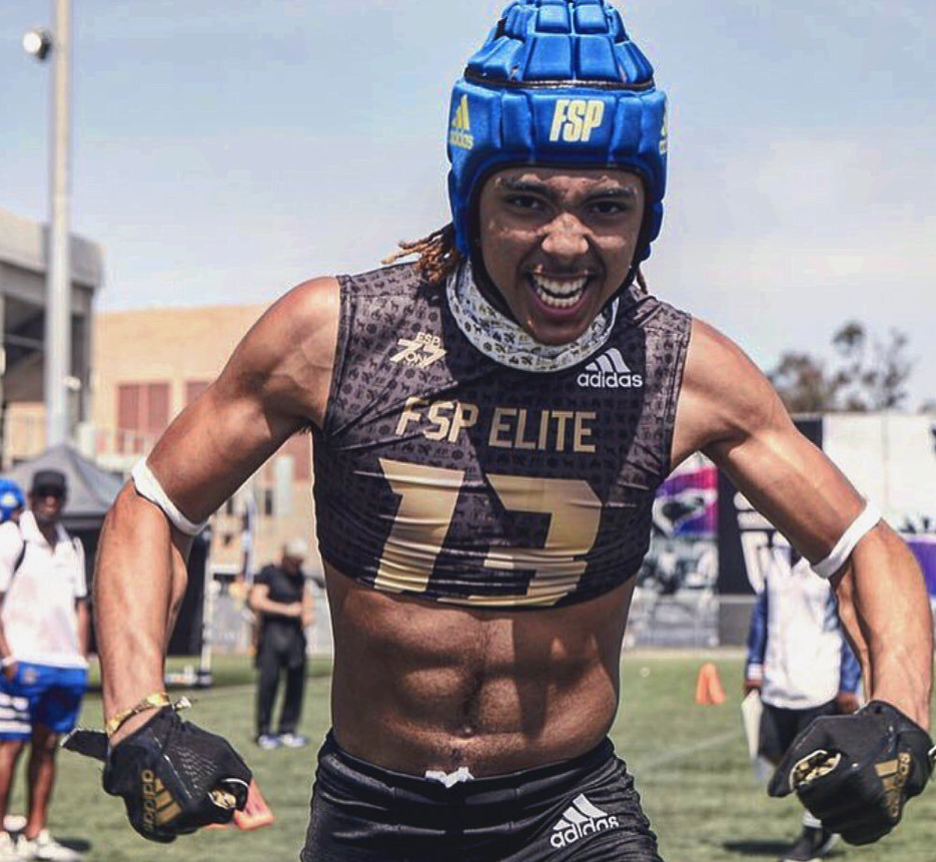 Ryan Day is picking up where Urban Meyer left off on the recruiting trail.

Ohio State received a nice Christmas present Tuesday when four-star wide receiver Gee Scott Jr. announced his commitment to Day and the Buckeyes with a video sent out on his Twitter page.

Scott Jr., a native of Washington state,  is the No. 70 overall ranked player in the 2020 class according to 247sports, and the second ranked player in the state. He becomes the sixth commitment of the 2020 class for Ohio State, joining offensive linemen Paris Johnson and Luke Wypler, quarterback Jack Miller, running back Darvon Hubbard and fellow wide receiver Jaxson Smith-Njigba.

The commitment gives Ohio State the No. 3 ranked 2020 class according to 247sports (as of Dec. 26), behind just Alabama and LSU which have 11 and nine commitments respectively.