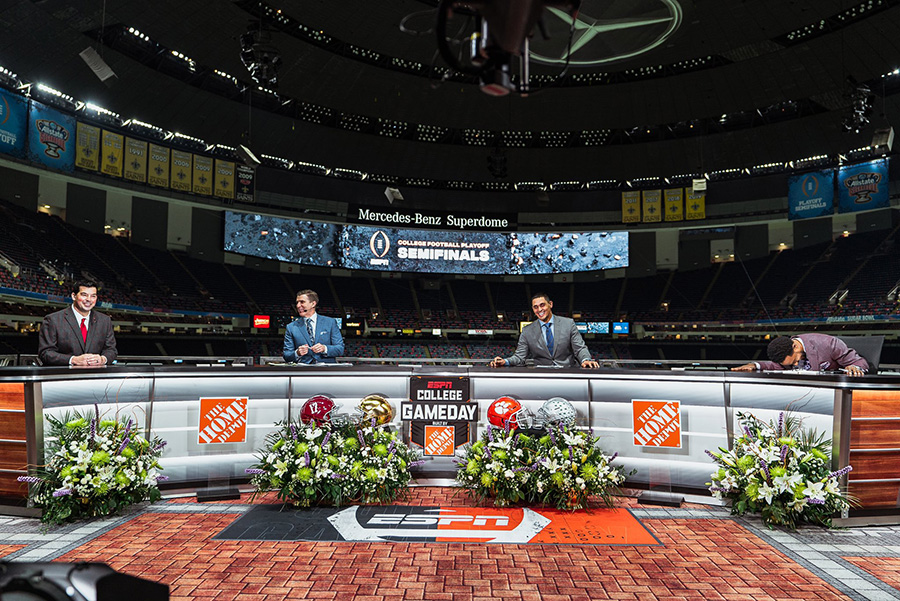 Ohio State head coach Ryan Day made an appearance on ESPN’s College GameDay on Friday morning to discuss his team’s final preparations ahead of tonight’s Sugar Bowl against Clemson (8 p.m. on ESPN).